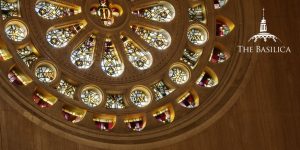 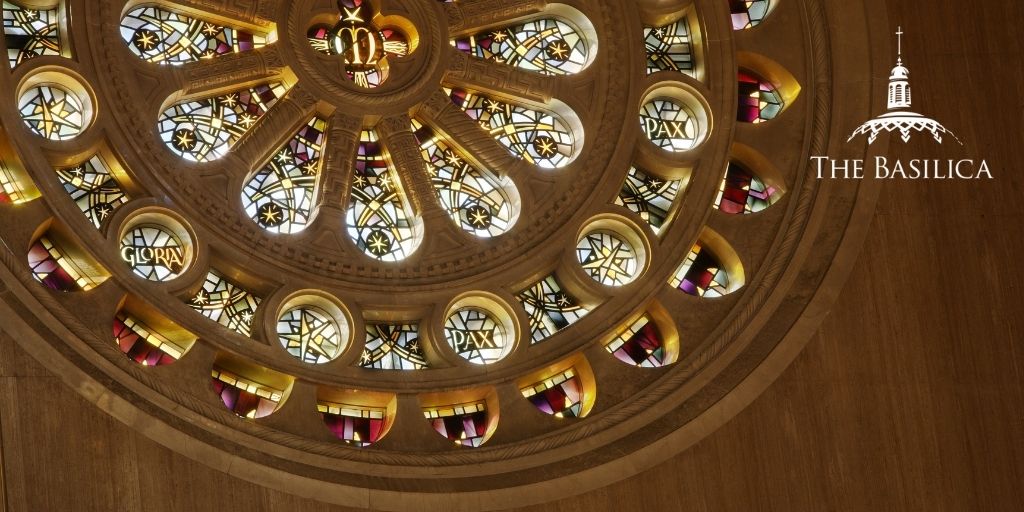 The Bible is filled with stories of married couples; how they were brought together, how their relationships were tested, how they endured in faith or struggled with sin. Whether known for their loyalty and wisdom or their folly and betrayal, the couples of the Bible all have something to teach us about relationships. Focusing on God’s providence in our relationships, this post is Part II in a series. Read Part I and Part III.

When Jacob reached adulthood, he journeyed to Paddan-aram, where his mother’s relatives dwelt, to seek a wife. As he approached the land, he met with a band of shepherds traveling with his cousin, Rachel. What might have been a simple meeting proved to be an emotional experience as these relatives met for the first time. After moving a stone from the mouth of the well to help her water her father’s sheep, Jacob wept and kissed her, explaining that he was Rebekah’s son. Following their meeting, Rachel ran to tell her father, who kissed and embraced Jacob, and brought him to his house.

More Than He Bargained for

Jacob stayed with Laban and promised that he would work seven years in exchange for Rachel’s hand in marriage. The younger of Laban’s two daughters, Rachel was so lovely that Jacob’s service “seemed to him like a few days because of his love for her,” (Genesis 29:20). After the seven years had passed, Laban held a large feast to celebrate the union. But that night, instead of bringing Rachel to Jacob, Laban deceived Jacob and brought his older daughter Leah.

When Jacob awoke the next morning, he was incensed by Laban’s treachery. But Laban had yet another scheme planned, convincing Jacob to labor another seven years in exchange for Rachel’s hand. Laban’s plot had unfortunate results, for Jacob loved Rachel more than her older sister.

The Lord saw that Jacob did not love Leah, so he blessed her with four children: Reuben, Simeon, Levi, and Judah. Meanwhile, Rachel remained barren, a trial which caused her much anguish. Distressed by her infertility, Rachel gave her servant Bilhah to Jacob, adopting the two resulting children as hers. Leah also gave Jacob her maidservant, who bore him two more sons.

Finally, after years of waiting and hoping, Rachel would know the joy her heart had so longed for; she became pregnant and gave birth to a boy named Joseph. But tragically, she died giving birth to her second son, Benjamin. The tension that existed between Leah and Rachel continued among their sons, as Jacob showed favoritism to the sons of Rachel. In fact, Leah’s sons’ hatred of Joseph was so great that they sold him into slavery in Egypt, telling Jacob that he had been killed by a wild animal.

This Biblical couple reminds us that although we may think our personal relationships seem insignificant to the God of the universe, they remain under His sovereignty. Even when we make unwise decisions that negatively impact those around us, He can redeem the worst of situations. We might still suffer ramifications for our foolishness, but there is no sin so great that God cannot overcome.

Though Jacob truly loved Rachel, the rivalry of his wives caused distress and turmoil within the family that continued even after Rachel’s death. Yet from this chaotic family, God established the nation of Israel, and from the lineage of the unloved wife’s son, Judah, He brought the Messiah.

The story of Rachel and Jacob reminds us that no matter what mistakes we make, or how tumultuous our relationships are, God is working to bring about His divine plan.