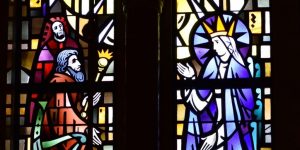 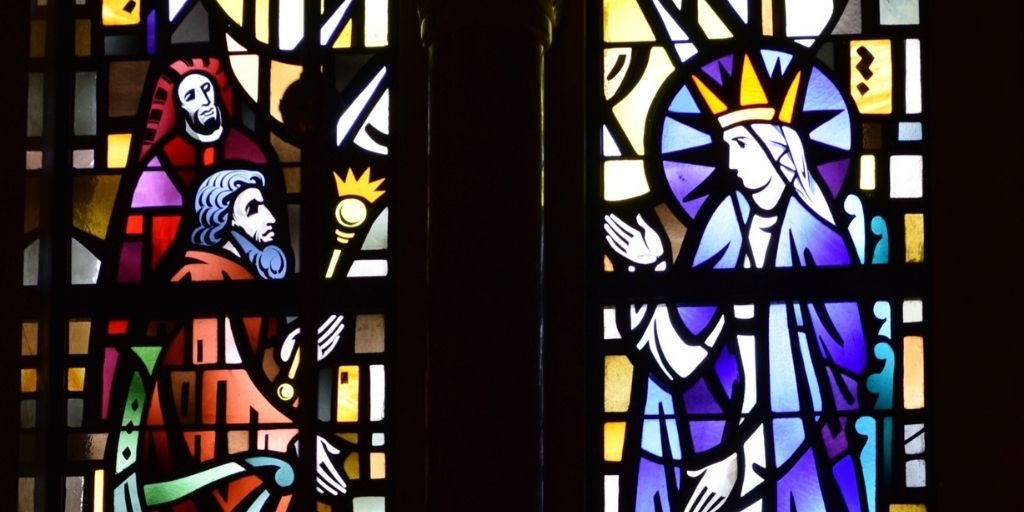 The Bible is filled with stories of married couples; how they were brought together, how their relationships were tested, how they endured in faith or struggled with sin. Whether known for their loyalty and wisdom or their folly and betrayal, the couples of the Bible all have something to teach us about relationships. This post is Part III in a series. Read Part I and Part II.

The book of Esther takes place after the Babylonian exile, when the Persians had taken power and the Jews were scattered across the empire. King Xerxes ruled over the land, and one night, after his wife Vashti refused to come before him and his friends at a party, he banished her and decided to choose a new wife from the young ladies of the kingdom.

At this time, there was a beautiful young Jewish woman named Esther who dwelt in the province of Susa under the care of her cousin Mordecai. After the king’s decree, Esther journeyed to the palace with the other eligible women to undergo twelve months of beauty treatments. Her loveliness caught the eye of the king, who chose her as queen, little guessing that she was of Jewish descent.

Scarcely had she begun her time as queen before using her position to great ends. Her cousin Mordecai, who worked as a gatekeeper at the palace, overheard a plot to take the king’s life, and told Esther about it. As a result, she was able to warn the king, saving his life.

However, more trouble awaited; Mordecai found himself at the center of a conflict with the king’s primary advisor, Haman, after refusing to bow to him when he passed. Upon discovering Mordecai was a Jew, Haman sought not only to kill Mordecai, but the entire Jewish people.

Mordecai pleaded with Esther to use her favor with the king to save her people – but to go before the king unannounced carried the penalty of death, unless the king should extend his gold scepter. After days of fasting, Esther risked her life to visit him and invited him to a banquet, where she revealed Haman’s evil plot.

Outraged at Haman’s treachery, the king sentenced him to death and made a royal decree allowing the Jews to defend themselves from their enemies. Because of Esther’s bravery, they had been saved.

We see God’s providence evident in the story of Esther. Even though she was a lowly orphan girl, He raised her to the position of queen, that she might save all of her people. As Mordecai says in Esther 4:13-14:

“Do not imagine that you are safe in the king’s palace, you alone of all the Jews. Even if you now remain silent, relief and deliverance will come to the Jews from another source; but you and your father’s house will perish. Who knows—perhaps it was for a time like this that you became queen?”

God’s timing and plan for relationships may differ from our preconceptions. Sometimes we may question why He allows things to happen, or – like Esther – we may be afraid in the position we find ourselves. But He grants us strength to do the tasks He has given us. As Romans 8:28 says:

“We know that all things work for good for those who love God, who are called according to his purpose.”

Reflecting Upon the Way of the Cross
Your Lent Questions, Answered