It gives me great pleasure as Rector to welcome you “virtually” to the Basilica of the National Shrine of the Immaculate Conception—the largest Roman Catholic Church in North America and one of the ten largest churches in the world.

Designated by the United States Conference of Catholic Bishops as a National Sanctuary of Prayer and Pilgrimage, this great Basilica is our nation’s preeminent Marian shrine, dedicated to the patroness of the United States, the Blessed Virgin Mary under her title of the Immaculate Conception.

This patronal church is home to more than 80 chapels and oratories that honor the Mother of God and represent the peoples, cultures, and traditions that are the fabric of the Catholic faith and mosaic of our nation. It is no wonder why it is affectionately referred to as America’s Catholic Church.

On behalf of our clergy, religious, staff and volunteers of the Basilica of the National Shrine of the Immaculate Conception, we hope that your visit online will inspire you to plan a visit onsite! We look forward to welcoming you!

May God bless you abundantly and Our Lady, the Immaculate Conception, always be your guide and intercede for your every need. 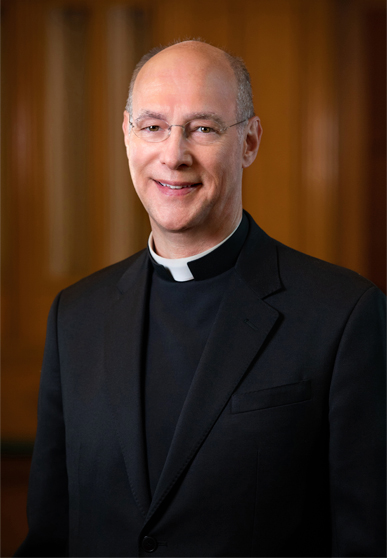 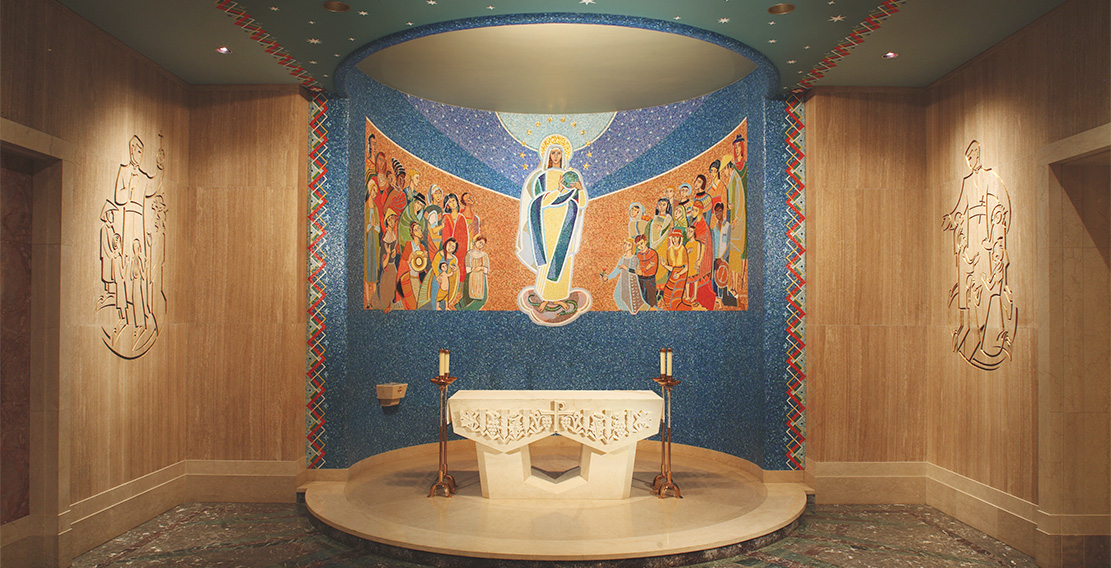 The Basilica of the National Shrine of the Immaculate Conception, a Catholic church dedicated to the patroness of our nation, is a place of worship, pilgrimage, evangelization, and reconciliation. It offers visitors the occasion for a deepening conversion, a step forward in the journey to God, with Mary as the model for that journey. This monumental church, raised by Catholics of the United States because of their devotion to Mary the Mother of God, gives visibility to their faith and Catholic heritage. Mary’s Shrine invites people from across the country and beyond into the saving moment of faith, hope, and charity, so that they may be reconciled and transformed into living symbols of Christ’s presence in the world. It is here that the faithful gather to worship God, give honor to Mary, and are sent to spread God’s word wherever they go.