24 Hours for the Lord: 40 Hours Devotion 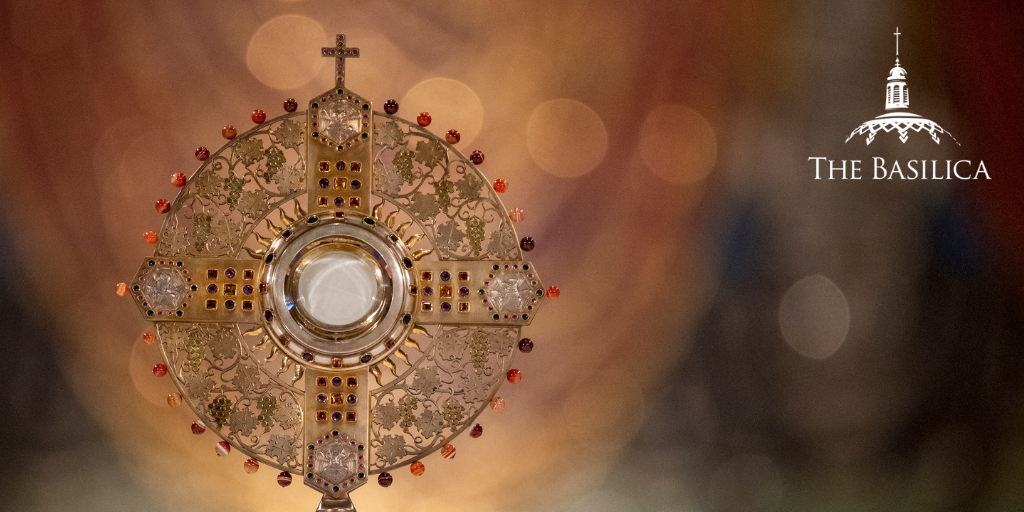 In observance of Pope Francis’ annual Lenten initiative “24 Hours for the Lord,” the Basilica of the National Shrine of the Immaculate Conception will once again host 40 Hours Devotion.

The Basilica’s “24 Hours for the Lord: 40 Hours Devotion” Lenten observance will begin with an Opening Mass on Thursday, March 16, at 5:15 p.m. The observance will conclude with a Closing Mass celebrated by Cardinal Wilton Gregory, Archbishop of Washington, on Saturday, March 18, at 4:30 p.m.

After the Opening Mass, Adoration will take place continuously, to include overnight hours, through the Closing Mass on Saturday, March 18, at 4:30 p.m. The Closing Mass will conclude with a Eucharistic Procession through the Great Upper Church followed by Solemn Benediction.

The Sacrament of Reconciliation will be available during the Basilica’s regularly scheduled hours in the Chapel of Our Lady of Hostyn, the Confessional Chapel.

The faithful are invited to spend time in Adoration before Our Lord in the Blessed Sacrament during the National Shrine’s 40 Hours Devotion in observance of Pope Francis’ “24 Hours for the Lord” initiative.