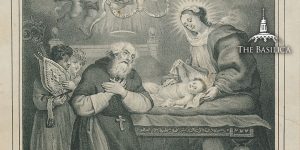 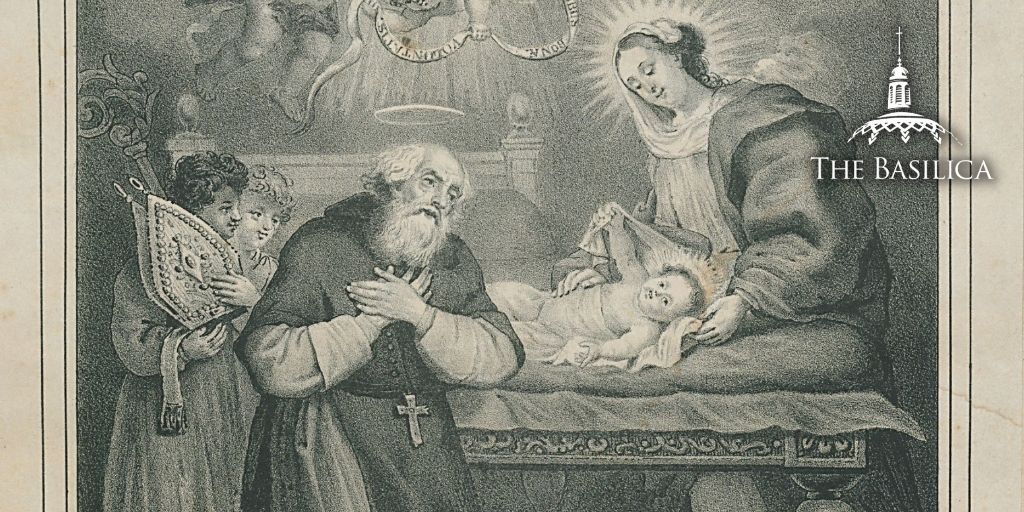 On February 19, we observe the anniversary of St. Boniface of Lausanne’s passing. Despite facing recurrent opposition, he always kept his eyes on the Lord, serving faithfully no matter what trials came his way. Today, we invite you to learn more about his life and legacy.

St. Boniface was born in Brussels, Belgium in 1183. He received an education from the nuns of La Cambre, who taught him until he left for the University of Paris at age 17. There, he proved to be a stellar student and went on to be a teacher of Christian doctrine. For a time, he was well-regarded and well-received, but after tensions developed amongst him and other faculty and students, his classes were purposefully boycotted.

Hoping to start anew elsewhere, Boniface relocated to Cologne, where he took a position as a teacher in the cathedral school. Within two years, he was offered the role as a bishop in Lausanne – a charge he eagerly accepted and poured himself into. Unfortunately, he met more difficulties and frequent misunderstandings. Frustrated by the clergy who opposed him, he publicly criticized them – which only further incited the efforts against him. Not only did the Emperor Frederick II set himself against Boniface, but a group of men went and attacked him in 1239.

The assault sorely injured Boniface, leaving him feeling defeated in both spirit and body. In 1239, he gave up his position as bishop and returned to his roots, living the rest of his days with the nuns of La Cambre.

The Radical Transformation of St. Margaret of Cortona
Who invented the mechanical clock?