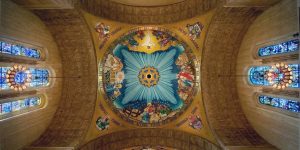 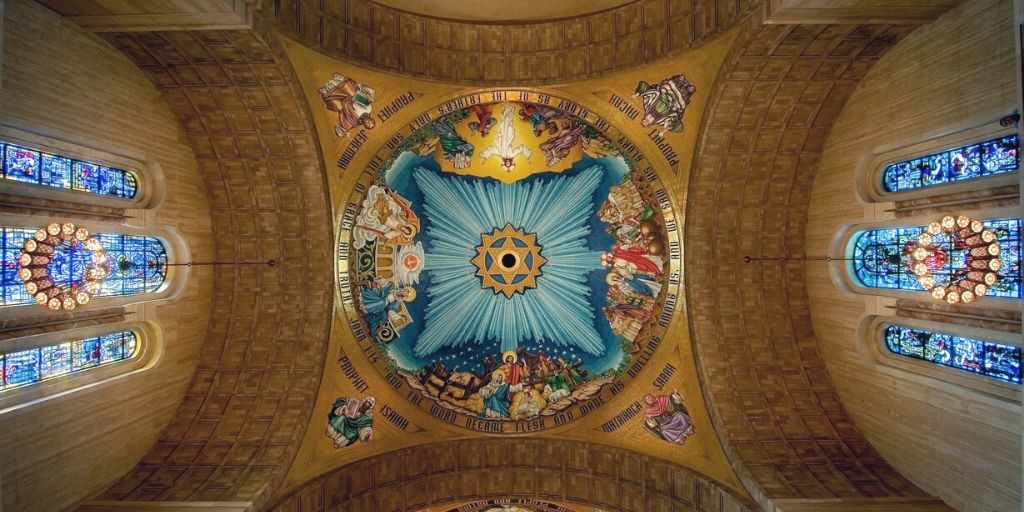 “For us men and for our salvation
he came down from heaven,
and by the Holy Spirit was incarnate of the Virgin Mary,
and became man.” – Nicene Creed 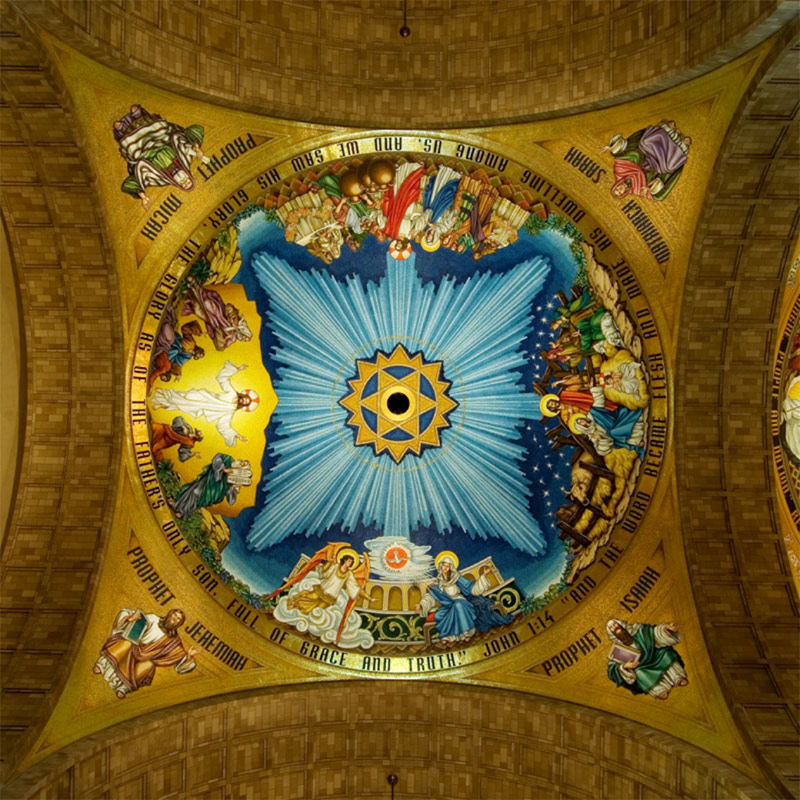 The Significance of the Incarnation of Jesus

The beauty and mystery of the Incarnation is that Christ was at once fully man and fully divine. In coming to earth as a human being, Christ both experienced the limitations and temptations of being a man, while fully embodying divinity. As Pope John Paul II has remarked:

Reflecting on the expression of John, “the Word became flesh” (Jn 1,14), the Church in her doctrinal reflection coined the term “Incarnation” to show that the Son of God fully and completely… assumed human nature in order to realize in it and through it our salvation. The Catechism of the Catholic Church recalls that belief in the true incarnation of the Son of God is the “distinctive sign” of the Christian faith (cf. n. 463)…

In the birth of the Son of God from the virginal womb of Mary, Christians recognize the infinite descent of the Most High to man and the whole of creation. In the Incarnation, God comes to visit his People… God’s visit is never ineffective: he frees us from affliction and gives us hope, he brings us salvation and joy.

How the Dome Honors the Incarnation

In honoring the mystery of the Incarnation, the mosaic scheme is divided into four quadrants depicting the Manifestation of Jesus: the Annunciation, the Nativity, the Wedding Feast at Cana, and the Transfiguration. Its four pendentives portray significant persons from the scriptural and prophetic accounts of the Incarnation of Jesus: the Prophet Jeremiah, the Prophet Isaiah, the Matriarch Sarah, and the Prophet Micah. The base of the dome is encircled with the passage from John 1:1:

And the Word became flesh and made his dwelling among us, and we saw his glory, the glory as of the Father’s only Son, full of grace and of truth. 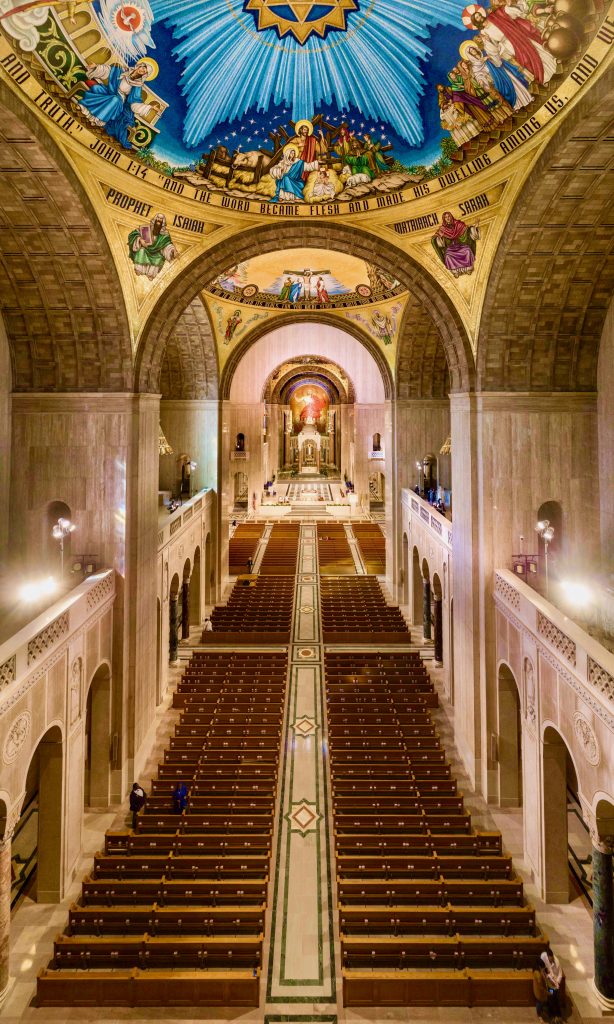 First workers must build a two-story moveable cabin eight stories about the nave floor. Workers remove the current cement ceiling; the terra cotta brick is sand-blasted and covered in cement. After the cement cures for one month, mosaic installation begins.  The dome mosaic is a full-scale painting translated by mosaicists onto a curved surface by thousands of small glass tiles. Imagine trying to install a snapshot against the concave interior of a grapefruit without distorting the picture.

Located in the south nave, the mosaic’s area totals 3,780 sq. ft. – the same size as the Redemption mosaic. The mosaic design is by Leandro Miguel Velasco and Rambusch Decorating Co., manufactured by Artistic Mosaics by Travisanutto and installed by Rugo Stone.

Jonah: A Story of God’s Mercy
St. Kateri Tekakwitha: The “Lily of the Mohawks”