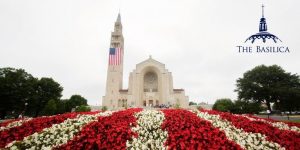 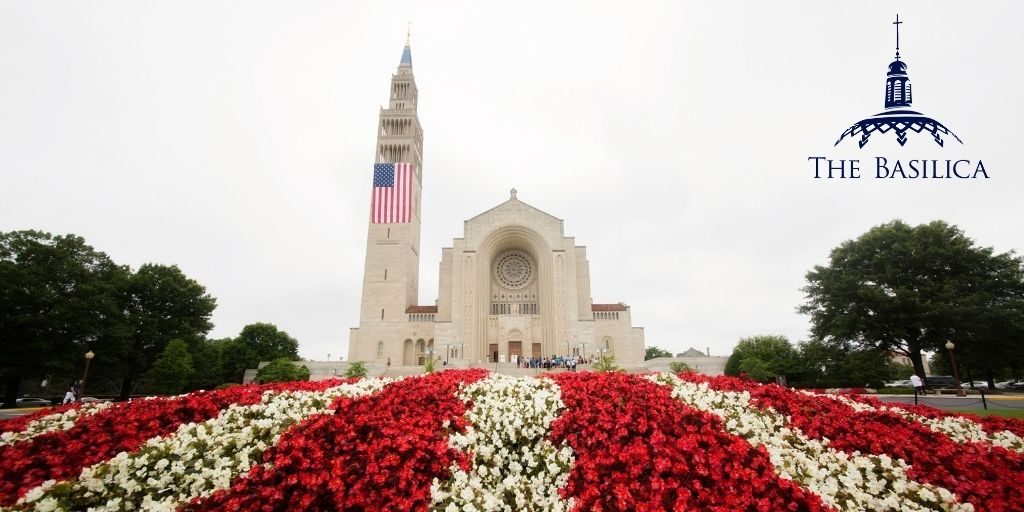 As we continue the celebration of our centennial year, this Independence Day we reflect on the National Shrine’s role as “America’s Catholic Church.” The United States has long been considered the great melting pot, where people from many diverse lands make their home. The Basilica is proud to honor this rich heritage with over 80 chapels and oratories dedicated to the Mother of God and representing peoples from every corner of the globe. We are proud to celebrate the variety of cultures and traditions of the faithful, embodying the ethnic and cultural diversity of the United States and the unity and universality of the Catholic Church. 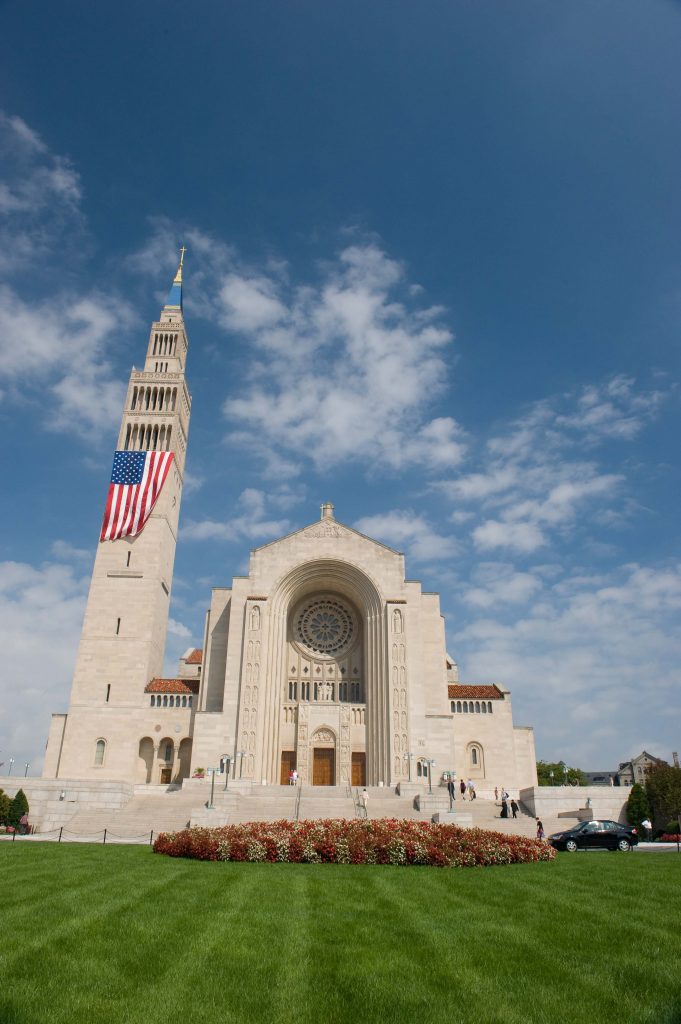 Every Tribe, Tongue, and Nation

This Shrine speaks to us with the voice of all America, with the voice of all the sons and daughters of America, who have come here from the various countries…. When they came, they brought with them in their hearts the same love for the Mother of God that was characteristic of their ancestors and of themselves in their native lands. These people, speaking different languages, coming from different backgrounds of history and traditions in their own countries, came together around the heart of a Mother they all had in common. 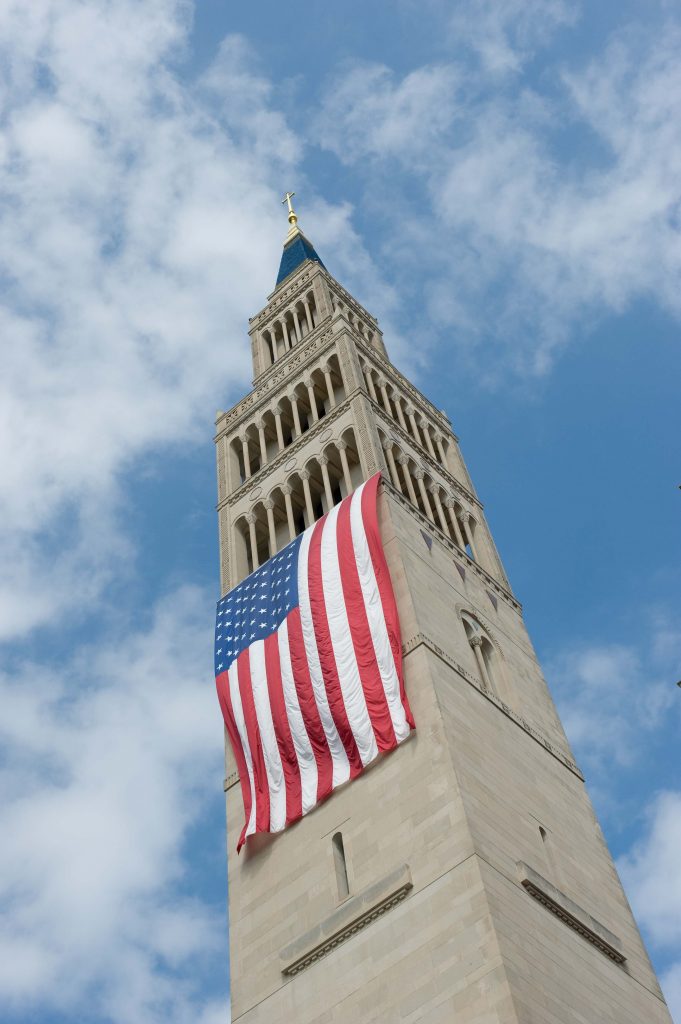 The Making of America’s Catholic Church

Through the generosity of generations of American Catholics, the Basilica stands as our nation’s preeminent Marian shrine and patronal church, rivaling the great sanctuaries of Europe and the world, not only in size and stature, but also in beauty, dignity, and sanctity. When Bishop Thomas Shahan first guided the construction of the National Shrine, he sought an aesthetic that would reflect the patristic understanding of beauty and eternal truth. He strove to create a building that would enhance sacramental life and serve as a “National Monument or testimony” resting “on a national devotion to the Blessed Virgin.”

A century after the placement of the foundation stone in 1920, the National Shrine embodies this vision in a distinctively American style, serving as a place of worship, pilgrimage, evangelization and reconciliation. Today, the Basilica of the National Shrine of the Immaculate Conception is the largest Roman Catholic church in North America, and it is among the ten largest churches in the world. It contains the world’s largest collection of contemporary ecclesiastical art and is constructed entirely of stone, brick, tile and mortar—without structural steel beams, framework or columns.

The Heart of American Catholicism

The Basilica has been at the center of many monumental moments for American Catholicism. Pope Francis, Pope Benedict XVI, Saint Pope John Paul II, and Saint Mother Teresa of Calcutta, among others, have visited the Basilica. In 2015, Pope Francis presided over the first canonization ever to take place on American soil, that of Saint Junípero Serra in an outdoor Mass.  As we celebrate our nation’s history, let us also celebrate the history of America’s Catholic Church.