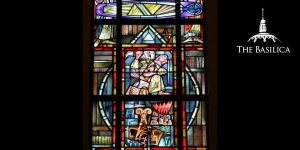 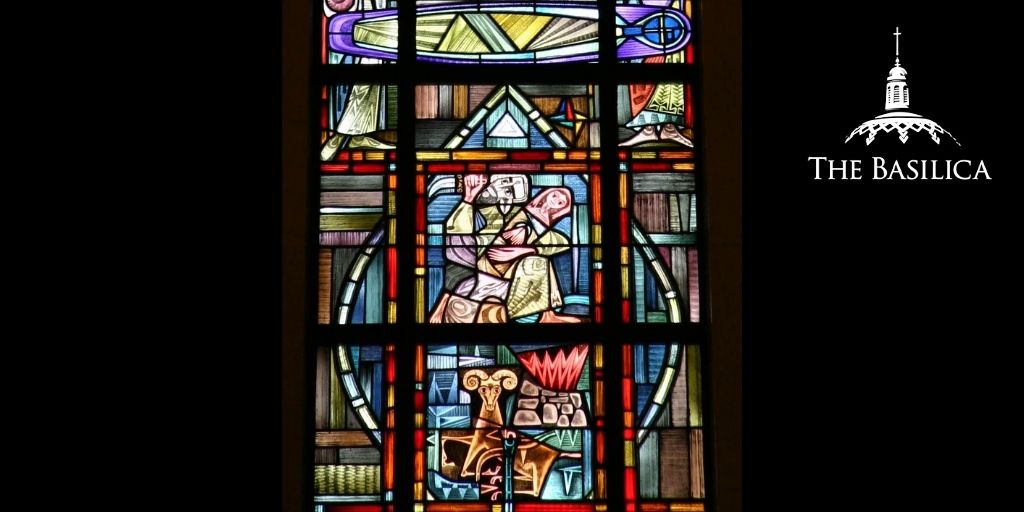 The conflict between Jacob and Esau is easily one of the most well-known sibling rivalries in the Old Testament. Jacob’s quiet, reflective nature rendered him less favored by Isaac than his strong brother Esau – but Esau’s petty obstinance would ultimately prove to be his downfall.

While our previous post on Isaac focused on Isaac’s childhood and his relationship with Abraham, this post details his married life and legacy. As one of the Old Testament patriarchs and the promised son of Abraham, Isaac was faithful and obedient, featuring prominently in God’s establishment of the covenant with Israel.

A Wife for Isaac

As Abraham neared the end of his life, he wanted Isaac to take a wife from among their people, and charged his servant to find an eligible woman. When the servant reached the city of Nahor, he asked the Lord to show him the right woman by letting her offer water to him and his camels.

Almost immediately after his prayer, a woman appeared with a jug, and the servant ran toward her. He requested a drink, and she complied, offering to water his camels as well. She revealed that her name was Rebekah and that she was of the house of Abraham’s nephew Bethuel.

When Laban and Bethuel heard of how the Lord had blessed Abraham and how he sought a wife for Isaac, they agreed that Rebekah should go and be Isaac’s wife. At the age of 40, Isaac married her and loved her.

After Rebekah struggled to conceive, Isaac pleaded with the Lord to give them children. The Lord heard his plea, and when Isaac was 60, Rebekah became pregnant with twins. She could feel them fighting within her and asked the Lord why. He responded:

“Two nations are in your womb,

and two peoples from within you shall be divided;

the one shall be stronger than the other,

When the boys were born, the first came out red and hairy, and they named him Esau. The other was holding his brother’s heel, and they named him Jacob. The brothers could not be more different: Esau was strong and a good hunter, while Jacob was quiet and spent most of his time in the family’s tents. Isaac loved Esau and the game that he often brought him to eat, while Jacob was his mother’s favorite.

Esau’s Disregard for His Birthright

One day when Esau came back from hunting, his brother was making stew. Esau was starving and demanded some of the soup from his brother. Jacob said he would give him some, on the condition that Esau give him his birthright. Esau was so hungry that he treated his birthright flippantly, giving it to Jacob:

When a famine devastated the region, Isaac relocated his family to the land of Gerar. But Isaac fell into trouble with the ruler Abimelech after lying about Rebekah’s relationship to him. Concerned that they would kill him and take her because of her beauty, he told them she was his sister. However, Abimelech caught Isaac being affectionate towards her, and he accused him of lying. Fortunately, because Isaac admitted that she was his wife, Abimelech commanded all the people to leave them alone, on penalty of death.

As Isaac and his family grew wealthy, the Philistines became jealous of their large flocks and fields. In a fit of spitefulness, they filled in his wells, forcing him to move. He settled near Beer-sheba, around the same time that Esau married Judith, daughter of Beeri the Hittite, and Basemath, daughter of Elon the Hivite, and brought grief to his parents for associating with Canaanite women.

When Isaac became old and blind, he called Esau to him and asked him to bring him game, that he might eat and bestow his blessing on him. But Rebekah, who had been eavesdropping, came up with a plan for Jacob to trick Isaac. She prepared goat meat, and dressed Jacob in Esau’s clothes, putting goatskins on him so he would feel hairy like his brother. Thus disguised, Jacob went to his father pretending to be Esau, and stole the blessing from him.

Upon his return, Esau requested the blessing, but it was too late – Isaac told him that he had already given it away. Realizing what his Rebekah and Jacob had done, Esau sought to kill Jacob, forcing him to flee to his uncle Laban. Before he left, his father blessed him and charged him to marry a woman from among their people, instead of Canaanite women like his brother.

Eventually, Jacob and Esau reconciled, but their lives were very different. As a man of God, Jacob was included in the lineage of the eventual Savior, while Esau and his descendants suffered for his attitude towards God. Esau became a picture of rejection throughout the Bible, as Malachi 1:3 relates:

I loved Jacob, but rejected Esau; I made his mountains a waste, his heritage a desert for jackals.

Hebrews 12:15-17 even describes him as “profane” and reprimands his foolishness:

See to it that no one be deprived of the grace of God, that no bitter root spring up and cause trouble, through which many may become defiled, that no one be an immoral or profane person like Esau, who sold his birthright for a single meal. For you know that later, when he wanted to inherit his father’s blessing, he was rejected because he found no opportunity to change his mind, even though he sought the blessing with tears.

But the Lord was gracious with Israel and looked on them with compassion because of his covenant with Abraham, Isaac, and Jacob. He was unwilling to destroy them or to cast them out from his presence even up to now.

And concerning the resurrection of the dead, have you not read what was said to you by God, ‘I am the God of Abraham, the God of Isaac, and the God of Jacob’? He is not the God of the dead but of the living.”

Jacob and Esau stand in contrast to each other. Esau disregarded God’s law, married women outside of Israel, and didn’t respect his birthright. It was part of God’s providential plan that Esau be excluded from the line that would lead to Christ. Instead, God chose Jacob, who was flawed, yet faithful, to carry on His promise to Isaac and Abraham.

Despite their shortcomings, Abraham, Isaac, and Jacob proved upright in the end, honoring God in their actions. God’s covenant would not fail; He would form His people from their family, and through that family, bring His Son into the world.

Similarly, God uses us to carry out His will if we love and respect Him. It is important that we keep ourselves unstained from the world and listen to His Word, that we may have eternal life in Him. As James 1:19-21 says:

Know this, my dear brothers: everyone should be quick to hear, slow to speak, slow to wrath,  for the wrath of a man does not accomplish the righteousness of God. Therefore, put away all filth and evil excess and humbly welcome the word that has been planted in you and is able to save your souls.