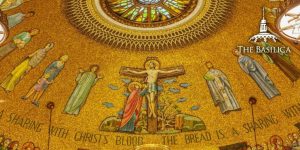 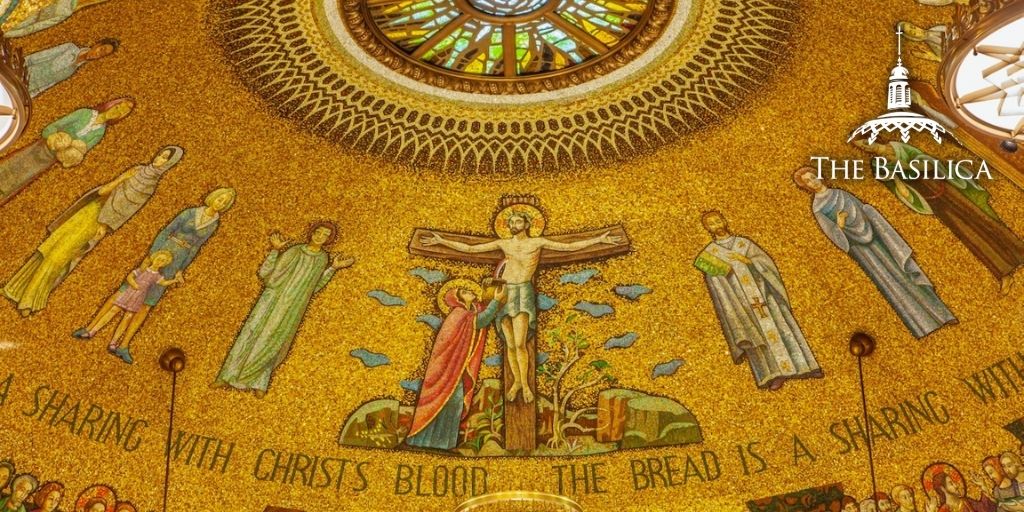 On January 26, we celebrate the Memorial of St. Timothy and St. Titus, two faithful men of God who were trained by Paul to guide the early Church. Even as they took the mantle of leadership at a young age, they remained steadfast and upright, serving God with sound judgement, and helping the Church flourish after Paul passed away.

What do we know about Timothy?

According to Acts, Timothy was raised in the faith by his mother Eunice, a Jewish believer, and his grandmother Lois. His father was Greek.

It was during Paul’s second missionary journey in Derbe and Lystra that he and Timothy met. Timothy eventually became a ministry partner with him and Silas, and Paul sent him to minister to the Corinthians:

For this reason I am sending you Timothy, who is my beloved and faithful son in the Lord; he will remind you of my ways in Christ [Jesus], just as I teach them everywhere in every church. — 1 Corinthians 4:16

Later, Timothy also ministered to the Philippians (Philippians 2:19) and Thessalonians (1 Thessalonians 3:1-3). According to Paul, Timothy strengthened and encouraged the brothers and sisters in the faith, and like Paul, his testimony for Christ also resulted in his imprisonment, as noted in Hebrews 13:23.

The writing of 1 Timothy is directed at the Church more broadly, as Timothy was serving the church at Ephesus to remedy false teachings at the time. 2 Timothy, on the other hand, exhibits a more personal tone, with Paul expressing his concern that he will soon be martyred, and his desire for Timothy to carry on his ministry.

The Life of Titus

Unlike Timothy, Titus had no Jewish heritage; he was an uncircumcised Greek Gentile. Described by Paul as a source of joy and encouragement (2 Corinthians 7:6, 13), Titus traveled to the Corinthian Church (2 Corinthians 7) following a letter from Paul and was well received by the believers there. At the time of the writing of Titus, Titus served in Crete to help grow the church there and appoint elders.

Galatians 2 tells us that Titus went with Paul and Barnabas to the Council of Jerusalem to discuss the topic of circumcision, where the council ultimately determined that Christians did not need to be circumcised. Later, Titus and Paul also met in Macedonia after their plans to meet in Troas fell through.

Paul was very close to both Timothy and Titus, calling each his son in his epistles. Paul exhorted them to stand firm in the truth as they ministered to their respective church communities. His training helped equip them to be leaders in the church so that it could grow and remain strong after his death. As 2 Timothy 4:1-8 says:

I charge you in the presence of God and of Christ Jesus, who will judge the living and the dead, and by his appearing and his kingly power: proclaim the word; be persistent whether it is convenient or inconvenient; convince, reprimand, encourage through all patience and teaching. For the time will come when people will not tolerate sound doctrine but, following their own desires and insatiable curiosity, will accumulate teachers and will stop listening to the truth and will be diverted to myths. But you, be self-possessed in all circumstances; put up with hardship; perform the work of an evangelist; fulfill your ministry.

For I am already being poured out like a libation, and the time of my departure is at hand. I have competed well; I have finished the race; I have kept the faith. From now on the crown of righteousness awaits me, which the Lord, the just judge, will award to me on that day, and not only to me, but to all who have longed for his appearance.

Is Jeremiah All About Judgement?
Why Did Esau Trade His Birthright for Stew?