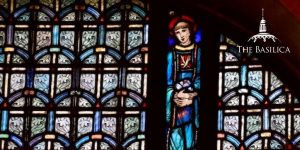 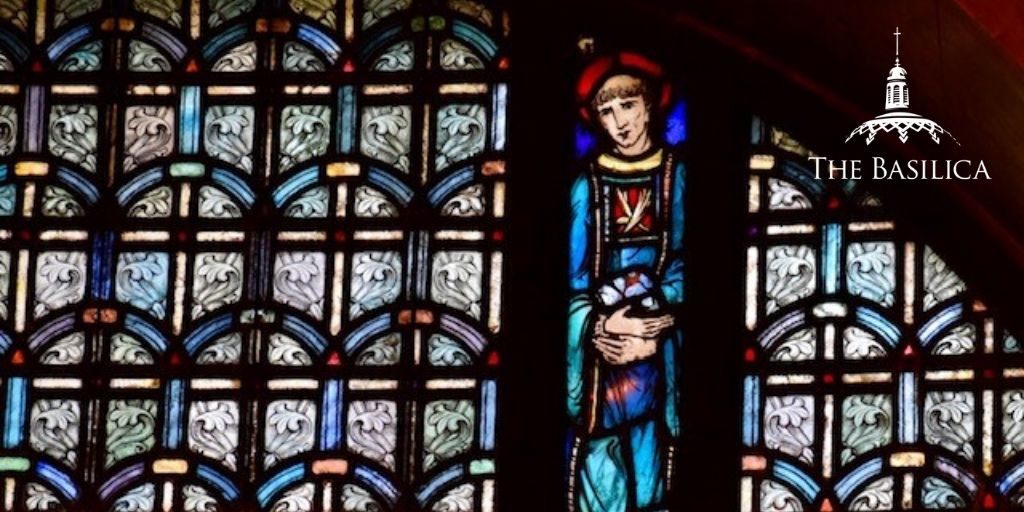 On December 26, we honor Saint Stephen, who was the first person to be martyred for Christ. Living in the first community of Christians in Jerusalem, Stephen was one of seven deacons appointed to serve the practical needs of the congregation. This allowed the elders of the church to devote more time to prayer and the study of the Scriptures. A Hellenistic Jew, Stephen was described in Acts as “a man filled with faith and the Holy Spirit.” (Acts 6:5)

Trouble with the Sanhedrin

Leading teachers at synagogues found themselves perplexed with how to handle Jewish followers of Jesus – especially this bright young deacon who was “filled with grace and power… working great wonders and signs among the people.” (Acts 6:8) Many challenged Stephen, but as an adept rhetorician filled with the Holy Spirit, he swiftly dispatched their arguments. Frustrated with their repeated defeats in these debates, the teachers decided to bring him before the Sanhedrin on charges of blasphemy against God and the law of Moses. There, they brought false witnesses against him, but his innocence in the eyes of God remained clear – “All those who sat in the Sanhedrin looked intently at him and saw that his face was like the face of an angel.” (Acts 6:15)

During his trial, Stephen stood by his arguments, explaining how the law of Moses was no longer binding, foretelling the destruction of the temple, and lastly, rebuking the Sanhedrin:

You stiff-necked people, uncircumcised in heart and ears, you always oppose the holy Spirit; you are just like your ancestors. Which of the prophets did your ancestors not persecute? They put to death those who foretold the coming of the righteous one, whose betrayers and murderers you have now become. You received the law as transmitted by angels, but you did not observe it. (Acts 7:51-53)

When they heard this, they were infuriated, and they ground their teeth at him. But he, filled with the Holy Spirit, looked up intently to heaven and saw the glory of God and Jesus standing at the right hand of God, and he said, “Behold, I see the heavens opened and the Son of Man standing at the right hand of God.” But they cried out in a loud voice, covered their ears, and rushed upon him together. They threw him out of the city, and began to stone him. (Acts 7:54-58a)

One individual who was present at the stoning was Saul, who would later experience a radical conversion and change his name, becoming Paul the apostle:

The witnesses laid down their cloaks at the feet of a young man named Saul. As they were stoning Stephen, he called out, “Lord Jesus, receive my spirit.” Then he fell to his knees and cried out in a loud voice, “Lord, do not hold this sin against them” ; and when he said this, he fell asleep. (Acts 7:58b-60)

Even as he faced unjust execution, Stephen demonstrated an attitude of forgiveness, begging God to have mercy on those stoning him.

The Devotion of Saint Stephen

Though Stephen passed from the earth that day, his example of ultimate devotion endures forever. Continually open to the movement of the Holy Spirit, Stephen made himself an instrument for God’s purposes – even unto death. May we, too, be filled with the Holy Spirit and walk in God’s will for our lives.

Saint Stephen is featured in the Basilica in the St. John Chapel lunette window, the Byzantine Ruthenian Chapel, and the West Transept mosaic “The Second Coming.”

Who was “the disciple Jesus loved”?
The Tradition of the Blessing of the Bambinelli