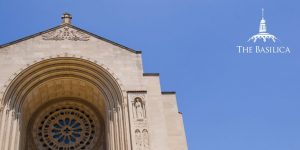 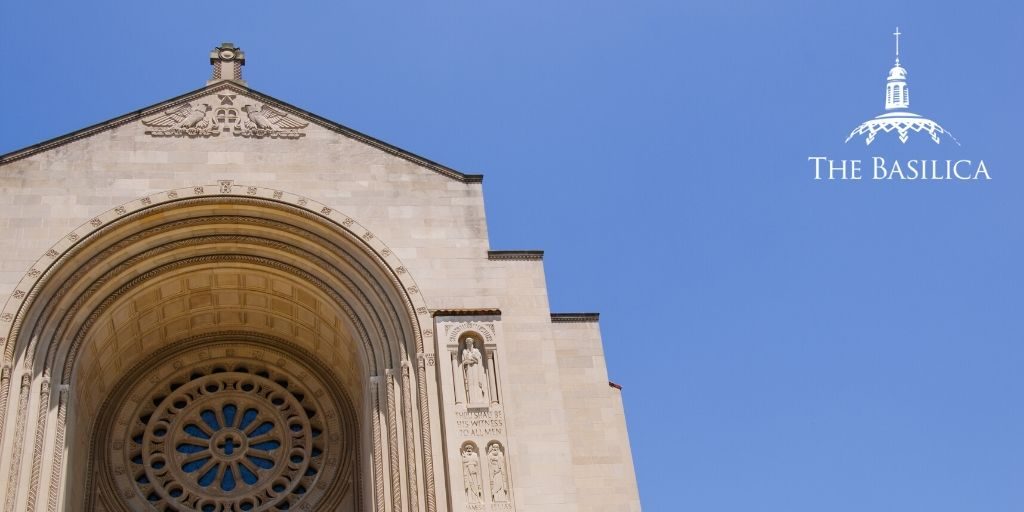 For this is the message you have heard from the beginning: we should love one another.

On December 27, we celebrate the Feast of Saint John, Apostle and Evangelist – the “disciple Jesus loved” (John 13:23). As the author of a Gospel account, three epistles, and the book of Revelation, John was not only a close friend of Jesus during his time, but a spiritual teacher for the ages. Throughout his writings, one theme outshines all others: the importance of love.

John first met Jesus when he was fishing with his brother James on the Sea of Galilee. After an entire night of fruitless efforts, they were dubious when Jesus told them to lower their nets into the water once more. Yet they complied and were astonished to watch as they caught more fish than they could keep in their boat (Luke 5:1-11). After this miracle, Jesus asked them to follow him, saying he would make them fishers of men (Matthew 4:18-22). Immediately, they cast aside their nets to follow him, and did not look back. What is striking about this account is that there was no hesitation on their part. James and John’s response to the call to follow Christ was immediate, unquestioning, and complete.

John was one of Jesus’ closest disciples and was present for some of the critical moments of Jesus’ time on earth – witnessing the Transfiguration and the raising of Jairus’ daughter, and accompanying Jesus the night before his crucifixion in the garden of Gethsemane. He was also the only disciple to be present at Jesus’ crucifixion. During the Last Supper, John is described as having his head resting on Jesus, in a posture customary of the Eastern dining tradition and indicative of their close friendship.

However, that is not to say that John didn’t need spiritual guidance from time to time. John and his brother James’ fiery evangelical zeal and extreme reactions inspired Jesus to – rather humorously – dub them “the Sons of Thunder” (Mark 3:17). When James and John heard a man casting out devils in Jesus’ name, they forbade him from doing it (Luke 9:49). Later in that same chapter, when Jesus set out for Jerusalem and the Samaritans refused to receive him on his journey, James and John were incensed. “Lord, do you want us to call down fire from heaven to consume them?” they asked. In both instances, Jesus rebuked them for their extreme reactions and unnecessary hostility. Perhaps most famously, the two asked Christ if they could one day be seated at his right and left hand – to which Jesus responded, “You do not know what you are asking,” (Mark 10:37-38).

Throughout his Gospel account and epistles, John emphasizes the significance of love. In John’s telling of the Last Supper, Jesus’ final lesson centers on love:

Why John’s Gospel is Unique

What is distinctive about John’s telling of the Gospel? Perhaps what primarily sets it apart is John’s principal purpose to account for Jesus’ divinity – John’s Gospel begins distinctly with, “In the beginning was the Word, and the Word was with God, and the Word was God.” Additionally, John’s Gospel includes numerous minor details that are not seen in other Gospel accounts. For instance, he gives the names of minor characters like the high priest’s father-in-law and the slave whose ear was severed at Jesus’ betrayal (John 18:13; 18:10). Finally, John’s Gospel also stresses the role of the Holy Spirit, mentioning that the Holy Spirit is promised by Jesus (7:37-39; 14:16-17), shows truth (16:13), and enables believers to continue the work of Jesus (14:16), among other things.

John was the only disciple to pass away peacefully rather than in martyrdom. His zeal for evangelism and heart of love continue to inspire the faithful and strengthen the devotion of believers throughout generations.

In honor of St. John, we invite you to light a candle today at the Basilica. Vigil candles burn in the chapels throughout the Upper Church and lower crypt level of the National Shrine. Each candle represents the faith of the supplicants and their fervent prayers entrusted to the loving intercession of the Blessed Mother.

Light a candle
Honoring the Holy Family at the Basilica
Who was the first martyr for Christ?