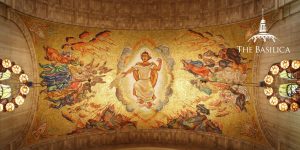 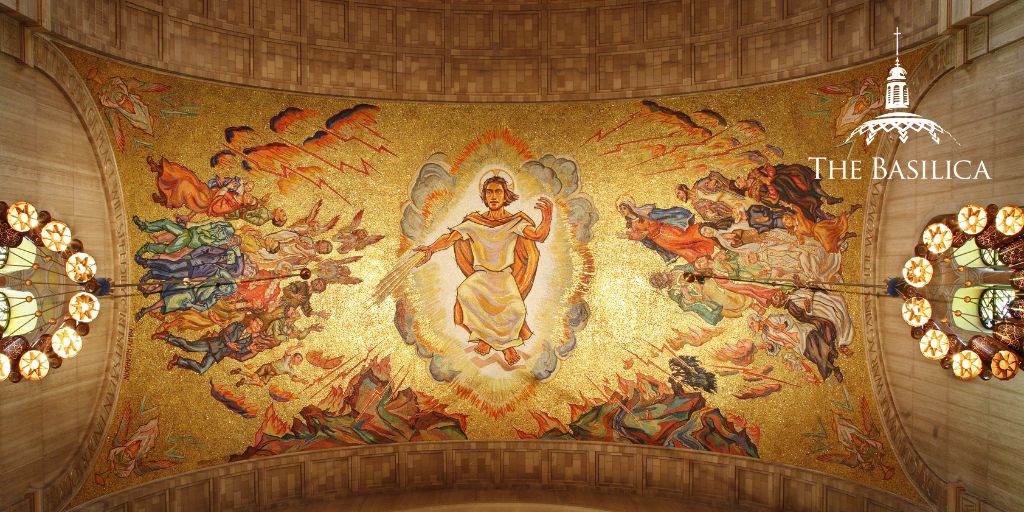 At times in the tedium of ordinary life, God can seem distant and hard to know. We question His ways and His plans for our lives. We often ask “How can we even begin to comprehend the Creator and Ruler of the Universe?”

But there is a way.

In His Word, God has revealed Himself to us. We can know God better through gaining a better understanding of His character by studying His attributes as described in His Word. Our first post reflecting on God’s attributes focuses on the attribute of omnipotence.

Omnipotence refers to God’s all-powerful character. To say that God is omnipotent is to recognize that there is nothing outside of His ability to accomplish and no one who can exercise power over Him. God created the entire universe, and He holds the power over it all.

From the tiniest of birds and insects, to the infinite stars and planets, all is under His command. He, in His wisdom, guides the earth on its course around the sun, the perfect distance to support life. He gives us the seasons, and the sun and rain to grow and sustain plants and animals. As Job 38:4-8 and 11-12 tell us:

“’Where were you when I founded the earth?
Tell me, if you have understanding.
Who determined its size? Surely you know?
Who stretched out the measuring line for it?
Into what were its pedestals sunk,
and who laid its cornerstone,
While the morning stars sang together
and all the sons of God shouted for joy?
Who shut within doors the sea,
when it burst forth from the womb…
And said: Thus far shall you come but no farther,
and here shall your proud waves stop?
Have you ever in your lifetime commanded the morning
and shown the dawn its place?’”

God has all power not only over the physical realm, but the spiritual realm. He has sovereign authority over Satan and the demons, who (as James 2:19 says) know God and tremble. Moreover, He has triumphed over sin and even death itself, as indicated in 1 Corinthians 15:56-57:

“The sting of death is sin, and the power of sin is the law. But thanks be to God who gives us the victory through our Lord Jesus Christ.”

When Christ died, He paid the penalty for sin once and for all. Because He was and is fully God, death could not hold Him – He broke its bonds and rose triumphant. He is seated in glory at the Father’s right hand and will return to judge the living and the dead.

We need not fear death, because we are made alive in Christ.

Power in Our Lives

For believers, God’s power doesn’t need to be terrifying or impersonal – rather, we can rejoice and rest easily knowing that He is at work in our lives. Our God is not only strong in power, but He is also strong in character; He is not subject to flights of fancy, but rather, is an intentional, judicious, and mighty God who skillfully orchestrates the workings of the universe, always ultimately for good. We can rest in our omnipotent God, confident that He sustains us through this life and gives us hope for the next — eternal life in His presence, as He reminded us in John 16:33:

“‘I have told you this so that you might have peace in me. In the world you will have trouble, but take courage, I have conquered the world.’”

Virtual Tour: Mosaics of the Great Upper Church
10 Verses for Grandparents and the Elderly