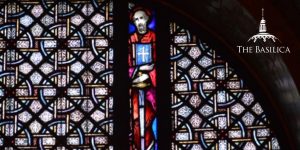 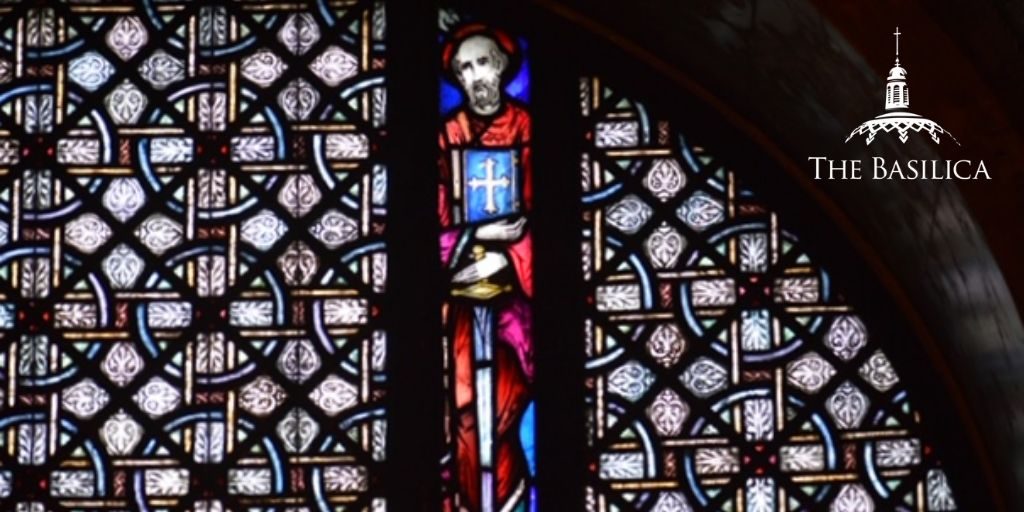 On January 25, we celebrate the Feast of the Conversion of Saint Paul the Apostle. His radical transformation is demonstrative of the extraordinary redemptive power of the Gospel. As a zealous Jewish scholar, he had persecuted countless Christians – including the first martyr for Christ, Stephen. After his encounter with Christ, however, he became an unstoppable force for the kingdom of God.

One day, Saul was “breathing murderous threats against the disciples of the Lord,” and decided to go down to Damascus to see if he could find incriminating evidence to arrest the Christians there (Acts 9). But God had other plans for him:

On his journey, as he was nearing Damascus, a light from the sky suddenly flashed around him. He fell to the ground and heard a voice saying to him, “Saul, Saul, why are you persecuting me?” He said, “Who are you, sir?” The reply came, “I am Jesus, whom you are persecuting. Now get up and go into the city and you will be told what you must do.” The men who were traveling with him stood speechless, for they heard the voice but could see no one. Saul got up from the ground, but when he opened his eyes he could see nothing; so they led him by the hand and brought him to Damascus. For three days he was unable to see, and he neither ate nor drank. – Acts 9:3-9

After this incident, God spoke to a believer named Ananias, asking him to find Saul, lay hands on him, and restore his sight. Ananias was reluctant to do so at first, as he knew Saul’s history of persecuting Christians. However, God urged him, saying, “Go, for this man is a chosen instrument of mine to carry my name before Gentiles, kings, and Israelites,” (Acts 9:15). He then did as God commanded, restoring Saul’s sight – and baptizing him. Saul then began proclaiming the gospel in Damascus and beyond, inaugurating a life of dedicated ministry.

What Was Special about Paul’s Ministry?

Paul would go on to significantly mold the Mediterranean’s early Christian communities, traveling and writing countless letters of spiritual guidance and insight. Paul’s ministry is set apart from other apostles because of his message that the gospel is for Gentiles and Jews alike. He is thought to be the author of 13 books in the New Testament – more than any other biblical writer.

Saint Paul the Apostle is featured in the Basilica in the South Entrance, East-Buttress; the Mary Memorial Altar; the Good Shepherd Chapel; the West Transept mosaic “The Second Coming”; and the East Apse ceiling in the Crypt Church.

In honor of St. Paul, we invite you to light a candle today at the Basilica. Vigil candles burn in the chapels throughout the Upper Church and lower crypt level of the National Shrine. Each candle represents the faith of the supplicants and their fervent prayers entrusted to the loving intercession of the Blessed Mother.

Light a candle
The Man Who Shaped 700 Years of Catholic Doctrine: Saint Thomas Aquinas
What is the National Prayer Vigil for Life?