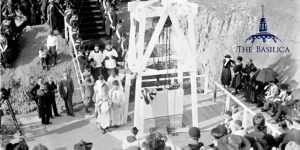 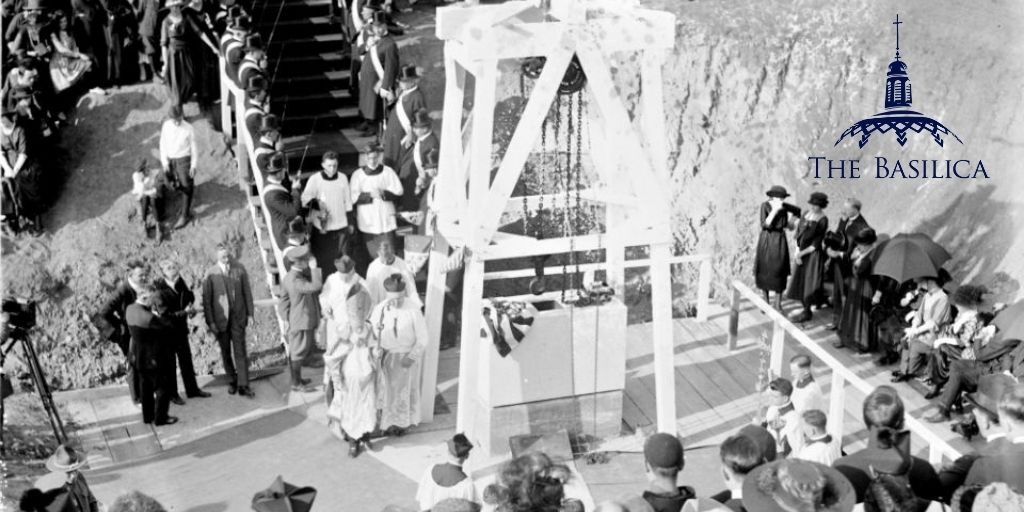 On September 20, 2020, the National Shrine held a special Mass in honor of the 100th anniversary of the placing of the foundation stone, inaugurating a year-long celebration of the Centennial Jubilee of America’s Catholic Church. The Most Rev. Wilton D. Gregory, Archbishop of Washington and Chairman of the National Shrine’s Board of Trustees served as the principal celebrant and homilist.

If you did not get a chance to attend the Centennial Mass in person or watch it live, we invite you to watch it now!

A century in the making, the Basilica of the National Shrine of the Immaculate Conception is more than our nation’s preeminent Marian shrine and patronal church. From the foundation stone to the Trinity Dome, the National Shrine embodies the diversity of the peoples, cultures and traditions of our great country, and the unity and universality of the Catholic Church.