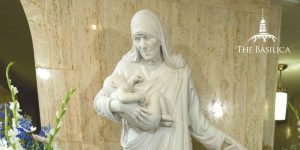 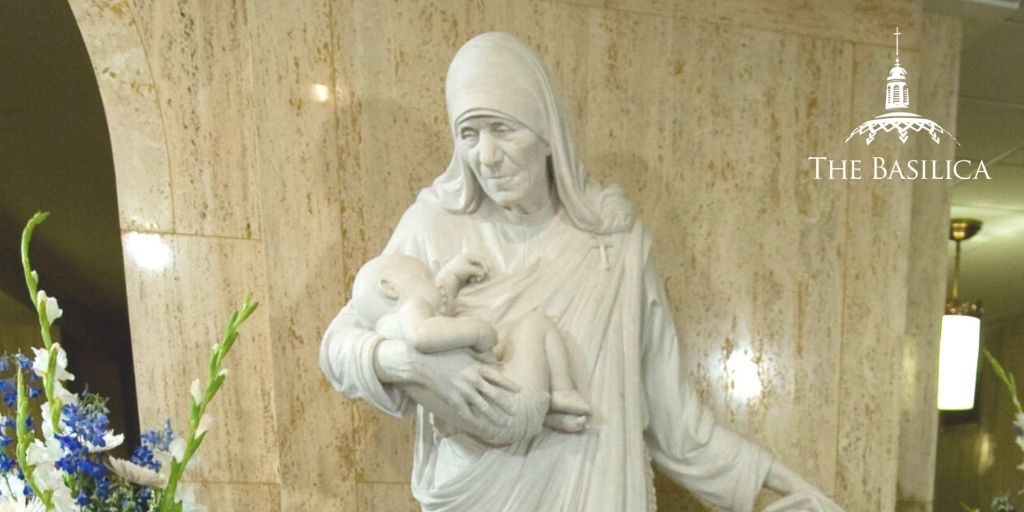 For it was you who formed my inward parts;
you knit me together in my mother’s womb.
I praise you, for I am fearfully and wonderfully made.
Wonderful are your works;
that I know very well.
My frame was not hidden from you,
when I was being made in secret,
intricately woven in the depths of the earth.
– Psalm 139:13-15

January 22 has been designated by the General Instruction of the Roman Missal as “a particular day of prayer for the full restoration of the legal guarantee of the right to life and of penance for violations to the dignity of the human person committed through acts of abortion.” Life is at the heart of the gospel – a beautiful gift from God. When that gift is destroyed rather than treasured, a violent act is committed not just against God, but all humanity. As Pope John Paul II remarked, “The Gospel of God’s love for man, the Gospel of the dignity of the person, and the Gospel of life are a single and indivisible Gospel.”

The Church’s Call to Defend Life

Each and every human being is created in the image of God and possesses inherent dignity and value. As the Scriptures tell us:

The Church has a particular duty to care for each and every individual – born and unborn. Pope John Paul II observed:

Every individual, precisely by reason of the mystery of the Word of God who was made flesh (cf. John 1:14), is entrusted to the maternal care of the Church. Therefore every threat to human dignity and life must necessarily be felt in the Church’s very heart; it cannot but affect her at the core of her faith in the Redemptive Incarnation of the Son of God, and engage her in her mission of proclaiming the Gospel of life in all the world and to every creature (cf. Mark 16:15).

On this day, we commit ourselves in prayer to the legal protection of the inherent dignity of each person, born and unborn.

The Moral Imperative to Defend the Vulnerable and Uphold the Family

Violating the right to life rejects the inherent value and dignity of the human person at a time when he or she is most defenseless and vulnerable. The mother’s womb, which should be the safest place in the world for a child, becomes a site of violence in this cruel infraction against the family. Pope John Paul II remarked:

Such attacks strike human life at the time of its greatest frailty, when it lacks any means of self-defense. Even more serious is the fact that, most often, those attacks are carried out in the very heart of and with the complicity of the family – the family which by its nature is called to be the ‘sanctuary of life.’

The commitment to defend the weak and preserve the family is not just a Christian commitment – it should be one that all with a basic concern for humanity can stand behind. Saint Mother Teresa once remarked, “If we let a mother kill the fruit of her womb, what is left to us? It is the principle of abortion that endangers peace in the world.”

Pray for the Legal Protection of the Unborn

We ask that you pray for the respect and protection of life at its earliest and most vulnerable stage, as Pope John Paul II once exhorted:

Please God you may continue, closely united with one another, to be a force of renewal and hope in our society. May the Lord help you to work ceaselessly to enable all, believers and non-believers alike, to understand that protection of human life from conception is an essential condition for building a future worthy of the human being. 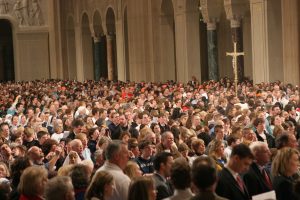 Event Details
Our Lady of Hope: Sustaining Us in Times of Trouble
The Significance of the Baptism of the Lord