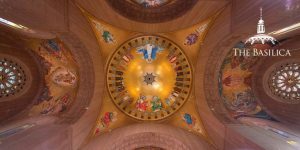 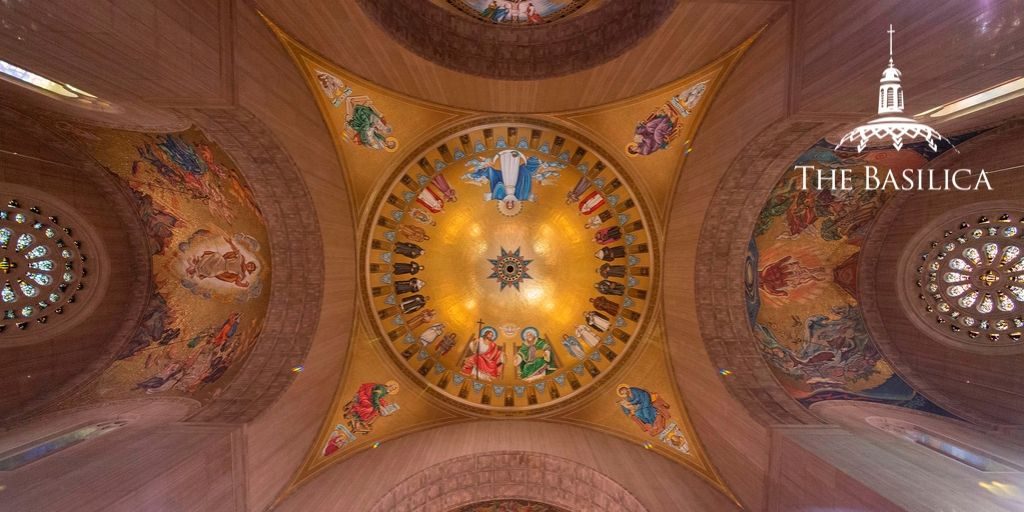 “Since many have undertaken to compile a narrative of the events that have been fulfilled among us, just as those who were eyewitnesses from the beginning and ministers of the word have handed them down to us, I too have decided, after investigating everything accurately anew, to write it down in an orderly sequence for you, most excellent Theophilus, so that you may realize the certainty of the teachings you have received.” – Luke 1:1-4

Author of the largest portion of the New Testament, St. Luke brings rich knowledge of Jesus Christ in his gospel. On October 18, we celebrate his feast day. Little is known about St. Luke, yet, through his writing of Luke and Acts, “the Beloved Physician” reveals to us the truth of the gospel through the life and miracles of Christ, as well as the history of the early church.

In his writing, St. Luke demonstrates a skill for storytelling. Not only are his accounts historically accurate, but they also draw the reader in with their rich emotion and well-depicted characters. His account of the birth of Christ is what first comes to mind for many of us as we reflect on Christ’s birth. Other significant stories unique to Luke include the beautiful depiction of Gabriel’s appearance to Mary, and the subsequent Magnificat; Christ as a child in the temple – one of the few hints we have about his childhood; and the story of Zacchaeus, the diminutive and repentant tax collector. St. Luke also is the only gospel author who includes the parables of the prodigal son and the Good Samaritan.

In Acts, St. Luke tells of the coming of the Holy Spirit and the boldness and growth of the early church as the gospel spread. St. Luke was a disciple of Paul and was with him during his imprisonment. It is believed that he resided in the city of Antioch and was Greek, making him the only Gentile gospel author. Paul mentions St. Luke multiple times in his epistles, including Philemon 24, Colossians 4:14, and 2 Timothy 4:11.

As a physician, St. Luke also includes many significant stories of healing in his gospel. We see Christ’s healing power displayed in the account of the man with the withered hand, as well as woman with an issue of blood, who merely touched Christ’s robe and was healed. There is also the story of the crippled man, who was so desperate for healing that his friends lowered him through a hole in the roof to see Christ.

Luke’s vivid gospel narrative paints the details of Christ’s life in brilliant detail, giving readers throughout the ages a real sense of what Christ’s ministry was like. Through St. Luke’s account we are able to understand who Christ is and see the power of his sacrifice on the cross for us.

The patron saint of physicians, St Luke is depicted in many places throughout the Basilica, including the St. Joseph Chapel, the Mother of Africa Chapel, an icon in the Byzantine Ruthenian Chapel, Our Lady of Czestochowa Chapel, Mother of Perpetual Help Chapel, the Sanctuary Dome mosaic in the Upper Church, and in the Southwest Pendentive of the Trinity Dome.

In honor of the Feast of Saint Luke, we invite you to Light a Candle at the National Shrine. Vigil candles burn in the chapels throughout the Upper Church and lower crypt level of the National Shrine, representing the faith and prayers of the supplicants.