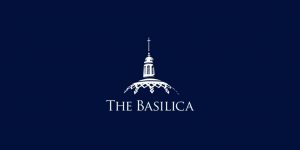 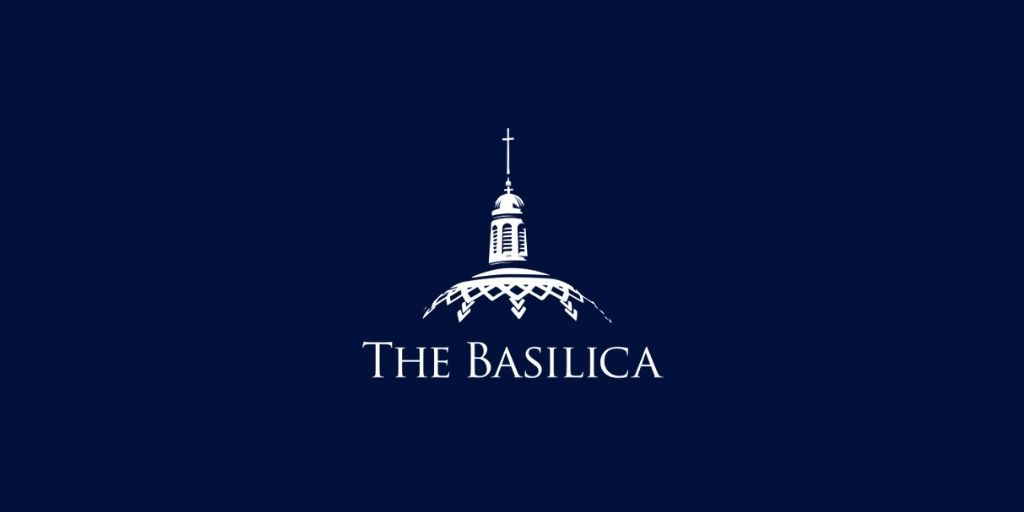 Statement of Archbishop Wilton D. Gregory, Chair of the Board of Trustees,

Basilica of the National Shrine of the Immaculate Conception

The investigation of possible financial improprieties related to Basilica assets and resources was led by an independent accounting firm with significant experience in non-profit administration and audit.

During the course of investigation, numerous individuals were interviewed, including those responsible for fiscal administration at the Basilica. Additionally, the accounting experts performed an in-depth review of expenditures, general ledgers, credit card statements, receipts, invoices, capital budgets, bank and investment account statements, as well as certain investment account reconciliations and other financial worksheets. 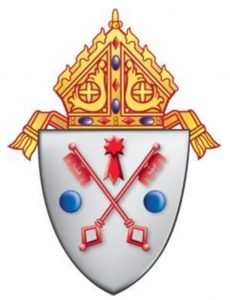 The investigation of allegations of personal misconduct was led by outside counsel assisted by a retired FBI agent with over thirty years of investigative experience. The investigation included interviews with numerous witnesses who have known Monsignor Rossi throughout his years in ministry. These witnesses included current and former Basilica employees, former CUA students, and current and former members of the clergy who were assigned to the Basilica or who worked with Monsignor Rossi.

Several witnesses were critical of Monsignor Rossi, including his managerial style at the Basilica, but none were aware of or could provide first-hand knowledge of sexual impropriety. By contrast, some of the witnesses merely re-stated unsupported and unsubstantiated rumors that previously appeared in certain publications. The investigator attempted unsuccessfully to interview many additional witnesses and searched diligently for witnesses who could possibly support the rumors against Monsignor Rossi, but found none. The investigator also tried to locate the unnamed “sources” for the critical articles, but could not.

View the statement from the Diocese of Scranton as a pdf
The Angels of the Basilica
Saint Barnabas, the “Son of Encouragement”