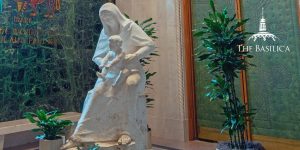 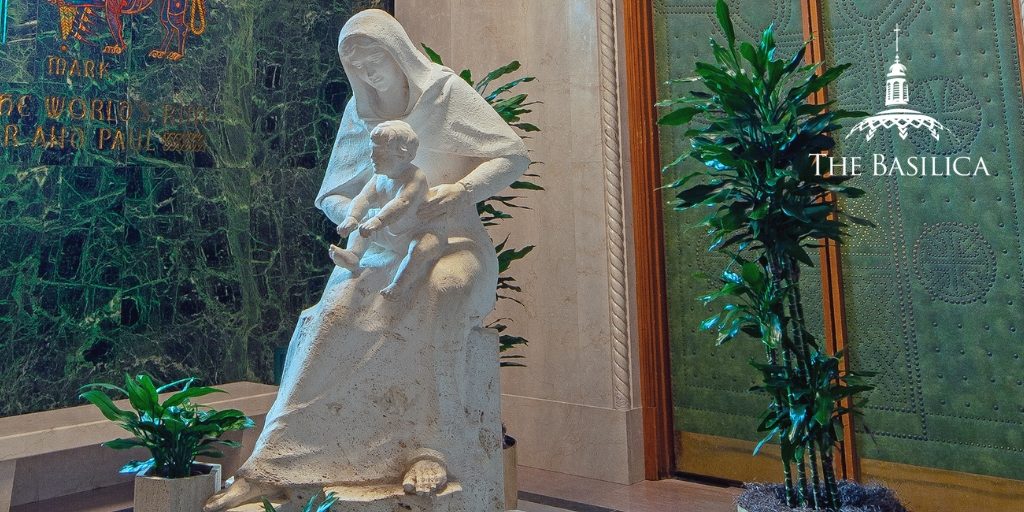 During the month of May, we honor and celebrate our mothers. As the guardians of future generations, they are instrumental in instilling the principles of the faith in their children, guiding their households, and thus, supporting the Church. Take a moment to reflect on the importance of mothers as emphasized throughout the Bible.

Proverbs 31:26-29 describes the valuable role a mother plays in the lives of those in her family:

“She opens her mouth in wisdom; kindly instruction is on her tongue.
She watches over the affairs of her household, and does not eat the bread of idleness.
Her children rise up and call her blessed; her husband, too, praises her:
‘Many are the women of proven worth, but you have excelled them all.’”

Throughout the Bible, we see depictions of faithful mothers who trusted the Lord, and in turn, were blessed. We also see others who were blessed with the Lord’s steadfastness, even when their faith faltered.

Sarah was elderly when the Lord told her and Abraham that she would conceive and bear a son – so old, in fact, that she laughed at the prospect. She had struggled with infertility for many years and given up on having a child. However, the Lord fulfilled His promise and blessed them with their son, Isaac, whose name means “laughter”. We are told that Abraham was 100 years old at the time of his son’s birth.

Sarah is depicted in multiple places throughout the Shrine, including one of relief panels flanking the doors of the South Façade, and in the Incarnation Dome.

As Pharaoh demanded that all the sons of the Jews be killed, Jochebed hid her son, Moses, for three months. When she was no longer able to hide him, she constructed a basket and set him afloat in the Nile River, trusting God to save him. Moses was found by Pharaoh’s daughter and grew up to be a great leader of the Israelites, leading them out of their captivity in Egypt.

Hannah prayed for a child and struggled for a long time as the Lord remained silent and her husband’s other wife taunted her in her pain. When the Lord gave her a son, Samuel, she dedicated his life to the Lord, and he served in the temple. The Lord blessed Hannah with five more children, and Samuel became a great prophet.

The grandmother and mother of Timothy respectively, Lois and Eunice trained him in the word of God. Thanks to their spiritual guidance, Timothy grew strong in the faith and became a prominent leader in the early church. Paul states in his second letter to Timothy:

“I am grateful to God, whom I worship with a clear conscience as my ancestors did, as I remember you constantly in my prayers, night and day. I yearn to see you again, recalling your tears, so that I may be filled with joy, as I recall your sincere faith that first lived in your grandmother Lois and in your mother Eunice and that I am confident lives also in you.”

The most well-known mother in the Bible, Mary conceived Jesus, the Son of God, through the Holy Spirit. She was visited by the angel Gabriel, who informed her of the unique privilege that she had of bearing God’s Son. She responded in humility, rejoicing in the Lord’s greatness, and He blessed her greatly.

At Mary’s Shrine, we have many beautiful depictions of Mary from across all cultures and traditions. View the virtual tour to explore the chapels, sculptures, and mosaics honoring Mary.

A Mother’s Day Tribute: Mary, Mother of God, as Depicted in the Basilica
Watch: Together with Notre-Dame de Paris: A Benefit Concert at the Basilica