Feast of the Blessed Virgin Mary, Mother of the Church 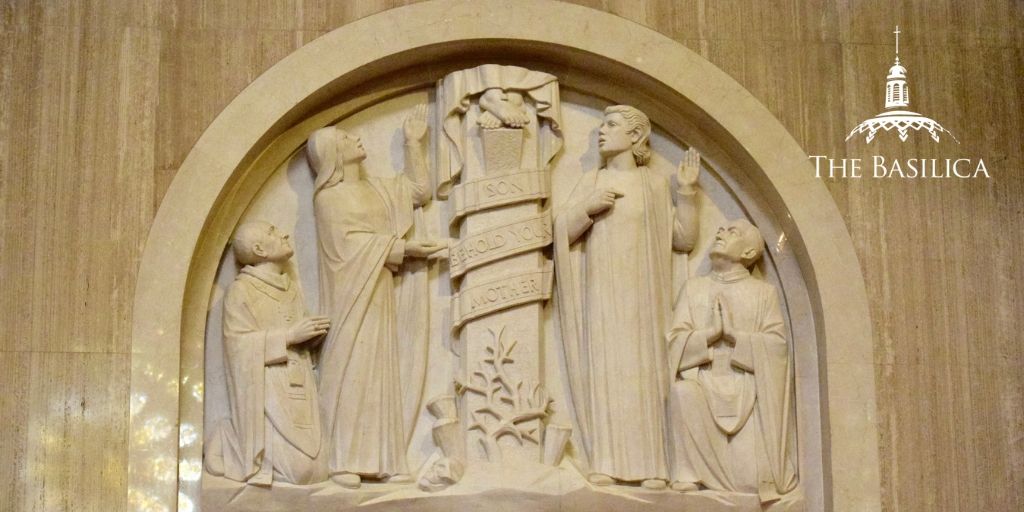