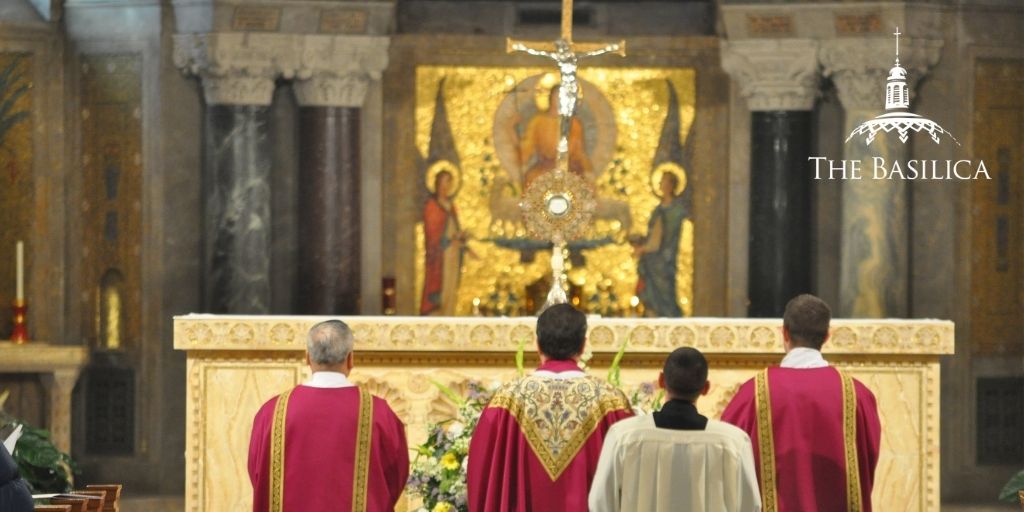 In observance of Pope Francis’ annual Lenten initiative “24 Hours for the Lord,” the Basilica of the National Shrine of the Immaculate Conception will once again host 40 Hours Devotion.

The Sacrament of Reconciliation will be available during the Basilica’s regularly scheduled hours (9:00 a.m. – 11:00 a.m.) in the Great Upper Church.