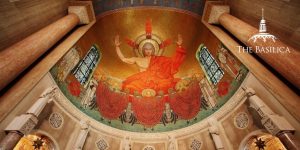 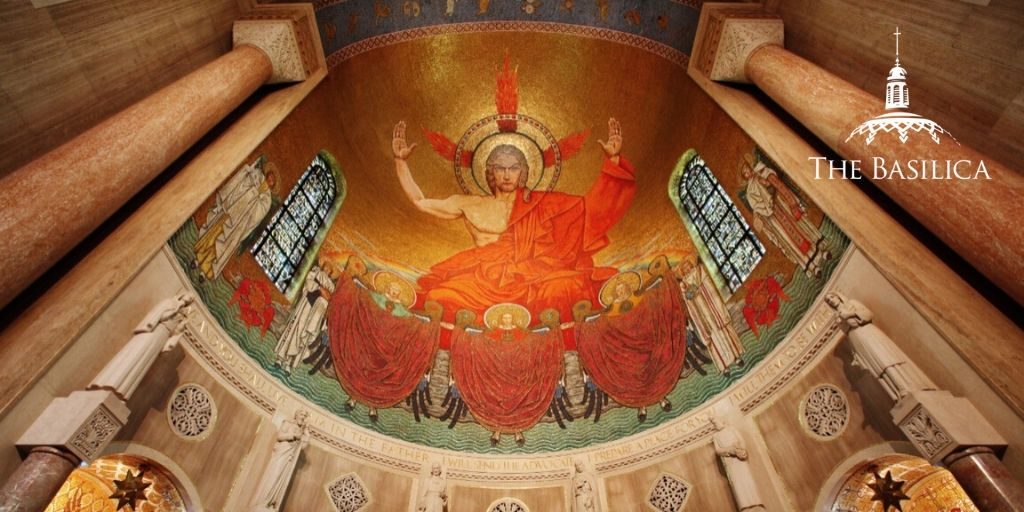 As waves of nationalism and secularism were on the rise across the globe, Pope Pius XI instituted the Solemnity of Christ the King in 1925 as a reminder that Christ reigns above all earthly rulers. While temporal powers will fade away, Christ’s reign and his kingdom remain eternal. This day reminds believers to totally surrender their wills and hearts to Christ’s sovereignty in their lives. 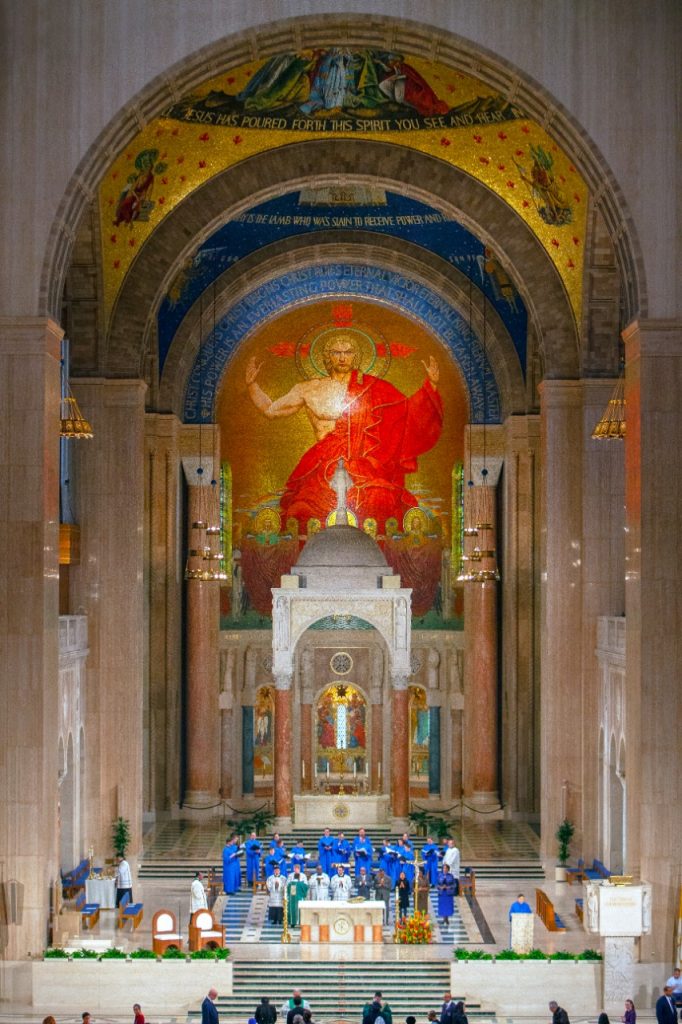 When times are uncertain and conflict ravages the globe, we can take comfort in knowing Christ stands in infinite power above it all. As Pope Benedict XVI noted, “It is in the very offering of himself in the sacrifice of expiation that Jesus becomes King of the universe.” His sacrifice for all humanity reminds us to follow in his example and offer our hearts and lives in service of our fellow man. Pope Francis remarks:

The kingdoms of this world at times are sustained by arrogance, rivalries and oppression; the reign of Christ is a “kingdom of justice, love and peace.” For a Christian, speaking of power and strength means referring to the power of the Cross, and the strength of Jesus’ love: a love which remains steadfast and complete, even when faced with rejection, and it is shown as the fulfillment of a life expended in the total surrender of oneself for the benefit of humanity.

To live as people of the kingdom of God, we must act in a restorative manner, bringing healing to a broken world.

As ruler of all, Christ deserves our total submission, as Pope Francis has said, “Jesus is the center of creation; and so the attitude demanded of us as true believers is that of recognizing and accepting in our lives the centrality of Jesus Christ, in our thoughts, in our words and in our works.”

Yet Christ does not force obedience from anyone: he offers his grace to us as a gift – a life-giving, heart-changing gift. Only in surrendering our lives to him, do we experience true liberation. As Benedict XVI remarked:

But in what does this “power” of Jesus Christ the King consist? It is not the power of the kings or the great people of this world; it is the divine power to give eternal life, to liberate from evil, to defeat the dominion of death. It is the power of Love that can draw good from evil, that can melt a hardened heart, bring peace amid the harshest conflict and kindle hope in the thickest darkness. This Kingdom of Grace is never imposed and always respects our freedom. 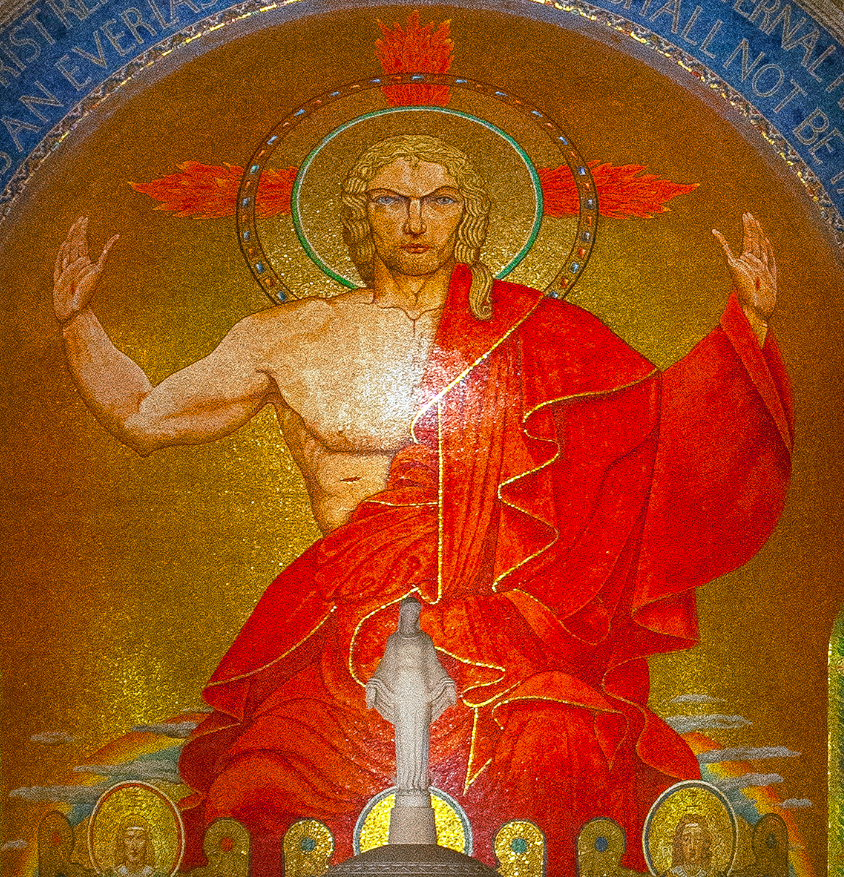 Christ the King Honored in the Basilica

The Basilica honors Christ in numerous pieces of art and architecture, but nowhere is his kingship more prominently portrayed than in the Christ in Majesty mosaic in the north apse of the Great Upper Church. This stunning work of art is possibly the largest mosaic of Christ in the world, covering an area of staggering 3,610 square feet. Made of Venetian glass, the mosaic has over 3,000 total shades of color. The mosaic artist was inspired by the words of Isaiah – “Who is this that comes … in crimsoned garments … arrayed in majesty.” (63:1-2).

The Kyrios or the Lord in glory and majesty, sits upon a rainbow throne, symbolizing pardon and reconciliation. While his bared right shoulder reveals his humanity and wounded side, his face bears an expression of overarching power. This is the Christ of unworldly, cosmic power – the final judge (indicated by his raised left brow), who comes also with the love and mercy of the Good Shepherd (indicated by his relaxed right brow.)