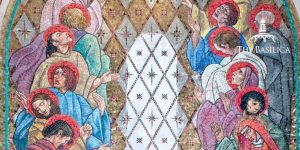 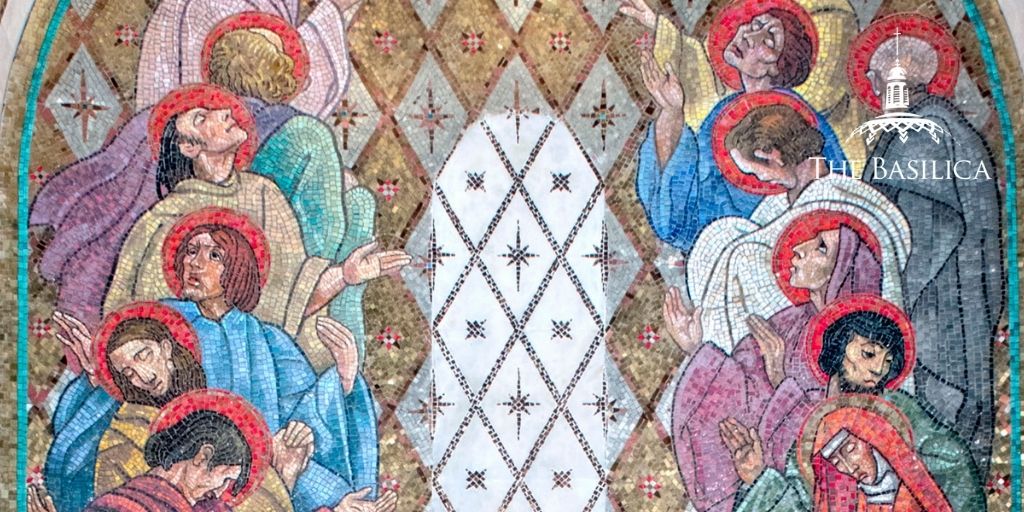 After Judas Iscariot betrayed Jesus, the disciples appointed another man to serve alongside them as they strove to fulfill the Great Commission that Jesus had given them. Though we do not know much about the man they chose, we know that his name was Matthias, and that he was a godly man who had witnessed much of Jesus’ earthly ministry. Learn more about Matthias and why his story is important.

Once Jesus had ascended into heaven, the disciples gathered to choose a replacement for Judas Iscariot. Peter said to those who were gathered in Acts 1:21-22, 24-25:

“‘Therefore, it is necessary that one of the men who accompanied us the whole time the Lord Jesus came and went among us, beginning from the baptism of John until the day on which he was taken up from us, become with us a witness to his resurrection…’

Then they prayed, ‘You, Lord, who know the hearts of all, show which one of these two you have chosen to take the place in this apostolic ministry from which Judas turned away to go to his own place.’”

They cast lots between Barsabbas and Matthias, and the lot fell upon Matthias.

Along with the other disciples, Matthias would help carry out the Great Commission that Jesus gave the disciples shortly before He ascended to heaven. As Jesus said in Matthew 28:19-20:

“‘Go, therefore, and make disciples of all nations, baptizing them in the name of the Father, and of the Son, and of the holy Spirit, teaching them to observe all that I have commanded you. And behold, I am with you always, until the end of the age.’”

Though he was not necessarily present for the Great Commission, Matthias was present when the Holy Spirit descended on the day of Pentecost. Equipped with the power of the Holy Spirit, he served alongside the other disciples, spreading the good news of the Gospel. Tradition holds that he served in Cappadocia (modern Turkey) and later, along the Caspian Sea, where he was martyred.

Was it necessary for another apostle to be chosen after Judas? God could have accomplished His purposes with 11 apostles or 12, but 12 was a significant number because of the parallel to the 12 tribes of Israel.

But more importantly, choosing another apostle shows that what men intended for evil, God uses for good. Though the actions of Judas were evil, God used them as part of His plan for salvation. Jesus conquered death, and in God’s power, the apostles went throughout the whole earth, bringing Christ to all the world. Just as the apostles were called, so too are we called to be apostles and missionary disciples, to go out and “make disciples of all nations.”