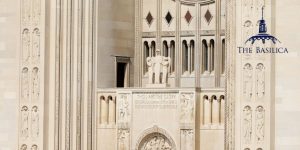 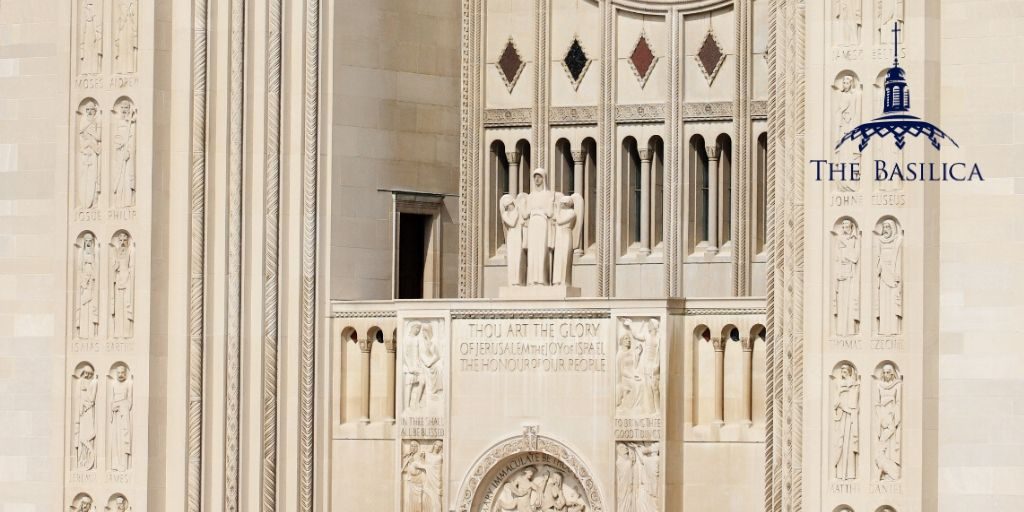 On July 3, we celebrate the Feast of Saint Thomas the Apostle. Though he has been nicknamed “Doubting Thomas,” the moniker obscures his unwavering devotion to Christ. Take a moment to reflect on Thomas’s role in the life and ministry of Jesus.

In the Gospel of John, Saint Thomas is referred to as Didymus or “the Twin.” It is unclear why exactly. On one occasion, Mary and Martha sent word to Jesus and requested he come to Bethany to heal their sick brother, Lazarus. Jesus made plans to go, although people in the region had already attempted to stone him on his last visit. The disciples brought this up, saying “You want to go back there?” Thomas, however, insisted they accompany the Lord despite whatever hostility they might face, saying “Let us go, that we may die with him.” Thomas acknowledged the grim realities of their situation while still faithfully and bravely moving forward. Although Lazarus died before they arrived in Bethany, Jesus raised Lazarus from the dead.

Another instance where Saint Thomas is specifically mentioned in the Bible is at the Last Supper. Jesus turned to his disciples, saying “If I go and prepare a place for you, I will come back again and take you to myself, so that where I am you also may be. Where [I] am going you know the way.” Thomas wondered how exactly this was going to work, asking Jesus, “Master, we do not know where you are going; how can we know the way?” (John 14:5). But Jesus wasn’t speaking of a physical way; he responded, “I am the way and the truth and the life. No one comes to the Father except through me” (John 14:6).

The last gospel narrative where Saint Thomas is featured is perhaps the most well-known. When Jesus rose from the dead, he appeared to all the disciples except Thomas. Why Thomas was not among them remains unclear, but they shared with Thomas what they had seen. Without physical evidence, however, Thomas refused to believe that Jesus had come back:

But he said to them, “Unless I see the mark of the nails in his hands and put my finger into the nailmarks and put my hand into his side, I will not believe.” Now a week later his disciples were again inside and Thomas was with them. Jesus came, although the doors were locked, and stood in their midst and said, “Peace be with you.” Then he said to Thomas, “Put your finger here and see my hands, and bring your hand and put it into my side, and do not be unbelieving, but believe.” Thomas answered and said to him, “My Lord and my God!” Jesus said to him, “Have you come to believe because you have seen me? Blessed are those who have not seen and have believed.” – John 20:24-29

Saint Thomas is featured in the Basilica in the Mary Memorial Altar and the Eastern Buttress of the South Entrance.