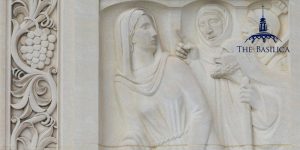 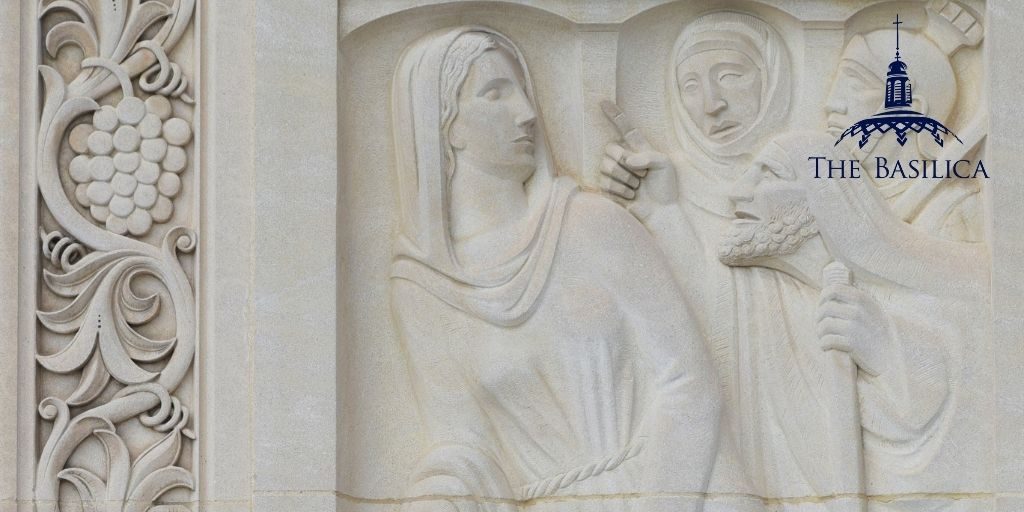 The story of the Samaritan woman, also known as the woman at the well, draws our attention to the central themes of the Gospel. By approaching her, Jesus demonstrates His care for all, regardless of their social standing. We can also be inspired by the Samaritan woman’s excitement in sharing the good news of Jesus. Learn more about her story in our latest Biblical Figures post.

The Story of the Samaritan Woman

Early in His ministry, when Jesus was returning to Galilee, He stopped in the town of Sychar in Samaria to rest by a well while the disciples went into the town to purchase food. As He was resting, a woman of the town came to fetch water, and He asked her for a drink. She was surprised at His request, for Jews did not associate with Samaritans. Jesus responded that if she knew who she was talking to, she would have asked Him for a drink.

At first, she took Him literally, asking Him how He could get this water if He had no bucket. Jesus explained to her that the water He offers is not physical:

Jesus answered and said to her, “Everyone who drinks this water will be thirsty again; but whoever drinks the water I shall give will never thirst; the water I shall give will become in him a spring of water welling up to eternal life. The woman said to him, “Sir, give me this water, so that I may not be thirsty or have to keep coming here to draw water.”

The woman realized that Jesus was some kind of prophet. She mentioned how the Jews worship in Jerusalem, while the Samaritans worship on Mount Gerazim. Jesus responded that it does not matter where you worship or if you are Jewish, but if you worship the true God:

But the hour is coming, and is now here, when true worshipers will worship the Father in Spirit and truth; and indeed the Father seeks such people to worship him. God is Spirit, and those who worship him must worship in Spirit and truth.” The woman said to him, “I know that the Messiah is coming, the one called the Anointed; when he comes, he will tell us everything.” Jesus said to her, “I am he, the one who is speaking with you.” — John 4:23-26

The disciples returned and were surprised that He was talking to the Samaritan woman. She returned to the town, where she told everyone how Jesus knew what she had done:

Many of the Samaritans of that town began to believe in him because of the word of the woman who testified, “He told me everything I have done.” When the Samaritans came to him, they invited him to stay with them; and he stayed there two days. Many more began to believe in him because of his word, and they said to the woman, “We no longer believe because of your word; for we have heard for ourselves, and we know that this is truly the savior of the world.” — John 4:39-42

The disciples marveled at the fact that Jesus had been talking to a Samaritan – and a woman, no less. When Jesus walked the earth, Jews and Samaritans hated each other; in fact, many Jews would even cross the Jordan twice rather than pass through Samaria as Jesus did. Jews also did not eat or drink with Samaritans, who they viewed as lax in their standards of cleanliness.

Over the course of the passage, we see how the Samaritan woman’s perception of Jesus changes; first she sees Jesus as a Jew, then a prophet, then the Messiah. She is stunned that He is willing to associate with her, and later, that He knows about her relationship history. Eventually, she realizes that He is no ordinary man.

The Samaritan woman is deeply impacted by her conversation with Jesus and is eager to share what she has learned. The testimony of the Samaritan woman is powerful among her people — having a greater impact than that of the disciples. John tells us that many Samaritans believed because of her testimony, and they came to Jesus and asked Him to stay in the town, resulting in even more conversions.

What This Passage Means for Us

This passage is important for us because it demonstrates how through the work of Jesus, salvation is extended not only to the Jews, but to everyone. Jesus, as our perfect Great High Priest, makes intercession for us, establishing a new covenantal relationship between God and man. Through His sacrifice, our sins are atoned for, and we are given new life, living in the fullness of His grace.

The story of the woman at the well demonstrates that Jesus comes to the least of these. He cares for the outcasts of society. The Samaritan woman was considered inferior because of her sex, ethnicity, and relationship history, but none of that mattered to Jesus because he saw her need for salvation. It is a reminder to us that God can save us no matter our circumstances, and that we do not need to overcome our sins in our own power before coming to Him. Additionally, as we spread the Gospel to our neighbors, we must remember to share it openly to all, even those whom society deems the lowest and unworthy.

Finally, this account shows that Jesus satisfies not only our physical needs, but our spiritual needs: whoever drinks the water I shall give will never thirst. If we follow Him, we can rest in the promise that the troubles of this world are temporary; we can endure them through the power of the Holy Spirit and have eternal hope in Christ.

A Champion for Human Dignity: St. Anselm of Canterbury
The Five Domes of the Basilica: A Virtual Tour