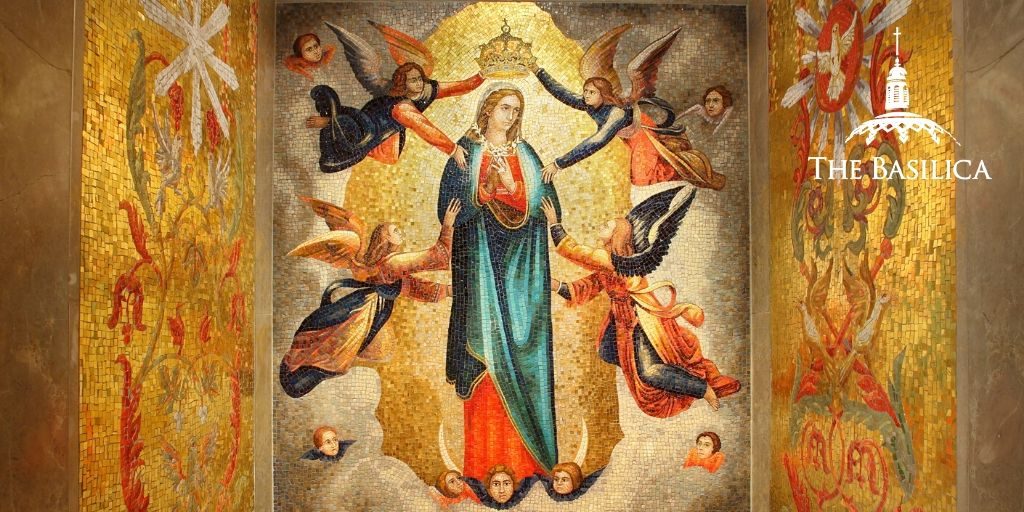 Over 130 years ago on June 22, the Blessed Mother directed a woman on the island of Gozo to pray in the Chapel of Ta’Pinu. As word spread of Mary’s manifestation at Ta’Pinu, many turned to her for help and healing. Today, the devotion of Our Lady of Ta’Pinu emphasizes Mary’s role as mother and the protection that she offers to the faithful. 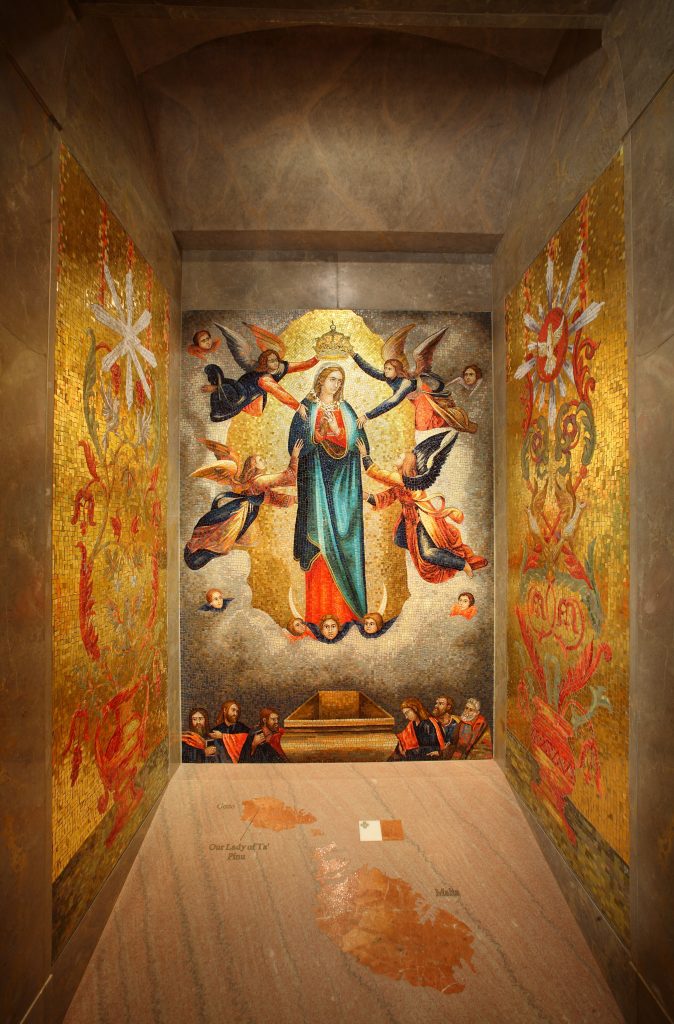 In the countryside of Gozo, Malta, a chapel to Mary was built in the 16th century. After purchasing the chapel in 1585, Filippo “Pinu” Gauci began to restore it in 1615. The chapel became known as “Ta’Pinu,” meaning “of Philip.” Filippo also commissioned an oil painting of the Assumption for the altarpiece called Madonna Ta’Pinu, which was completed in 1619.

Two centuries later, Mary appeared to a farmhand named Carmela Grima near the chapel. On June 22, 1883, Carmela was walking home from her work in the fields when the voice of Mary called her to pray in the chapel. Once she was inside, the Blessed Mother instructed her to pray three Hail Marys. Miraculous healings followed in the area, and the chapel became a pilgrimage destination.

As pilgrimages increased, there was a need for a larger church. Construction began on a new church at the site in 1920 –the same year construction began for the National Shrine – and it was completed in 1931. Pope Pius XI designated the church as a minor basilica in 1932.

Our Lady of Ta’Pinu as an Example for Christian Parents

Our Lady of Ta’Pinu emphasizes Mary’s example of godly parenthood. As Pope John Paul II stated during his visit to Malta in 1990:

In a very special way, Mary has been the patroness of the Christian families of Malta and Gozo as they have sought to fulfill their unique role in God’s plan for the salvation of the human race. We may be confident that with a mother’s love Mary has not failed to intercede for generations of parents and children, inspiring in them that fear of the Lord which is the beginning of wisdom and accompanying them on their pilgrimage of faith.

In God’s plan, the family is where children learn what it means to be responsible individuals and members of a larger community, where they first encounter the virtues of unselfish love and self-sacrifice, and where they first come to understand the mystery of God’s love as it is expressed in the love of their parents. 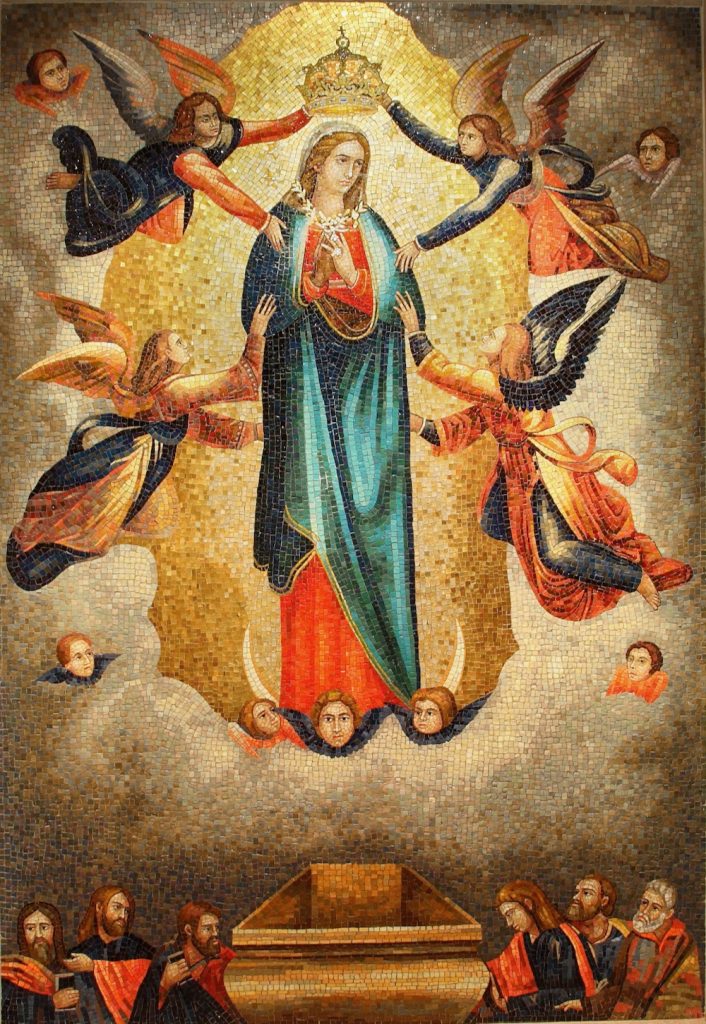 Our Lady of Ta’Pinu at the Basilica

At the National Shrine, the Oratory of Our Lady of Ta’Pinu in the Crypt Church features a mosaic reproduction of Madonna Ta’Pinu. Angels surround Mary as they lift her from her tomb and place a crown on her head.

Prayer to Our Lady of Ta’Pinu

The oratory at the Basilica contains the following prayer:

O Blessed Virgin Mary, Mother of God, who recommended your servant Carmela Grima to recite “Three Hail Mary’s” in honor of the three days your body remained in the sepulchre, look pitifully at the upset world and deliver humanity from the threatening spiritual and social calamities. Make all men love each other, protect our families that they may live a happy, honest and holy life in the bond of marriage. Have pity on me and if it is not God’s will that I obtain this grace……. help me to accept it willingly that I may ensure that it will lead me to eternal happiness. Amen.

The Tradition of Our Mother of Perpetual Help
St. Thomas More: Integrity in Public Life