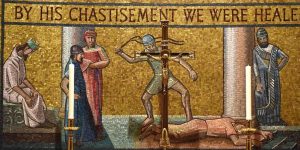 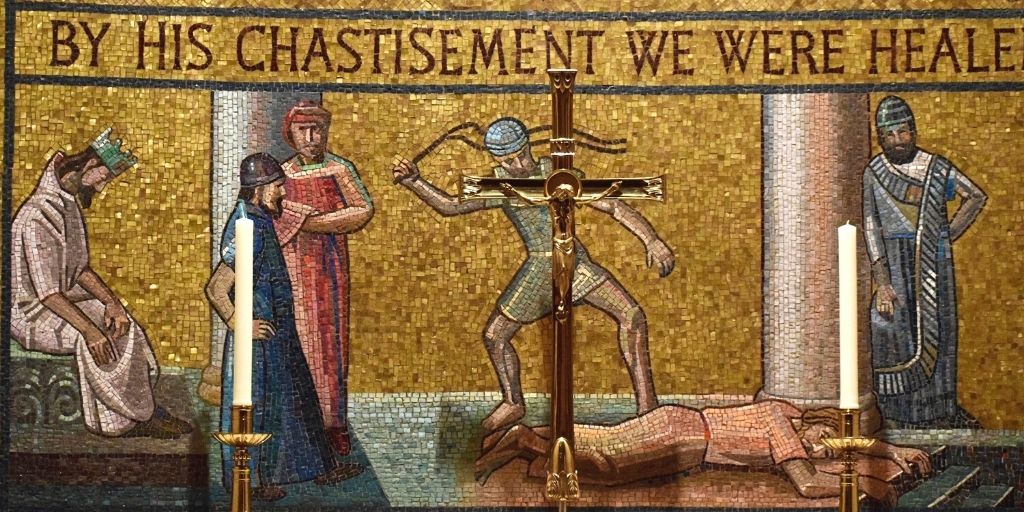 At 1,364 verses, Jeremiah is the longest prophetic book in the Bible – and for good reason: after God’s people strayed from Him and broke the covenant, it was Jeremiah’s task to call them to repentance. Known as “the weeping prophet,” Jeremiah prophesized the impending destruction of Jerusalem, but his message was not wholly without hope. Ultimately, Jeremiah told of the profound redemption that awaited God’s people with the coming Messiah.

What Do We Know About Jeremiah?

A peer of Habakkuk and possibly Obadiah, Jeremiah was a priest who wrote from 626 B.C. to 586 B.C., spanning the reign of five kings of Judah. He dwelt in the town of Anathoth, remaining unmarried because of the imminent judgement upon the coming generation.

Found in Chapter 7, Jeremiah’s temple sermon summarizes much of the prophet’s teachings. He denounced the Israelites for worshipping Canaanite gods, and censured the corrupt leaders who turned a blind eye to the exploitation of the vulnerable.

He warned them that God would come in judgement and destroy His own temple – an astounding message for his listeners, who viewed the temple as a sort of talisman of God’s favor. They believed that they could do as they pleased, while still coming to the temple and giving empty worship to God. Jeremiah assured them that was not the case:

But look at you! You put your trust in deceptive words to your own loss! Do you think you can steal and murder, commit adultery and perjury, sacrifice to Baal, follow other gods that you do not know, and then come and stand in my presence in this house, which bears my name, and say: “We are safe! We can commit all these abominations again!”?

Throughout the book, Jeremiah refers to Babylon – the enemy from the north that God would use to bring judgement on His people. However, God would eventually judge Babylon as well for their pagan beliefs and dishonor of Him.

Unsurprisingly, Jeremiah’s message earned him many enemies. God’s people did not just ignore Jeremiah’s message; they actively accused him of contradicting God’s Word. Yet no matter how burdensome his position was, Jeremiah still managed to find joy in serving as the Lord’s messenger, as Jeremiah 15:16 describes:

When I found your words, I devoured them;
your words were my joy, the happiness of my heart,
Because I bear your name,
Lord, God of hosts.

Though much of the book of Jeremiah focuses on judgement, the prophet’s message was not without hope. God would not abandon His people, but instead sent the Messiah to redeem them from their sins so that they could love and follow Him fully. As Jeremiah 31:8,10-12 says:

Look! I will bring them back
from the land of the north;
I will gather them from the ends of the earth,
the blind and the lame in their midst…
The One who scattered Israel, now gathers them;
he guards them as a shepherd his flock.
The Lord shall ransom Jacob,
he shall redeem him from a hand too strong for him.
Shouting, they shall mount the heights of Zion,
they shall come streaming to the Lord’s blessings:
The grain, the wine, and the oil,
flocks of sheep and cattle;
They themselves shall be like watered gardens,
never again neglected.

In the Basilica, Jeremiah can be found in the southwest pendentive of the Incarnation Dome, a lunette window in the west apse of the Crypt Church, the Second Sorrowful Mystery Chapel, and the South Façade of the Basilica.