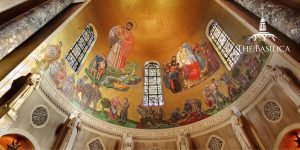 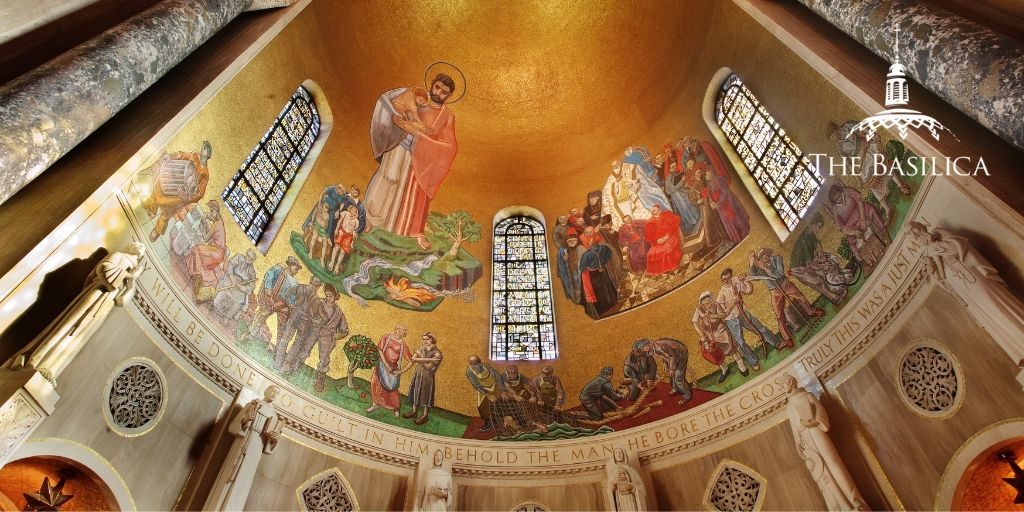 Rejoice always. Pray without ceasing. In all circumstances give thanks, for this is the will of God for you in Christ Jesus.

On August 11 we celebrate the feast day of St. Clare of Assisi, whose dedication to prayer and commitment to vocation serve as a lasting example of devotion. St. Clare’s life of utmost asceticism enabled her to focus completely on contemplation and reflection, embodying Christian holiness.

Founding the Order of the Poor Clares

Born into a wealthy aristocratic family, St. Clare enjoyed all the comforts her parents provided her, and had little knowledge of what it meant to live in poverty. However, at the age of seventeen, she heard a sermon by St. Francis of Assisi which drastically altered her life’s course. Through his teaching, Clare realized that it was time to leave her life of luxury and embrace her true calling: to become a nun. Under Francis’ guidance, in 1212, Clare forsook her family’s wealth and social standing to join a convent. Despite her parents’ attempts to forcibly remove her from her new life – even sending a group of a dozen armed guards to retrieve her – Clare remained ever-vigilant in her faith and fled to a different convent. She later founded her own Order, which came to be known as the Poor Clares. Her example had such an impact upon her mother and sister Agnes that they also joined her in holy service, becoming members of the Poor Clares.

In the Order of the Poor Clares, Saint Clare and her followers lived by stringent rules – eating no meat, wearing no shoes, and hardly speaking – so as to better contemplate Christ, and be “transformed into the image of God.” Clare understood vocation to be a gift from God and urged fellow believers not to underestimate its importance. In her Testament she wrote:

Among the other gifts that we have received and do daily receive from our benefactor, the Father of mercies, and for which we must express the deepest thanks to the glorious Father of Christ, there is our vocation, for which, all the more by the way of its being more perfect and greater, do we owe the greatest thanks to Him. Therefore, the Apostle [writes]: “Know your vocation.”

Her dedication to her vocation was not in vain, as over 750 years later, the Order of the Poor Clares currently has branches in nearly 900 monasteries across five continents.

St. Clare is also recognized as a woman who was devoted to prayer. According to legend, she would often be seen with a glow around her face after spending time in prayer. In his biography of St. Francis of Assisi, G.K Chesterton mentions an instance where a discernible aura was seen glowing around the chapel where St. Francis had been praying with St. Clare. What faith she must have had, if others could see a physical manifestation of the impact her prayers had upon the world!

As we contemplate the life of St. Clare, let us reflect on the words she gave to her Sisters in a Blessing:

I’ll give you my blessing now while living, and after my death, in as far as I may: nay, even more than I may, I call down on you all the blessings that the Father of mercies has bestowed and continues to bestow on his spiritual sons and daughters both in Heaven and on earth, and with which a spiritual father and mother have blessed and will bless their spiritual sons and daughters. Amen.

A marble statue of Saint Clare is featured in the east apse of the Great Upper Church, alongside six other Franciscan saints, including Saint Francis of Assisi.

Cowan, The Way of the Saints

Meet Legend Thurman: a Daughter of the Shrine
Saint Dominic: “Armed with a Prayer, not a Sword”