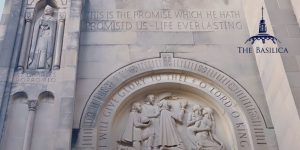 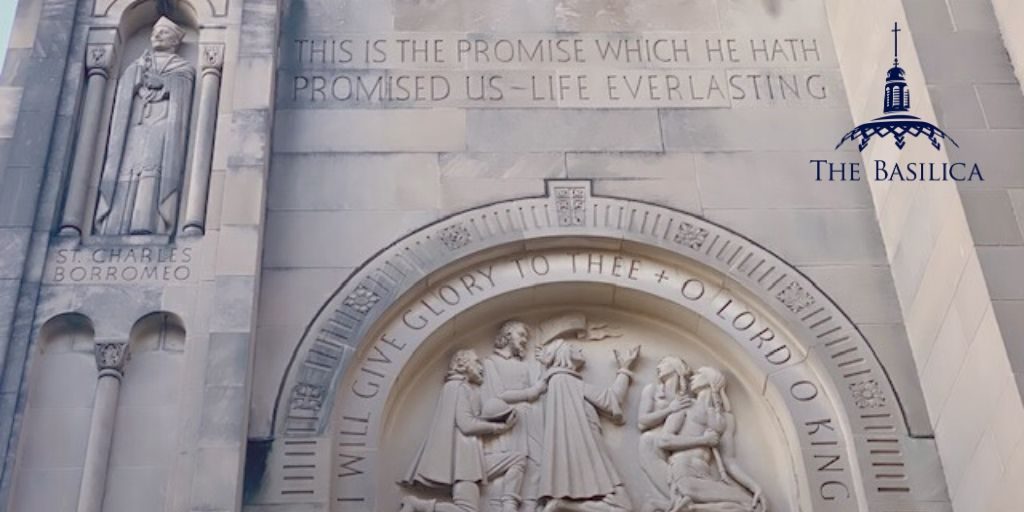 “The light of charity of St Charles Borromeo has illumined the whole Church and, by renewing the miracles of the love of Christ, our Supreme and Eternal Pastor, has brought new life and new youthfulness to God’s flock, which was going through sorrowful and difficult times.”  – Pope Benedict XVI, Message to the Archbishop of Milan

On November 4, we celebrate the Feast of Saint Charles Borromeo, who is remembered for his humanitarian and reform efforts. A pivotal actor in the implementation of the 1562-63 Council of Trent Reforms, Borromeo was an anchor for the Catholic Church during the critical Counter-Reformation movement. Borromeo was arguably the “most accomplished Italian bishop of his century,” according to Bernard Bangley in Butler’s Lives of the Saints.

Born into a Life of Ease

Saint Charles Borromeo was born into an affluent Italian family in 1538. He grew up in the Borromeos’ castle, living a life of opulence and entertainment, possessing a fondness for music, the arts, and athletics. Nephew to the pope, at age 23 Charles was made cardinal-deacon and appointed papal legate to various regions and religious orders. Following the death of Count Frederick Borromeo, Charles was given the opportunity to assume his headship of the family and step down from clerical life. However, Charles decided to forgo the privilege in pursuit of religious life and was later appointed the bishop of Milan.

Despite his privileged upbringing, Borromeo demonstrated the utmost compassion for the poor and needy. His administrative and operational acumen enabled him to effectively remedy large-scale humanitarian crises. In the famine of 1570, he managed to provide enough food for 3,000 people each day for three months. Less than a decade later, when the Alpine villages of his district were struck with a two-year plague, he arranged for the care of over 60,000 residents in need. Providing food, shelter, and medical care for thousands of people is an expensive business, however, and Borromeo found himself deep in debt after financing his humanitarian projects.

Not everyone appreciated St. Charles Borromeo’s work; on one occasion, a disenchanted priest attempted to assassinate him. While Charles was kneeling in prayer at the altar, the man pulled out a gun and shot him. The hand of God shielded Charles, however, and the bullet did not penetrate his vestment garments, only leaving a slight bruise. Saint Charles later passed away peacefully at just 46 years of age.

Saint Charles Borromeo is located in the east portico of the Basilica.

Pope Benedict XVI. Message to Cardinal Dionigi Tettamanzi, Archbishop of Milan on the Occasion of the 400th Anniversary of the Canonization of Saint Charles Borromeo