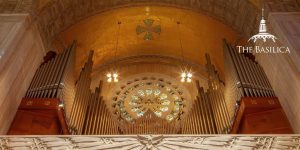 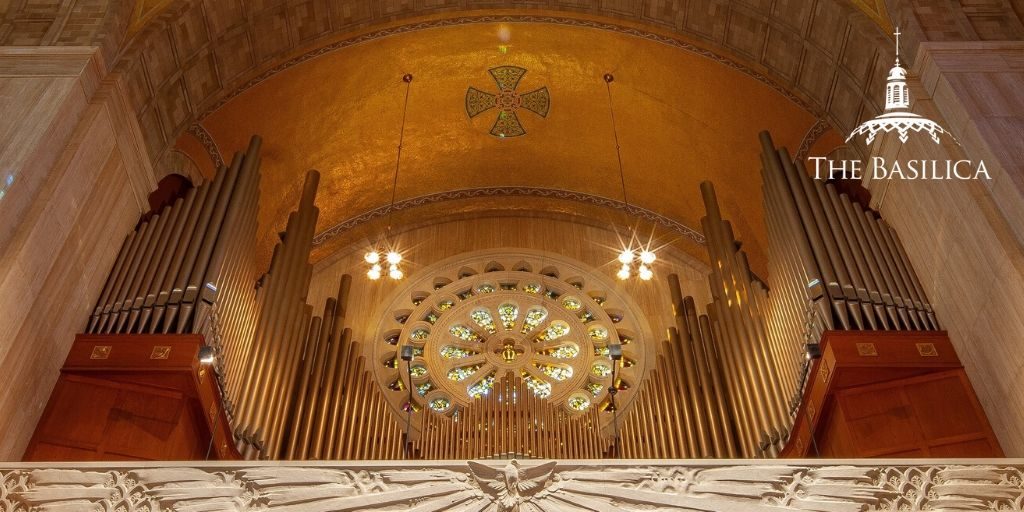 This post is Part II in a series. View Part I.

What instruments do you play? What are the different challenges and advantages of each?

I play the organ, piano, French horn, and sing. The keyboard instruments have the advantage of an enormously wide range of repertoire, as well as effect. Most other musical instruments limit a player to one, perhaps two, or rarely three, pitches at a time. At the keyboard, you can play as many pitches as you have fingers. With the organ, that is taken to an even higher number, because your feet, as well as the many stops available, can make one organist sound like an entire orchestra. The voice, the French horn, and other similar instruments have the advantage of an immediately more personal experience of making sound – you hold the instrument, or in the case of the voice, it’s just you. It’s different from the piano, and especially the organ, where we essentially sit at a machine much larger and heavier than us.

What is the most rewarding aspect of your work at the Basilica?

One of the aspects of my work at the Basilica for which I am most grateful is the opportunity to see the various ethnic pilgrimages that come over the course of each year. Here in one place in northeast D.C., I get to see various cultural expressions of the Catholic faith from six continents, and that is an incredible privilege!

Tell us about your role as a composer. What is a favorite piece of music that you have composed or arranged? How would you describe your composition style?

I think that my setting of Ye Sons and Daughters is probably my favorite thus far. In our work at the Basilica, much music is composed out of necessity – we need a Psalm setting for this or a brass fanfare for that. My goal as a composer is to continue learning different styles and techniques in order to have a greater selection of resources to draw from when composing in the future.

What have been some of the most impactful performances for you, and why?

One of the most impactful performances for me was the premiere of my setting of Christus Vincit for the entrance of Pope Francis into the Great Upper Church in September 2015. The enthusiasm among all those gathered inside and outside the Basilica was visceral, and when it was time to start playing, the cheering for the Holy Father was so loud that I could not hear myself playing the organ. And if that wasn’t enough, just moments before we started playing, two secret service agents surprised us by jumping through the window in the organ gallery!

Two of my other favorite liturgical moments are Holy Thursday, when the organs are turned off and the remainder of the liturgy is sung a cappella. This creates a very beautiful effect in the acoustics of the Great Upper Church. The other is the opening of our Christmas Eve and Easter Vigil Masses, when the lights of the Basilica are turned off, and the only light comes from the candles held by nearly four thousand people in the congregation. Looking out from the organ galleries, it is a breathtaking sight!

What advice do you have for musicians interested in pursuing a career in sacred music?

Seek out every opportunity to observe various liturgies and professional musicians working in the field. Our music is a tradition, and traditions are handed down by mentors, teachers, and individual observation. Innovation certainly can and will happen, but it often happens most successfully in the mastering of a technique or tradition first, then finding ways to be individually expressive with it.

Support Sacred Music at the Basilica
Victory and New Life: The Glorious Mysteries
A Guide to the Stained Glass of the Basilica