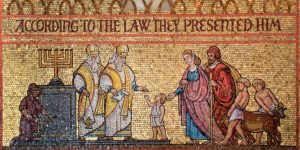 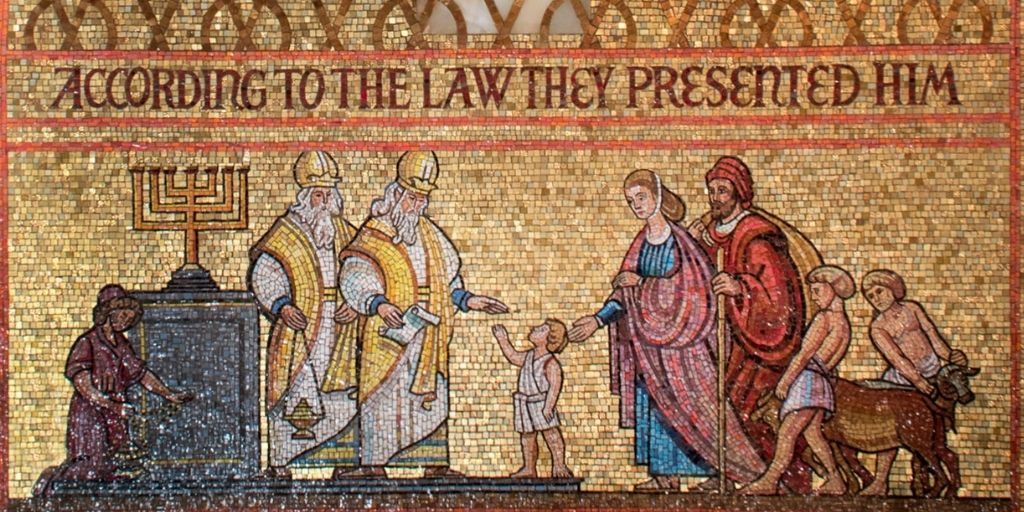 One of the strong female figures in the Old Testament, Hannah demonstrates the power of trusting in God and His faithfulness. Through her struggle to conceive, to her willingness to give Samuel to the Lord’s service, her story is an encouragement both to those who are suffering with infertility and to mothers as they strive to raise their children in the Lord.

Loved by Her Husband, but Filled with Sorrow

The First Book of Samuel introduces Hannah as a woman greatly loved by her husband, Elkanah. He loved her so much that it created a rivalry between her and his other wife, Peninnah. Though Peninnah had given him many sons and daughters, Elkanah would show favoritism to Hannah, giving her a double portion whenever he would go up to offer sacrifice at Shiloh. In turn, Peninnah was jealous and constantly taunted Hannah about her inability to have children.

Hannah’s sorrow was so great that she often wept and refused food.

Hannah’s Plea to the Lord

On one of the occasions when they traveled to the temple at Shiloh, Hannah came before the Lord, praying and weeping:

“O Lord of hosts, if you look with pity on the hardship of your servant, if you remember me and do not forget me, if you give your handmaid a male child, I will give him to the Lord all the days of his life. No razor shall ever touch his head.” — 1 Samuel 1:11

So intense was her emotion that, though she prayed silently, the priest, Eli, believed her to be drunk. He rebuked her, but she responded that she was only pouring out her heart in her deep sorrow. Eli took pity on her, telling her to go in peace and that the Lord would grant her request.

When they returned home, Hannah conceived because “the Lord remembered her” (v. 19). When her son was born, she named him Samuel, and when he was weaned, she brought him to the temple to present him to the Lord:

“I prayed for this child, and the Lord granted my request. Now I, in turn, give him to the Lord; as long as he lives, he shall be dedicated to the Lord.” Then they worshiped there before the Lord. — 1 Samuel 1:27-28

Though it must have been difficult to part with her long-desired son, she entrusted him to Eli and praised the Lord for his goodness:

“My heart exults in the Lord,
my horn is exalted by my God.
I have swallowed up my enemies;
I rejoice in your victory.
There is no Holy One like the Lord;
there is no Rock like our God.
The Lord puts to death and gives life,
casts down to Sheol and brings up again.

The Lord makes poor and makes rich,
humbles, and also exalts.
He raises the needy from the dust;
from the ash heap lifts up the poor,
To seat them with nobles
and make a glorious throne their heritage.

Her prayer resembles the prayer that Mary would later pray, known as the Magnificat, in how it exalts the Lord and praises him for his provision.

Not only did God remember Hannah with the birth of Samuel, he also gave her three more sons and two daughters. Samuel continued in his service at the temple, and when he was a young man, the Lord called to him and gave him the first of many visions. As he grew, the Lord was with him, and he became a trusted prophet. Upon Eli’s death, he became the Judge of Israel, providing leadership to the Israelites as they struggled and triumphed against the Philistines.

The Hope of Hannah’s Story

Hannah’s story is a special encouragement to those struggling with infertility; not because God provided children for her, but because, as 1 Samuel 1:19 states, the Lord remembered her. Those who struggle with infertility know the depth of the sorrow that Hannah experienced. As those around you conceive and raise families, it is easy to feel as if God has forgotten you. But He is present with you in your suffering; He remembers you as He remembered Hannah.

Hannah is also an example to mothers about trusting God with their children. Often, mothers place a heavy burden on themselves as they strive to raise their children, and desire to control every detail, berating themselves when their children fail. However, Hannah was willing to completely surrender Samuel, the child she had forever hoped and prayed for, to the care of the Lord. Though you do not have to literally give up your children to serve at the temple, you can follow her example of entrusting your children to the Lord. No amount of planning or stressing will make your children turn out perfect; it is only through His power and grace that you can raise children that love and follow Him.