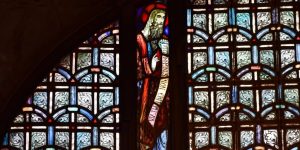 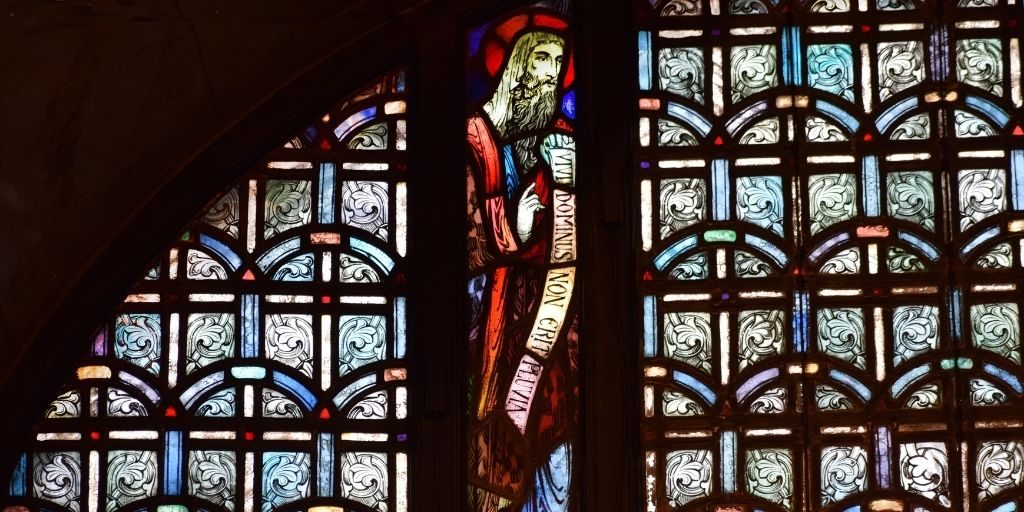 Elijah was a mighty prophet during a turbulent time in Israel’s history. The nation had turned away from the Lord to worship Baal, and King Ahab had formed an alliance with Sidon by marrying their princess, Jezebel. Elijah was sent to show Israel the evil of their ways and encourage them to return to the Lord. Learn more about his ministry in this latest installment of our Biblical Figures series.

Elijah and the Widow

Elijah is first mentioned in 1 Kings 17, where he proclaimed a drought as penalty for the evil deeds of the kings of Israel. During this time, ravens brought him food, and he lived by a seasonal river until it dried up. The Lord then told him to visit a widow in Zarephath for food and water. Once he arrived, her jar of flour and jug of oil did not run dry. While he was staying there, her son fell ill and died. Elijah pleaded with the Lord and stretched himself on top of the child three times, restoring him to life.

Then Elijah rebuilt the altar of the Lord, prepared the sacrifice, and poured four jugs of water on it. He called upon the Lord, and the Lord answered him:

The Lord’s fire came down and devoured the burnt offering, wood, stones, and dust, and lapped up the water in the trench. Seeing this, all the people fell prostrate and said, “The Lord is God! The Lord is God!”
— 1 Kings 18:38-39

Elijah Fears for His Life

After this, the prophets of Baal were seized and killed. When King Ahab told his wife Jezebel what Elijah had done, she vowed to kill him. Elijah was terrified and fled into the desert, where he prayed for the Lord to take his life, then fell asleep under a broom tree. A messenger from the Lord came to him twice, urging him to eat and drink. After doing so, he journeyed 40 days in the wilderness to Mt. Horeb, where he hid in a cave. The voice of the Lord came to him and commanded him to stand out on the mountain.

A violent wind came by, followed by an earthquake, then a fire. But the Lord was not in any of them; instead, He spoke to Elijah in a quiet voice:

When he heard this, Elijah hid his face in his cloak and went out and stood at the entrance of the cave. A voice said to him, Why are you here, Elijah? He replied, “I have been most zealous for the Lord, the God of hosts, but the Israelites have forsaken your covenant. They have destroyed your altars and murdered your prophets by the sword. I alone remain, and they seek to take my life.” The Lord said to him: Go back! Take the desert road to Damascus. When you arrive, you shall anoint Hazael as king of Aram. You shall also anoint Jehu, son of Nimshi, as king of Israel, and Elisha, son of Shaphat of Abel-meholah, as prophet to succeed you. Anyone who escapes the sword of Hazael, Jehu will kill. Anyone who escapes the sword of Jehu, Elisha will kill. But I will spare seven thousand in Israel—every knee that has not bent to Baal, every mouth that has not kissed him. — 1 Kings 19:13-18

After receiving these instructions, Elijah returned to civilization and recruited Elisha to minister with him.

Soon after, King Ahab died and was succeeded by his son, Ahaziah. After Ahaziah suffered an injury, he sought the assistance of the god of Ekron to see whether he would recover. Elijah confronted him for rejecting the Lord, which made him angry. In his rage, Ahaziah then sent a captain with fifty men to kill Elijah:

This happened a second time; the king sent fifty men, and they were again struck down with fire. A third commander came, and he begged Elijah to spare the lives of him and his men. The Lord told Elijah not to be afraid of them, so he went down with them to the king. He told the king that because he turned away from the Lord, he would die. True to Elijah’s warning, the king was struck down by the Lord.

Elijah is Taken Up

When Elijah and Elisha traveled from Bethel to Jericho, Elijah tried to leave Elisha, but Elisha would not let him. The other prophets of the cities asked him repeatedly whether he knew that Elijah would leave him, and Elisha responded that he did. After they crossed the Jordan, Elijah asked Elisha if there was anything that he could do before he was taken up into heaven. Elisha asked to be given a double portion of his spirit, and Elijah said that was a difficult request, but that it would come to pass if he was able to see him taken up. Then a fiery chariot and horses came between them, and Elisha saw a whirlwind take Elijah to heaven.

What We Can Learn from Elijah

Even in the face of adversity and discouragement, Elijah remained faithful. Throughout the Bible, he is held up as an example of godliness and might. Not only is he mentioned later in the Old Testament, but also in all four gospels and two epistles. He even appears at the transfiguration with Jesus, and when Jesus began his ministry, some thought that He was Elijah returned to earth.

The story of Elijah can be a comfort and an encouragement to us. Being a strong person of God does not mean that we will never feel discouraged, but rather, it means looking to God when faced with adversity. Elijah felt alone, and didn’t understand God’s plan, but he still searched God out. In return, he constantly saw God’s power displayed in his weakness: when He brought the widow’s son back from the dead, when He triumphed on Mt. Carmel, and when He rained down fire from heaven upon the king’s men.  For his faithfulness, Elijah was one of the few individuals in the Bible to be taken into heaven.

Elijah in the Basilica

What is the Significance of Palm Sunday?
Download the Spring-Summer 2021 Edition of the Mary’s Shrine Newsletter