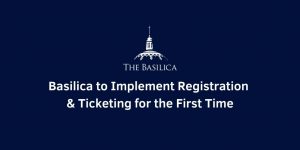 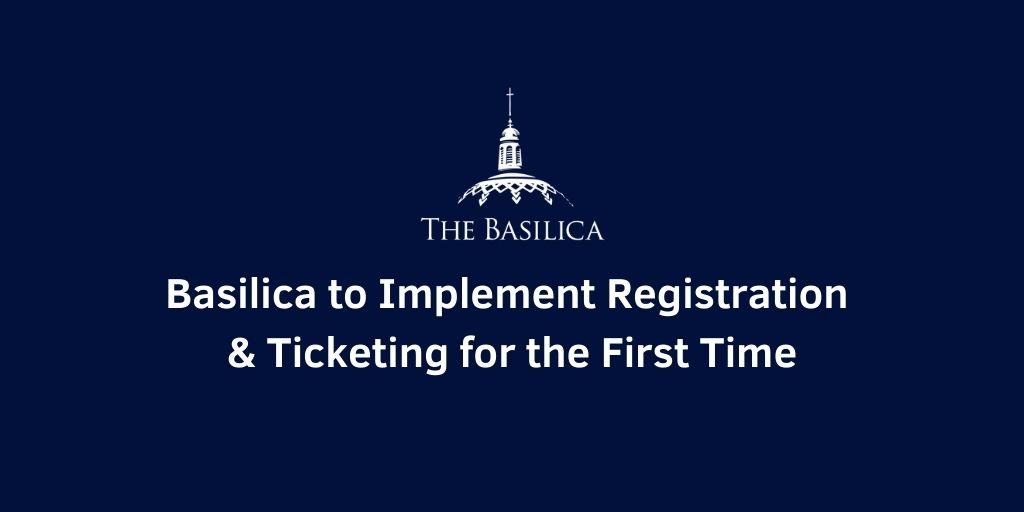 Basilica to Implement Registration & Ticketing for the First Time

This year, due to the restriction placed upon Houses of Worship by the District of Columbia that now limits the number of attendees to 250 persons per service, the Basilica will implement, for the first time, an advance registration and ticketing system for the following Sundays and Holy Days beginning December 20 throughout the Christmas Season:

Registration will open on Friday, December 18, at 9 am ET, on a first-come, first-served basis, with a 10-person ticket limit per registration. To register, please visit www.nationalshrine.org/mass-registration.

Throughout the year, especially during the Christmas Season, thousands of the faithful flock to the Basilica to participate in the celebration of Mass. With a 250-person maximum per Mass, we realize that the desire to register for and attend these Masses will far exceed the limit. In this regard, the 12 noon Mass of each Solemnity will be livestreamed at www.nationalshrine.org/Mass. We hope that those who are unable to join us in person due to current restrictions will participate with us online. The priests, religious, and staff of the Basilica pray for a rapid end to the COVID-19 pandemic so all may be welcomed without restriction to the National Shrine once again.

View Press Release as a PDF.

Christmas Music at the Basilica: A Bird’s Eye View
A Guide to Basilica Art: Ambulatory Windows of the Great Upper Church