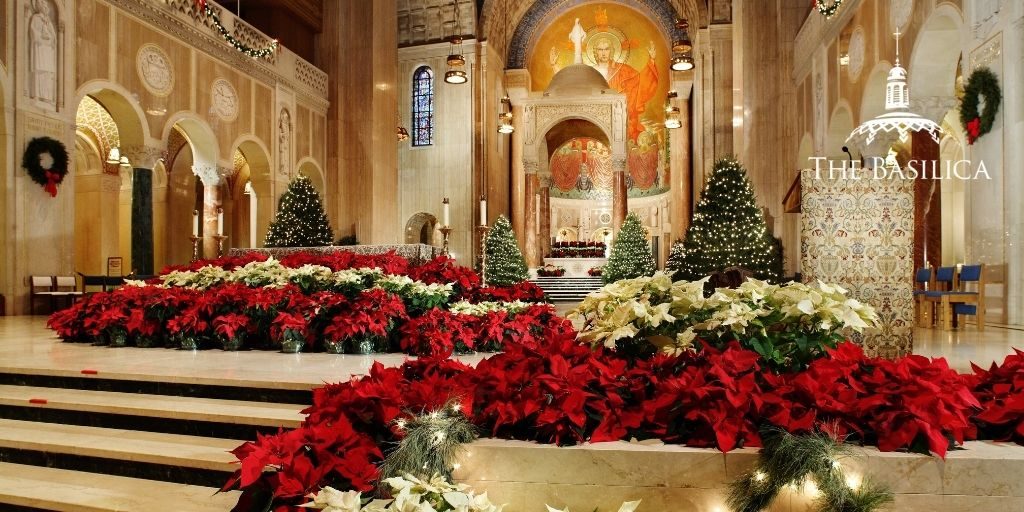 A conversation between Dr. Peter Latona and Gilbert Spencer

On a late Sunday afternoon in Advent, I happened by the choral library tucked away in the gallery and saw Gilbert Spencer busily sorting and filing music. I took the opportunity to ask him about his experiences here at the Shrine and what he looks forward to in this fast-approaching Christmas season. Given his role as choir manager, librarian, and baritone in the Basilica choir, I was interested in hearing his perspective.

How long has it been since you began singing at the Basilica?

I joined the Basilica Choir in May 2017, so approaching four years. I was hired as choir librarian in September 2018 and took on the added responsibility of choir manager in September 2019.

How did you first become interested in choral music?

My mom is an organist and choir director – she loves to tell a story about how when I was a baby, she and my dad would set up a crib in the choir room at their church on Thursday nights during rehearsals. I would only stay awake during the warm-ups before falling asleep, and would wake up the next morning singing scales in my crib at home. When I was nine, I had the opportunity to attend the Saint Thomas Choir School in New York, a boarding school for the boy choristers at St. Thomas Church Fifth Avenue. Dr. Gerre Hancock was the Organist and Choirmaster at the time; I learned so much from him at a young age and that has influenced so much of my life as a musician. He was an inspiring teacher and ignited in me a deep passion for choral singing. When I was 13, I also had the opportunity to tour with the American Boychoir and spent about 20 weeks of that school year on the road touring the United States with this wonderful ensemble, too. Choral music has been the driving force behind my musical career since I was a small child, and I am very fortunate to have had such supportive parents who shepherded me in these opportunities!

And your subsequent musical training?

After attending an arts magnet high school in Baltimore where I concentrated in vocal music, I attended the Bienen School of Music at Northwestern University where I earned a degree in voice performance. There I had the opportunity to study with an outstanding voice teacher, W. Stephen Smith, and work with coaches from some of the best opera programs in the United States. While this was an opera/solo voice-focused degree, I always knew that ensemble singing was my true love and, ultimately, the goal of the degree was to hone my skills as a singer to work professionally in choirs.

That sounds like quite a thorough background in choral singing. I’m sure that has served you well in the Basilica Choir.

It has indeed! We sing through a vast amount of music; having very good sight-reading skills, a solid technique and plenty of ensemble experience is an absolute must. 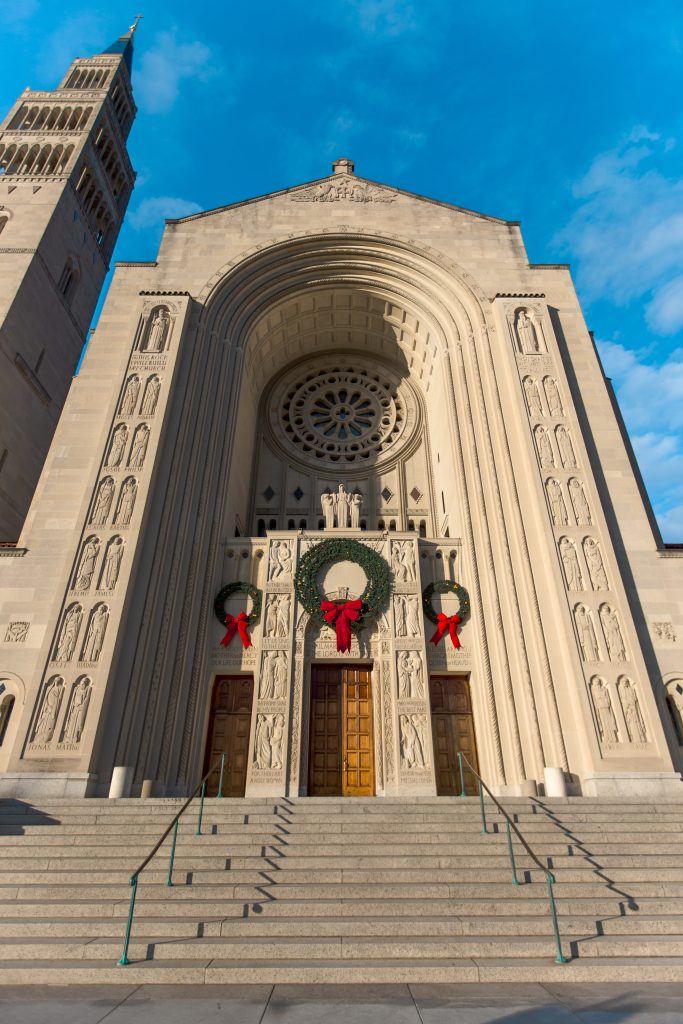 I love being in the Basilica Choir for so many reasons – the first being that the collegial relationships between the singers are very strong; we really are like a family in many ways. Working with such talented musicians is inspiring and really keeps you on your toes. The music we sing is absolutely sublime and includes a lot of music from the 1500s and 1600s, which I love, but we also do a lot of new music as well. Dr. Latona writes new works for us all the time, and we also sing some of the best sacred music composed by other contemporaries like Arvo Pärt, John Tavener, Judith Weir, and Jonathan Dove. Performing music by composers who are alive today and responding to the world in which we live is a really beautiful experience. Finally, the Basilica is such an inspiring place to make music. Not only is it breathtaking in its beauty, but it is immensely rewarding to hear feedback from pilgrims who worship here and know that the music we make has such a significant effect on them spiritually.

What makes Christmas at the Shrine special to you?

Christmastide at the Shrine is so wonderful. We really go all out with the decorations, and I’m particularly partial to the towering live Christmas trees which adorn nearly every corner of the building.

One of my favorite moments was seeing the thousands of worshippers at the beginning of the Christmas Eve Mass lit candles in hand, from high above the nave. The carol sung at the blessing of the creche required a solo quartet and we were positioned in the east transept gallery providing a rare view. It was absolutely breathtaking and something I won’t ever forget.

There Is No Rose of Such Virtue – Jonathan Lane

Do you have any favorite pieces or carols?

It’s so hard to choose! I tend to gravitate towards more reflective music at this time of year, and a couple of my favorites recently have been Robert Convery’s Christmas Daybreak and Jonathan Lane’s There Is No Rose which is the carol sung at the blessing of the creche last year.

Sometimes there are short antiphons that we sing which capture just the right mood like the choral by Stravinsky that we sing on Christmas Eve, which our director set to the text of the communion antiphon “Verbum caro” (Word made flesh).

Singing the familiar carols always puts a smile on my face too.

How has the global pandemic affected you? Any downsides or silver linings?

This has definitely been one of the most difficult experiences of my professional life. So many of us in the choir have lost an extraordinary amount of work and income due to concert cancellations, and it’s also extremely difficult not to be able to see the whole group together every week. These downsides have been, at times, downright demoralizing, but there are some neat silver linings, too. We’ve been able to explore a lot of new repertoire that’s best suited for just five singers. So much of our repertoire is written for six, eight, even twelve parts and we obviously can’t perform that music right now. It’s been a great opportunity to explore new works and also develop some new skills like singing from more than ten feet apart! Personally, I love one-on-a-part singing and I’ve been blessed to have some singing to do during this time of remote work and so many concert cancellations. I’m so grateful to the Basilica and Dr. Latona for the work they’ve done to ensure that we get to keep making music every week while ensuring the safety of all gathered, and I can’t wait until we are all back together again.

Christmas with Fresh Eyes: A Reflection from Msgr. Rossi
Basilica to Implement Registration & Ticketing for the First Time