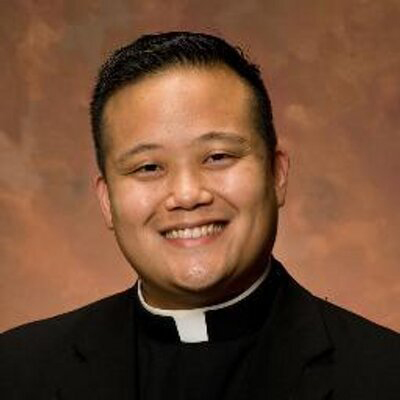 Father Ismael “Mel” Ayala is Associate Rector and Director of Liturgy of the Basilica of the National Shrine of the Immaculate Conception. Beginning his tenure at Mary’s Shrine in 2021, Father Ayala is responsible for the planning and execution of the liturgies of the Basilica, oftentimes serving as Master of Ceremonies. A priest of the Archdiocese of Washington, Father Ayala was ordained in 2010 and served as the archdiocese’s Director of the Office of Worship from 2013 to 2017. During that time, Father Ayala assisted in planning the Canonization Mass of Saint Junípero Serra that was celebrated by Pope Francis on the East Portico of the Basilica in 2015.