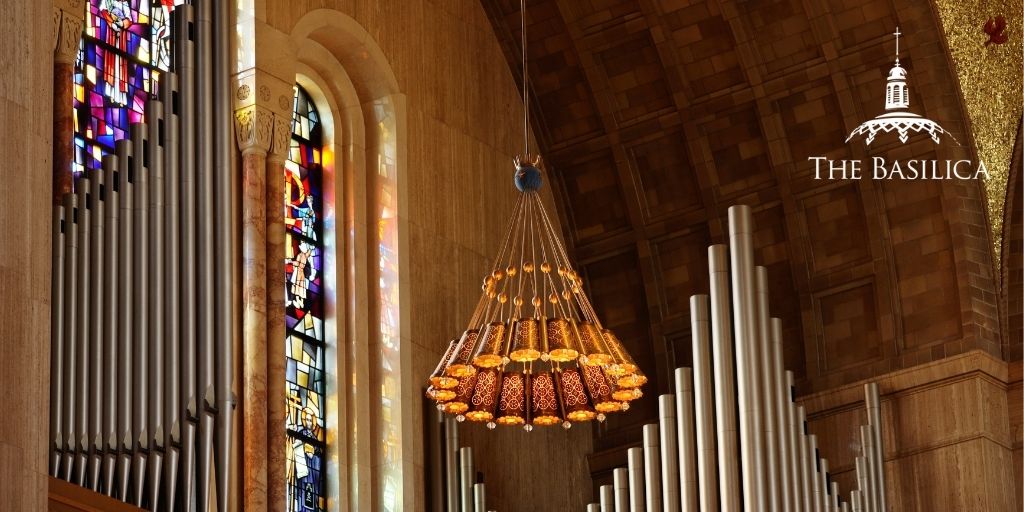 Please join us Sunday, April 11, 2021 for our annual Octave of Easter Organ Recital. Adam J. Brakel of Orlando, Florida will perform. All are welcome. Admission is free, but reservations will be required.

Hailed as “an absolute organ prodigy” by National Public Radio and “one of the most talented organists in the world” by the Chicago Tribune, concert organist Adam J. Brakel is a preeminent artist “with the technique and virtuosity that most concert pianists could only dream of.” (NPR)

Brakel’s performance highlights include the complete works of César Franck, and, most notably, the fiendishly difficult Six Etudes of Jeanne Demessieux, of which Adam is one of the few organists in the world to have performed and recorded in its entirety. A graduate of the Peabody Conservatory and Duquesne University, Adam has a rich and decorated musical pedigree, having studied with Donald Sutherland and Dame Gillian Weir. He has taken top prizes in the Albert Schweitzer Organ Competition, the Gruenstein Memorial Organ Competition, the John Rodland Memorial Scholarship Competition, the French Organ Music Seminar Competition, and the Carlene Neihart International Organ Competition. He has also earned the André Marchal Award for Excellence in Performance as well as the Oundle Award, among other honors.

In addition to his concert career, Adam was most recently appointed Director of Music for St. James Cathedral and the Diocese of Orlando, Florida.