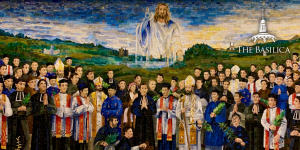 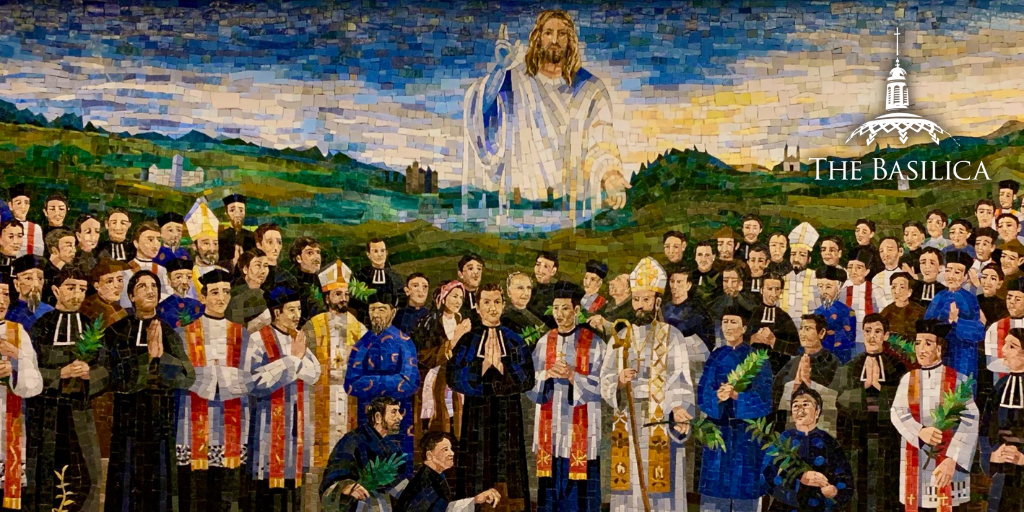 But they are not forgotten.

On June 30, we observe the Feast of the First Holy Martyrs of the Catholic Church, honoring the protomartyrs that were slain by the Roman Emperor Nero. As we observe this feast, we invite you to learn more about the history of persecution and how it currently affects the global Church.

History of the Feast Day

Nero, who served as Emperor of Rome in the first century, was known for his ruthless cruelty to Christians. He made them scapegoats for a widespread fire that raged across Rome, and put them to death in many barbaric ways – crucifying them, feeding them to wild animals, and kindling them as human torches around the city.

Historian Tacitus wrote of the martyrdom:

Covered with the skins of beasts, they were torn by dogs and perished, or were nailed to crosses, or were doomed to the flames and burnt, to serve as a nightly illumination, when daylight had expired. Nero offered his gardens for the spectacle, and was exhibiting a show in the circus, while he mingled with the people in the dress of a charioteer or stood aloft on a car. Hence, even for criminals who deserved extreme and exemplary punishment, there arose a feeling of compassion; for it was not, as it seemed, for the public good, but to glut one man’s cruelty, that they were being destroyed.

This was only the beginning of persecution for the fledgling Church; since then, persecution has spread and continues around the world today. According to a recent report, from October 2020 to September 2021:

Prayer for the Persecuted

As we consider the plight of the faithful around the world, we ask the Lord to give strength and encouragement to those who are suffering for their faith.

O God of all the nations, the One God who is and was and always will be,
in your providence you willed that your Church be united to the suffering of your Son.
Look with mercy on your servants who are persecuted for their faith in you.
Grant them perseverance and courage to be worthy imitators of Christ.
Bring your wisdom upon leaders of nations to work for peace among all peoples.
May your Spirit open conversion for those who contradict your will, that we may live in harmony.
Give us the grace to be united in truth and freedom, and to always seek your will in our lives.
Through Christ our Lord. Amen.

Though our hearts are heavy with the weight of their suffering, we can take hope in Christ’s promise to us, as He told the disciples in Matthew 5:11-12:

“Blessed are you when people revile you and persecute you and utter all kinds of evil against you falsely on my account. Rejoice and be glad, for your reward is great in heaven, for in the same way they persecuted the prophets who were before you.”

“Persecution against Christians on the rise worldwide,” by Lisa Zengarini, Vatican News.

A Prayer to Our Lady of Bistrica
What is Omniscience?