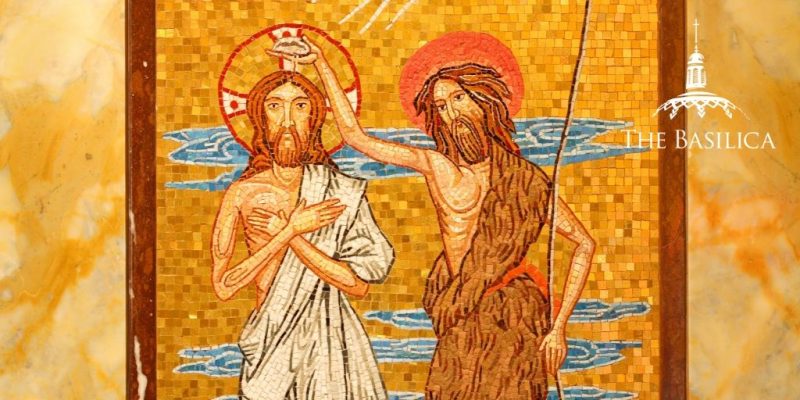 With the Solemnity of the Nativity of St. John the Baptist, we reflect upon the life and legacy of the man who was “great in the sight of the Lord.” St. John is perhaps best known for his baptism of Jesus in the Jordan, marking the beginning of Jesus’ public career.

John was born to Elizabeth, who had been barren for years and advanced in age when she conceived. When the angel Gabriel appeared to her husband Zechariah to tell him of John’s conception, he declared of the child:

[H]e will be great in the sight of [the] Lord. He will drink neither wine nor strong drink. He will be filled with the holy Spirit even from his mother’s womb, and he will turn many of the children of Israel to the Lord their God. He will go before him in the spirit and power of Elijah to turn the hearts of fathers toward children and the disobedient to the understanding of the righteous, to prepare a people fit for the Lord.” (Luke 1:15-17)

A child of the desert, John grew up and lived as a hermit in the Judean wilderness, eating a diet of locusts and wild honey, and clad in camel hair clothing – details which may be reflective of strict commitments to Nazarite law (Matthew 3:4). In his late twenties John left and began his ministry preaching by the Jordan River, yet the wilderness of Judea remained a definitive aspect of John’s identity. In John 1:23, when the Pharisees ask him who he was, he answered with the language of Isaiah, saying:

I am ‘the voice of one crying out in the desert,

Make straight the way of the Lord.’ 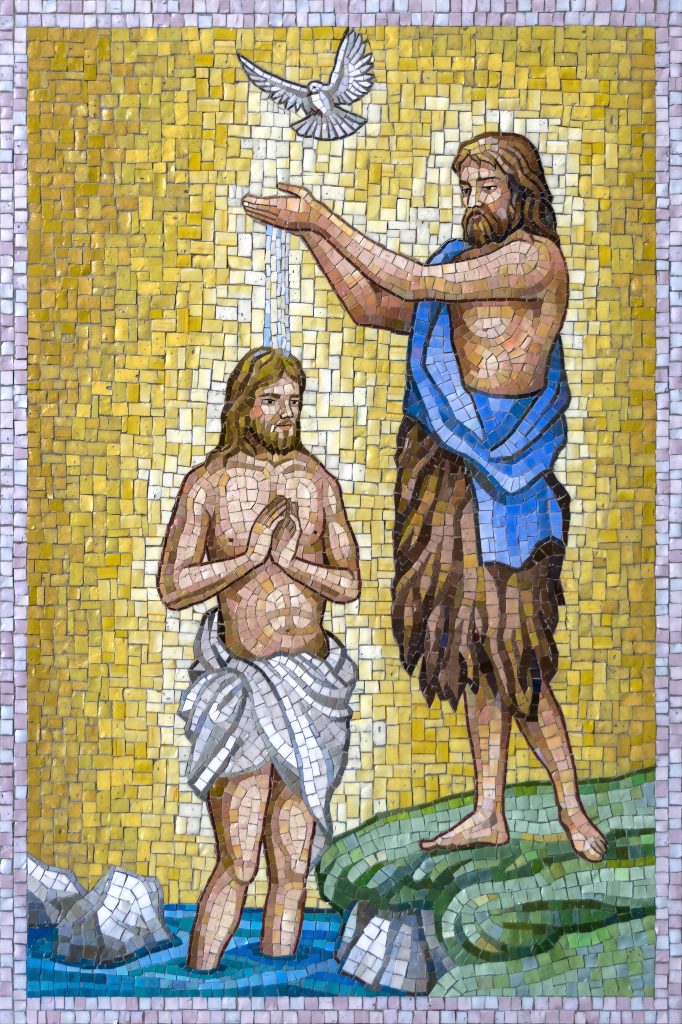 Throughout Scripture, John is referred to as the one who “prepares the way of the Lord,” (Malachi 3:1, Mark 1:1-5, Luke 3:4 and 7:27). Isaiah 40:3 prophesies the coming of John saying, “A voice proclaims: In the wilderness prepare the way of the Lord! Make straight in the wasteland a highway for our God!” Later, Matthew 3:3 and 11:30 makes clear that John was the man foretold in the prophecy.

Central to John’s message was a theme of repentance – a key aspect of his mission of “preparing the way” for Jesus. He baptized countless individuals in the Jordan which was a reflection of their decisions to repent and start a new life in Christ. Crowds of people flocked to hear John exhort individuals to abandon their selfish ways. In particular, John criticized the ruler of Galilee, Herod Antipas for his marriage to Herodias, the wife of his half-brother.

This boldness in censuring the king ultimately cost John the Baptist his life. Herod imprisoned John for his polemics, and eventually, at the request of his daughter Salome, ordered John’s execution. However, the living power of Christ’s message and John’s legacy as messenger could not be snuffed out. This Feast Day, let us take a moment to remember the ministry and message of repentance and selflessness from John’s life and reflect it in our own: “He must increase; I must decrease.” (John 3:30)

Let us request St. John’s intercession with this prayer from The Way of Saints:

John, give me the strength to overcome my fear of “disappearing” – of not being recognized, admired, fawned over, the center of attention. We are so addicted to the attention we crave from others that to be quiet, humble, and unassuming can hold great terror. Help me to truly believe that others must increase and I must decrease, that God’s will must be done even if it means putting my own will on hold.

Source: The Way of Saints, by Tom Cowan

An Exhortation to Prayer: The Global Rosary Relay
2 Marian Devotions at the Basilica: The Immaculate Heart of Mary & The Miraculous Medal