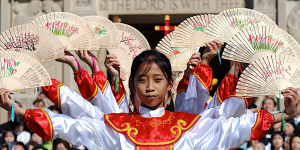 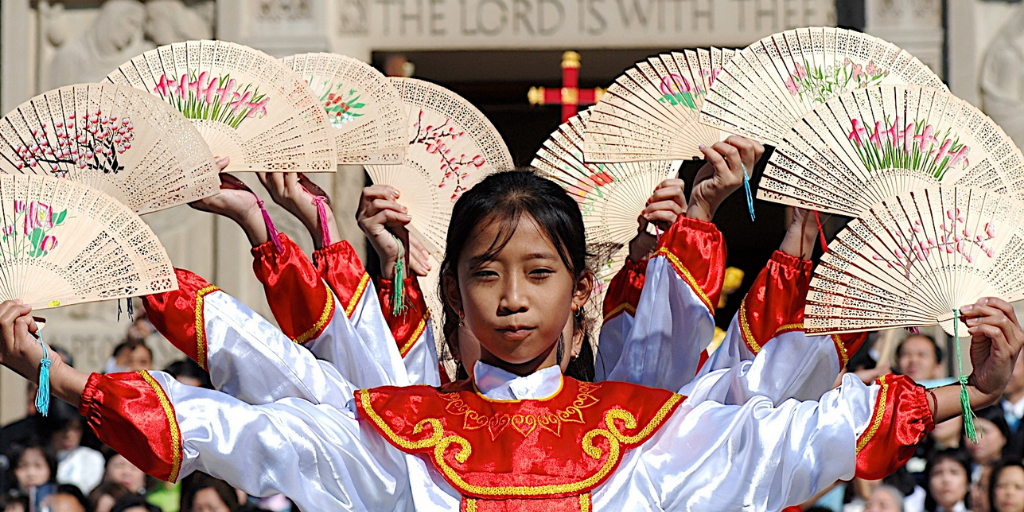 Did you know that the Basilica is designated as a National Sanctuary of Prayer and Pilgrimage by the United States Conference of Catholic Bishops? Throughout the year, pilgrimages to the Basilica originate from various dioceses and ethnic communities across the United States and provide opportunities for pilgrims to deepen their faith through the different manifestations of Mary from all over the world.

After challenging pandemic years that restricted the Basilica’s ability to host pilgrimages, we are thrilled to welcome pilgrims from across the globe to come experience “America’s Catholic Church” once again. Today, we invite you to learn more about the history of pilgrimage, what graces may be obtained by taking a pilgrimage to the Basilica, and how you can come to the Basilica on pilgrimage.

The History of Pilgrimage

The practice of pilgrimage is rooted in Judaic tradition and the three holidays which were set aside in biblical times for people to travel to the ancient Temple in Jerusalem. In the early days of Christianity, the faithful continued this tradition, journeying to the Holy Land to visit and pray at the places associated with the life of Christ.

During the sixth century, the pilgrimage became a penitential exercise. Later, at the beginning of the tenth century, it assumed the character and form of tourism. In time, pilgrimages became acts of religious devotion that included not only penitential themes, but also those of intercession and gratitude. Shrines dedicated to the Blessed Mother were the major pilgrimage sites and remain so today.

The Basilica – A Pilgrimage Church

As the preeminent Marian Shrine of the United States, the Basilica features over 80 chapels and oratories that relate to the Blessed Mother and peoples from countries around the world. Pilgrims to the National Shrine, in visiting these chapels and oratories, can journey to many of the great Marian shrines of the world and obtain the same graces of the original holy sites.

How to Make Your Pilgrimage to the Basilica

Your pilgrimage to the Basilica can be tailored to suit your spiritual needs, whether you simply wish to visit on your own or take a guided tour. Other options for your visit include: attending a Shrine Mass, Private Mass with your own priest, going to Confession, walking around Mary’s Garden or the Rosary Walk and Garden, or visiting the Shrine shops for a special gift or item of spiritual significance.

We also invite you to browse the schedule of upcoming pilgrimages taking place at the Basilica this year.

View Pilgrimage Schedule
What Books of the Bible Did Solomon Write?
The Virtues of Mary: A Virtual Tour