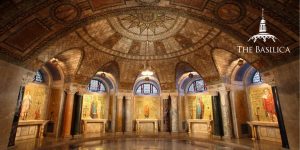 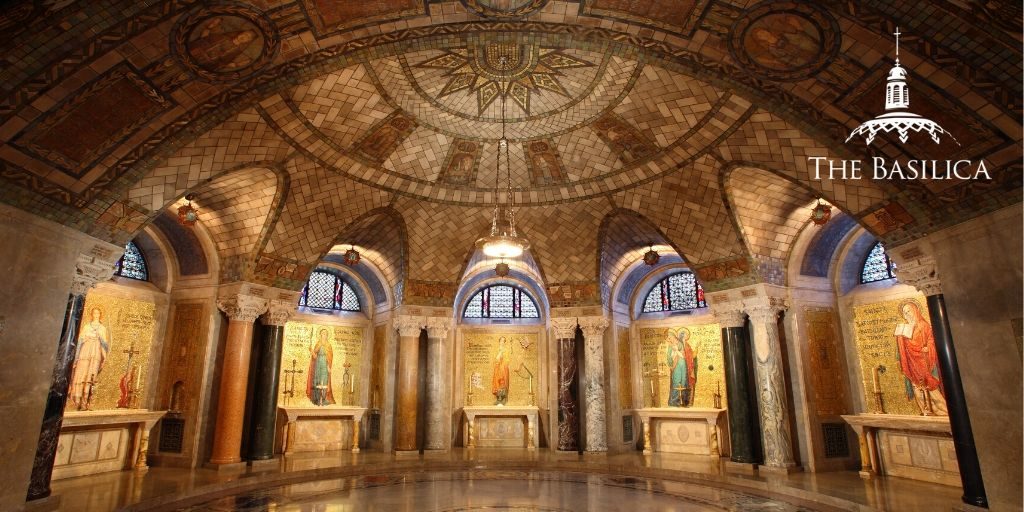 On March 7, we observe the Feast of Saints Perpetua and Felicity, martyrs of the early church in Carthage. In the face of pressure from both the government and their family members, these two women remained steadfast in their faith.

Who are Saints Perpetua and Felicity?

In her diary, Perpetua described an interaction with her father as he came and begged her to recant:

While we were still under arrest, my father out of love for me was trying to persuade me and shake my resolution.

And I told him: “Could it be called by any other name than what it is?”

“Well, so too I cannot be called anything other than what I am, a Christian.”

Prior to their arrest, the women had been studying the Scriptures and were preparing for baptism. They were baptized in prison by their teacher, who was imprisoned with them. Their prison warden was so inspired by their faith that he converted.

Peace in the Face of Death

As penalty for professing the name of Christ, Perpetua and Felicity were sentenced to death. Yet, with God’s peace in their hearts, they remained serene in the face of their fate. A note from an editor at the end of Perpetua’s diary describes:

The day of their victory dawned, and they marched from the prison to the amphitheater joyfully as though they were going to heaven, with calm faces, trembling, if at all, with joy rather than fear. Perpetua went along with shining countenance and calm step, as the beloved of God, as a wife of Christ, putting down everyone’s stare by her own intense gaze.

Perpetua and Felicity were thrown into an arena of wild animals, but they were not killed. Tragically, the emperor Severus then commanded that they be put to death by the sword.

Depiction in the Basilica

Felicity gave birth to a son shortly before going to her death, reportedly saying, “Another will be within me, who will suffer on my behalf, seeing that it is for Him that I am to suffer.” This text in Latin is featured in the chapel of the two saints in the Crypt Church. The mosaic is framed by a flower and ladder, with the two women headed toward an oasis. The altar frontal depicts Felicity’s seven sons in silhouette, along with a sword, representing their martyrdom.

May you be inspired by these saints’ joy and perseverance as they faced their imminent death, knowing that their heavenly home awaited them. No matter what trials we encounter in our time here on earth, we can rest in the knowledge of Christ’s sacrifice for us and the joy that awaits us when we join him in heaven.

The Passion of Saints Perpetua and Felicity