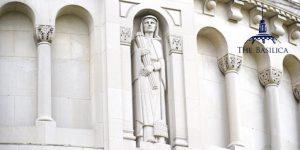 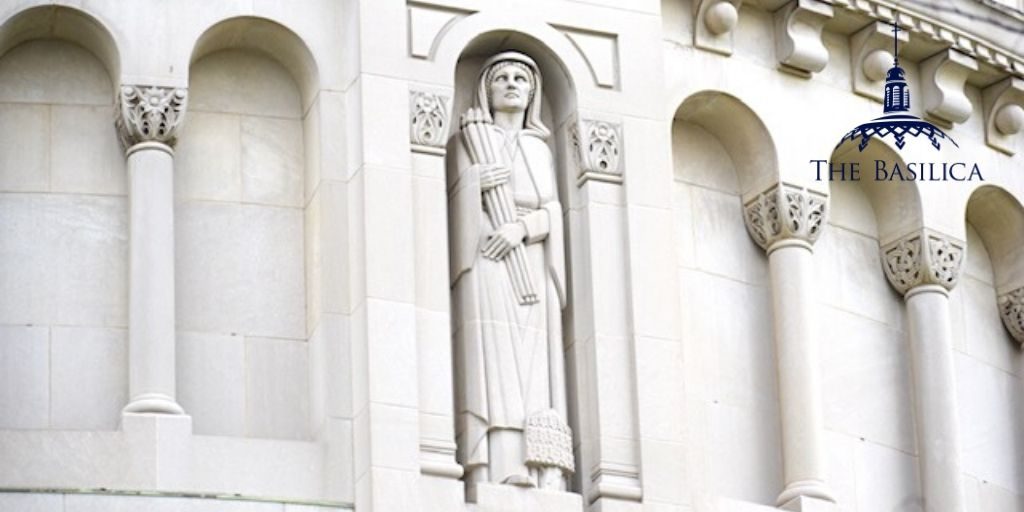 On February 1, we celebrate the Feast of Saint Brigid of Ireland, dubbed a “fiery sunbeam of love” by historian Tom Cowan. Due to a lack of historical record, it is difficult to know with certainty very much about Brigid’s life. It is believed that she was born in A.D. 450 near Dundalk and raised by druids. She entered a convent at an early age and eventually became the founder of the “double monastery” system, combining men and women in one religious community. Some accounts hold that Brigid was baptized by Saint Patrick.

During Brigid’s era, Ireland was experiencing a transformation from paganism to Christianity. What tradition holds to be true about Brigid mirrors this tension with striking peculiarity. Many existing legends about Brigid derive from pagan folklore and vary in theme. One such tale recounts an exchange between Brigid and a chieftain over potential property for the monastery. The chieftain told her she could have as much land as her cloak would cover. Miraculously, Brigid cast out her cloak, which spread out “as far as the eye could see,” in Tom Cowan’s account. Another account relates that Brigid provided 18 churches with beer from just one barrel, after the pattern of Jesus’ first miracle of turning water into wine.

A “Fiery Sunbeam of Love”

Brigid bears the name of the ancient Celtic fire goddess – an association sparking imagery that would be displayed throughout her life and legacy. One hymn to Brigid declares, “Brigid, golden sparkling flame, lead us to eternal day, the fiery radiant sun.” Legend holds that on one occasion, after traveling through a rainstorm to the chapel for services, she hung her wet cloak on a sunbeam. When she founded a monastery at Kildare – meaning “church of the oak” – she established an eternal flame tended exclusively by women. After the region was ravaged with political turmoil some centuries later, the flame was unfortunately extinguished.

But Brigid’s fiery legacy still endured, even if not in the literal sense. Because of her association with fire, she is considered the patron saint of those in cooking and the domestic arts. An enduring symbol grounded in her story, the traditional Brigid cross is still displayed in art and jewelry today, woven of dried grass in the pattern of an ancient sun wheel.

Honoring Saint Brigid in the Basilica

The Basilica honors Ireland’s “fiery sunbeam” in the Chapel of Saint Brigid. As an abbess, she likely wore a ring and bore the crosier and mitre as a symbol of her office and rank. Both of these items are portrayed in the mosaic and the altar frontal. A replica of the Cross of Cong, the crucifix on the altar is an example of Irish medieval art. The altar is set off by reredos, inscribed with Latin text which translates, “This is a wise virgin and one numbered among the prudent”.

Gifted to the Basilica by the Ladies Auxiliary of the Ancient Order of Hibernians, the chapel and altar compliment the Nuns of the Battlefield monument, across the street from Saint Matthew’s Cathedral in Washington, D.C. The Brigid of Ireland chapel was dedicated by Bishop Shahan on September 24, 1927.

Saint Brigid is the patron saint of Ireland, as well as babies, blacksmiths, midwives, and single mothers. She is portrayed in the Basilica in the Northern Façade, as well as the Chapel of Saint Brigid of Ireland.