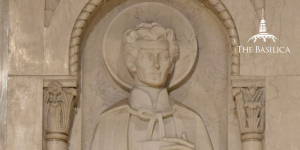 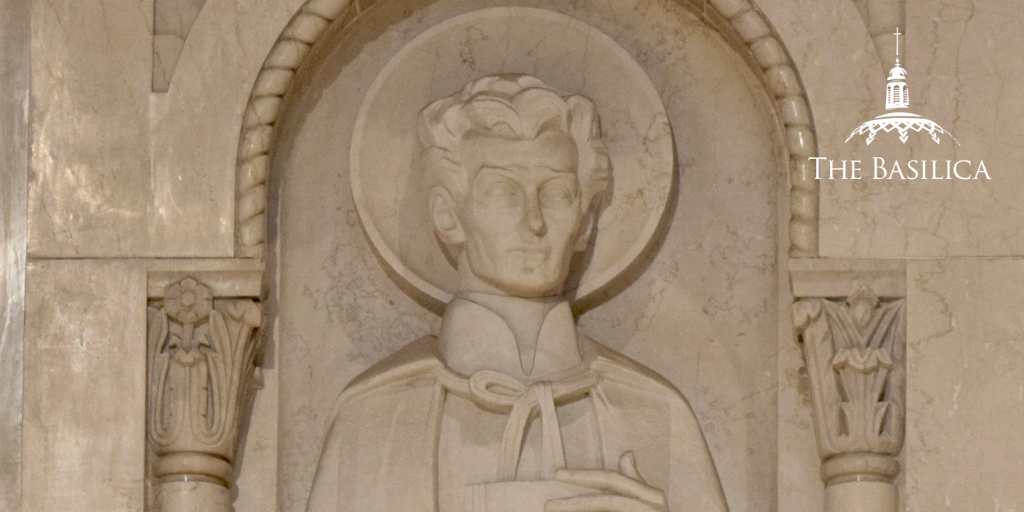 “Belong entirely to God through love, entirely to your neighbor through a gracious charity, entirely to the divine Eucharist by the offering and sacrifice of your whole self. Bear with yourself in the patience of our Lord.”
– St. Peter Julian Eymard

On August 2, we celebrate the Feast of St. Peter Julian Eymard, who was distinguished by his tenacity and zeal for Christ. Born in France in 1811, he founded the first order dedicated to the constant devotion of the Blessed Sacrament – a congregation which has hundreds of active members to this day. He is portrayed in the West Chancel Bay of the Basilica.

Prior to starting the Congregation of the Blessed Sacrament in 1857, Peter was a member of the Society of Mary. Inspiration for the order came to Peter while he was on a pilgrimage to Notre-Dame de Fourviéres in 1851. During the journey, he felt haunted by the idea that there was a “major gap” in the devotions of the Catholic church:

“Jesus in the Blessed Sacrament had no religious institute to glorify the mystery of love.”

After over five years of planning, Peter presented his idea to the archbishop of Paris, and was granted permission to begin the Congregation of Priests of the Most Blessed Sacrament.

The Growth of St. Peter’s Ministry 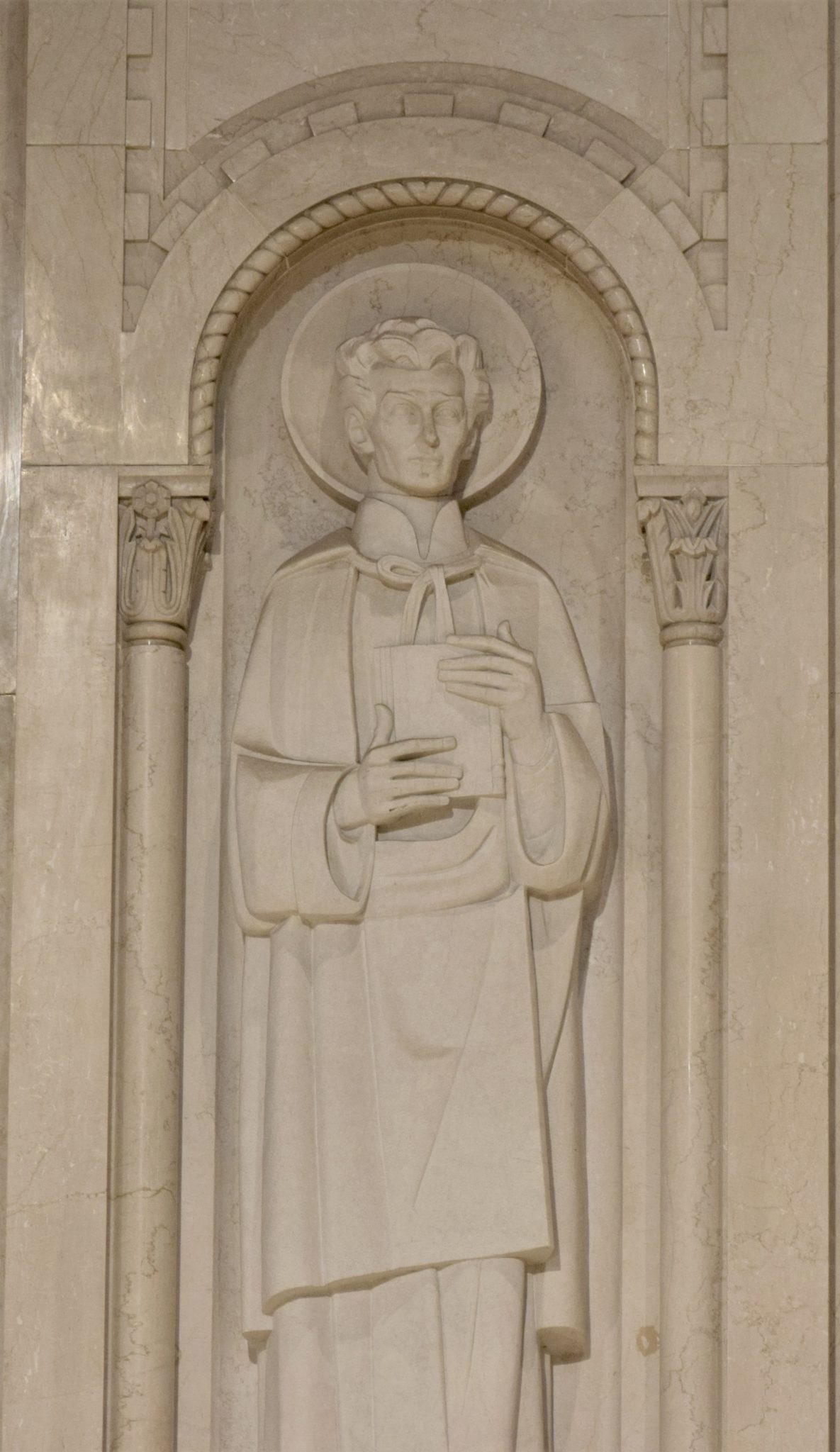 While Peter guided the nuns and monks throughout their efforts, he also wrote multiple books discussing the Blessed Sacrament. As Peter matured in his faith and his ministry, he drew closer to Christ as a mystic. In his later years, Peter was plagued by insomnia and nervous breakdowns. After suffering a stroke at the age of 57, Peter passed away in 1868. Almost 30 years later, in 1895, St. Peter’s congregation received official papal confirmation, and in 1962, he was canonized by Pope John XXIII.

Behind the Melodies: The Music of the Organs of the Basilica
Basilica Announces New Director of Liturgy: Father Ismael Ayala to Succeed Father Michael Weston