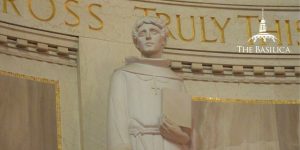 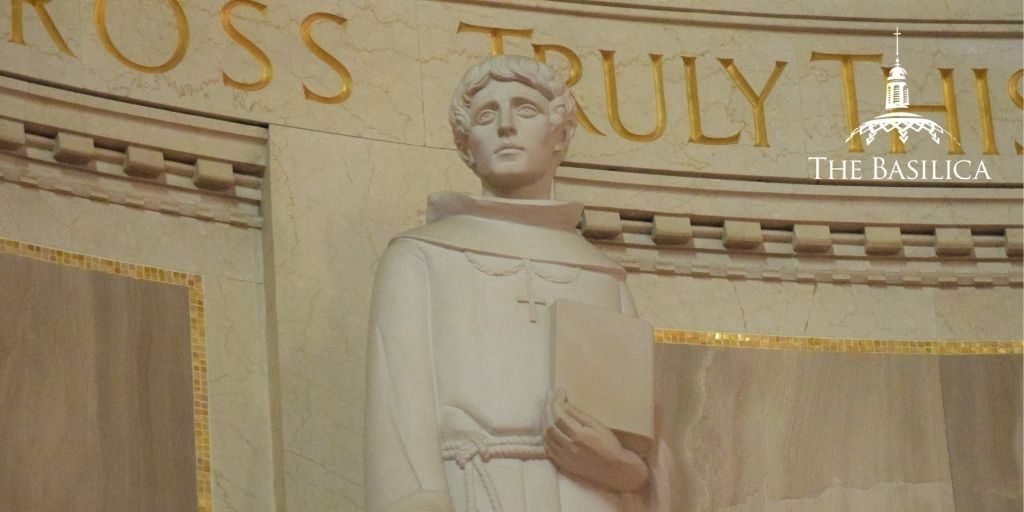 On July 15, we celebrate the Feast of St. Bonaventure, who was known for his spiritual leadership in the Franciscan order and prolific writing as a philosopher and mystic. Born as Giovanni di Fidanza in the early 13th century, he is said to have received the name “Bonaventure” due to an incident with St. Francis of Assisi. Legend holds that when he was just a boy, he became gravely ill and was miraculously healed by St. Francis. Upon healing him, St. Francis remarked “buona ventura” (good fortune) – inspiring the name by which he is known today.

Bonaventure and the Franciscans

After studying theology and philosophy at the University of Paris, at the age of 20, Bonaventure joined the Franciscan Order and quickly ascended to a leadership position. Unfortunately, following Francis’ death, the members of the order fell into disunity and dissension, splitting into two main factions: the “Spirituals,” who favored strict, austere standards of living; and the Relaxists, who were more casual and favored less severe asceticism. Thanks to Bonaventure, both factions were able to unite under a moderate approach, a feat which earned him the designation as the “second founder” of the Franciscans.

According to his own accounts, he was not well-acquainted with Francis, but believed he was involved in his healing as a young boy:

“When I was a boy, as I still vividly remember, I was snatched from the jaws of death by his invocation and merits.”

Rather than being caught up in accomplishing “great” things for God, Bonaventure sought to glorify God in the faithful achievement of the ordinary. He lived by the motto: “Do common things well and be constantly faithful to small matters.”

This disposition was especially demonstrated when Bonaventure was appointed cardinal-bishop of Albano by Pope Gregory X. A delegation was sent to deliver his red cardinal hat and other special items associated with the office, and when they arrived, he was washing dishes. Bonaventure did not stop and greet them, however; he continued his work until the task was finished.

Bonaventure’s dedication to faithfulness in the “small things” did not prevent him from leaving a profound mark on Christian thought and philosophy. Over the course of his lifetime, he penned countless essays, over 500 sermons, and a biography of St. Francis.

Bonaventure passed away at the Council of Lyons, which accomplished the unification of the eastern and western Churches – in keeping with the spirit of Bonaventure’s gift of conflict resolution. He is portrayed in the East Apse of the Basilica in a Trani marble statue.

Our Lady of Mt. Carmel: A Virtual Tour
The American Mosaic: Saints of the United States – Pt. I