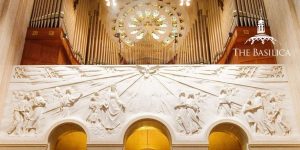 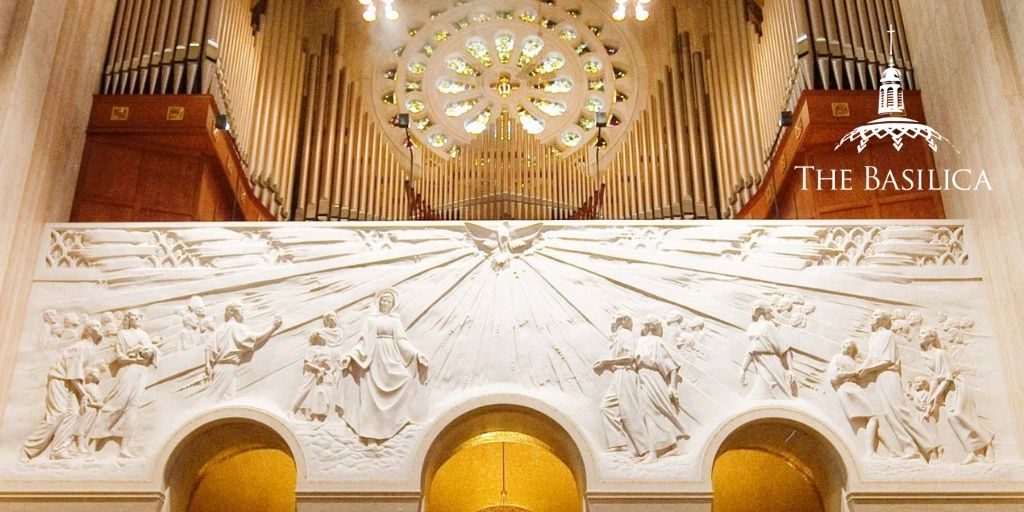 June 10 marks this year’s celebration of the memorial of Blessed Virgin Mary, Mother of the Church. In 1964, at the Second Vatican Council, Pope Paul VI first gave the Blessed Mother the title “Mother of the Church.” Over a decade later, it was included in the Roman Missal, and some dioceses and religious families began to celebrate the holiday with the permission of the Holy See. Since 2018, the memorial is to be celebrated every year on the Monday after Pentecost. In his official decree announcing the day’s addition to the liturgical calendar, Cardinal Robert Sarah remarked that it was intended to “encourage the growth of the maternal sense of the Church in the pastors, religious and faithful, as well as a growth of genuine Marian piety.”

Although the addition of this Mass is relatively recent, the significance of Mary’s role in the Church has been discussed for centuries. St. Augustine remarked on Mary’s obedience, stating that Mary is blessed

because she heard the word of God and kept it. She kept truth safe in her mind even better than she kept flesh safe in her womb. Christ is truth, Christ is flesh; Christ as truth was in Mary’s mind, Christ as flesh in Mary’s womb.

One primary aspect of Mary’s relationship to the Church is her exemplary obedience. Throughout the Scriptures, we repeatedly see evidence of Mary’s acceptance of whatever God has intended for her, a love and obedience to his laws and commands. Jesus remarks in Luke 8:21 that Mary is one of “those who hear the word of God and act on it.” Mary serves as the Blessed Mother by first and foremost showing us an example of the obedience due to our Father and his commands.

The Blessed Virgin Mary as Mother of the Church is featured in The Universal Call to Holiness sculpture in relief located in the Basilica’s Great Upper Church. This relief, among the largest in the world, illustrates the truth expressed in the dogmatic constitution Lumen Gentium (1964), “All the faithful of Christ of whatever rank or status are called to the fullness of the Christian life and to the perfection of charity,” something our Blessed Mother exemplified perfectly.

We hope you will join us in celebrating Mary’s role as Mother of the Church on June 10 at the Basilica. As we honor the Virgin Mary and the maternal sense of the Church, we invite you to participate in one of our daily Masses.

The Trinity Dome and the Feast of the Blessed Trinity
3 Marian Prayers: Our Lady of China, Our Mother of Africa, Our Lady of Vailankanni