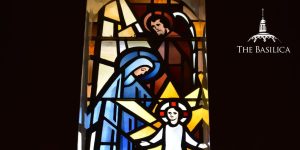 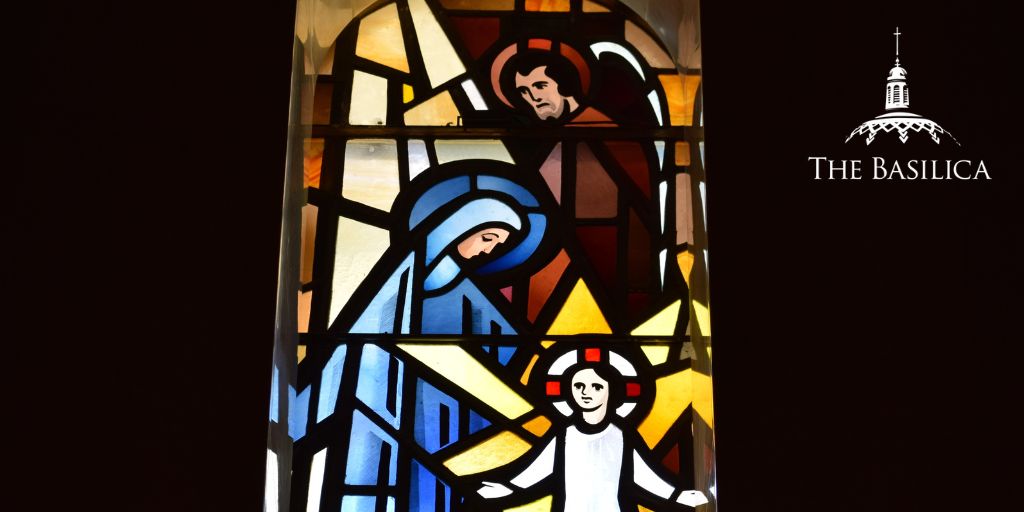 When considering the Christmas Story, it is not just a stand-alone narrative, but rather the centerpiece of God’s glorious plan of redemption. Through the infant Jesus, God came to earth as a man, bringing light and hope to a world that had struggled for so long in darkness. Part of the wonder of this story lies in the fact that Jesus’ coming had been foretold hundreds of years before the events in the gospel of Luke took place. As Christmas day draws near, we invite you to explore these Old and New Testament passages as you ponder the miracle of Jesus’ birth.

Hope from the Beginning

Immediately after Adam and Eve sinned, God promised that He would send a Son to crush the head of the serpent.

“I will put enmity between you and the woman,
and between your offspring and hers;
They will strike at your head,
while you strike at their heel.” — Genesis 3:15

In multiple places the book of Isaiah fortells the coming of the Messiah.

“Then he said: Listen, house of David! Is it not enough that you weary human beings? Must you also weary my God? Therefore the Lord himself will give you a sign; the young woman, pregnant and about to bear a son, shall name him Emmanuel.” — Isaiah 7:13-14

A Child Who Would Bring Peace

Though the nation of Israel struggled to fulfill the law and reaped the punishment for their sins with political turmoil and war, God promised that they would one day have peace through a future leader.

“The people who walked in darkness
have seen a great light;
Upon those who lived in a land of gloom
a light has shone.
You have brought them abundant joy
and great rejoicing;
They rejoice before you as people rejoice at harvest,
as they exult when dividing the spoils.
For the yoke that burdened them,
the pole on their shoulder,
The rod of their taskmaster,
you have smashed, as on the day of Midian.
For every boot that tramped in battle,
every cloak rolled in blood,
will be burned as fuel for fire.
For a child is born to us, a son is given to us;
upon his shoulder dominion rests.
They name him Wonder-Counselor, God-Hero,
Father-Forever, Prince of Peace
His dominion is vast
and forever peaceful,
Upon David’s throne, and over his kingdom,
which he confirms and sustains
By judgment and justice,
both now and forever.
The zeal of the Lord of hosts will do this!” — Isaiah 9:1-6

Not only would they have peace, but their sins would be forgiven.

“Comfort, give comfort to my people,
says your God.
Speak to the heart of Jerusalem, and proclaim to her
that her service has ended,
that her guilt is expiated,
That she has received from the hand of the Lord
double for all her sins.
A voice proclaims:
In the wilderness prepare the way of the Lord!
Make straight in the wasteland a highway for our God!
Every valley shall be lifted up,
every mountain and hill made low;
The rugged land shall be a plain,
the rough country, a broad valley.
Then the glory of the Lord shall be revealed,
and all flesh shall see it together;
for the mouth of the Lord has spoken.” — Isaiah 40:1-5

He Would Be Born in Bethlehem

God promised that this Messiah would come from the unassuming town of Bethlehem.

“But you, Bethlehem-Ephrathah
least among the clans of Judah,
From you shall come forth for me
one who is to be ruler in Israel;
Whose origin is from of old,
from ancient times.
Therefore the Lord will give them up, until the time
when she who is to give birth has borne,
Then the rest of his kindred shall return
to the children of Israel.
He shall take his place as shepherd
by the strength of the Lord,
by the majestic name of the Lord, his God;
And they shall dwell securely, for now his greatness
shall reach to the ends of the earth:
he shall be peace.” — Micah 5:1-4

He Was Born of a Virgin, Through the Holy Spirit

“Now this is how the birth of Jesus Christ came about. When his mother Mary was betrothed to Joseph, but before they lived together, she was found with child through the holy Spirit. Joseph her husband, since he was a righteous man, yet unwilling to expose her to shame, decided to divorce her quietly. Such was his intention when, behold, the angel of the Lord appeared to him in a dream and said, ‘Joseph, son of David, do not be afraid to take Mary your wife into your home. For it is through the holy Spirit that this child has been conceived in her. She will bear a son and you are to name him Jesus, because he will save his people from their sins.’ All this took place to fulfill what the Lord had said through the prophet:

Humbly Born in a Stable

“And Joseph too went up from Galilee from the town of Nazareth to Judea, to the city of David that is called Bethlehem, because he was of the house and family of David, to be enrolled with Mary, his betrothed, who was with child. While they were there, the time came for her to have her child, and she gave birth to her firstborn son. She wrapped him in swaddling clothes and laid him in a manger, because there was no room for them in the inn.” — Luke 2:4-7

“Now there were shepherds in that region living in the fields and keeping the night watch over their flock. The angel of the Lord appeared to them and the glory of the Lord shone around them, and they were struck with great fear. The angel said to them, ‘Do not be afraid; for behold, I proclaim to you good news of great joy that will be for all the people. For today in the city of David a savior has been born for you who is Messiah and Lord. And this will be a sign for you: you will find an infant wrapped in swaddling clothes and lying in a manger.’ And suddenly there was a multitude of the heavenly host with the angel, praising God and saying:

He Came to Both Israel and Gentile Nations Alike

“When Jesus was born in Bethlehem of Judea, in the days of King Herod, behold, magi from the east arrived in Jerusalem, saying, ‘Where is the newborn king of the Jews? We saw his star at its rising and have come to do him homage.’

And behold, the star that they had seen at its rising preceded them, until it came and stopped over the place where the child was. They were overjoyed at seeing the star, and on entering the house they saw the child with Mary his mother. They prostrated themselves and did him homage. Then they opened their treasures and offered him gifts of gold, frankincense, and myrrh.” — Matthew 2:1-2, 9-11

He Demonstrated God’s Glory to Man

“In the beginning was the Word,
and the Word was with God,
and the Word was God.
He was in the beginning with God.
All things came to be through him,
and without him nothing came to be.
What came to be through him was life,
and this life was the light of the human race;
the light shines in the darkness,
and the darkness has not overcome it.
And the Word became flesh
and made his dwelling among us,
and we saw his glory,
the glory as of the Father’s only Son,
full of grace and truth.” — John 1:1-5, 14

What Elizabeth teaches us about the Nativity
God's Great Power: Part 3 of the Msgr. Vito Confession Series