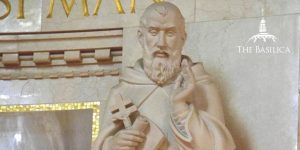 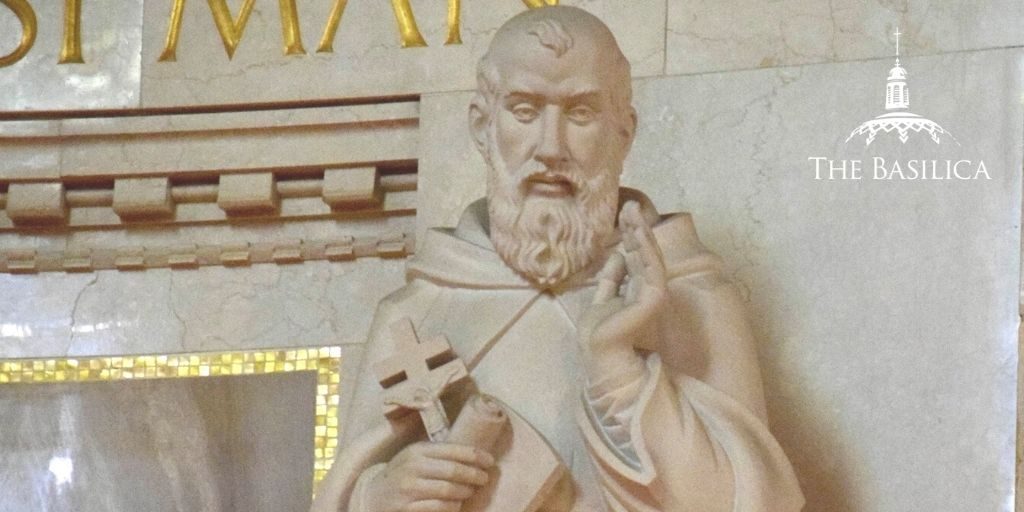 “The Holy Spirit sweetens the yoke of the divine law and lightens its weight, so that we may observe God’s commandments with the greatest of ease and even with pleasure.”
– St. Lawrence of Brindisi

On July 21, we celebrate the Feast of St. Lawrence of Brindisi, Priest and Doctor of the Church, who is remembered as a man of profound faith, intellect, and bravery. In speaking in St. Peter’s square, in 2011, Pope Benedict XVI remarked:

“St. Lawrence of Brindisi teaches us to love Sacred Scripture, to increase in familiarity with it, to cultivate daily relations of friendship with the Lord in prayer, so that our every action, our every activity, may have its beginning and its fulfillment in him. This is the source from which to draw so that our Christian witness may be luminous and able to lead the people of our time to God.”

Lawrence was born as Julius Caesar Russo in Brindisi, Italy in 1559. When he was just seven years old, his father passed away, and his mother sent him to live with the Friars Minor Conventual. A few years later, they moved to Venice, where he eventually attended the College of St. Mark. An exceptionally bright student, he continued his studies at the University of Padua, where he learned various modern and ancient languages with ease. Upon joining the Capuchin Order in 1575, he took the name Lawrence, and in 1582 he was ordained in Venice and began to preach.

His knack for languages continued to inspire him to further linguistic study, and he examined the Scriptures in their original text, gleaning new observations. Above all, he was motivated by a profound love for Scripture, as demonstrated in his own words:

“The word of the Lord is a light for the mind and a fire for the will, so that man may know and love God. For the inner man, who lives through the living grace of God’s Spirit, it is bread and water, but bread sweeter than honey and water better than wine or milk…. It is a weapon against a heart stubbornly entrenched in vice. It is a sword against the flesh, the world and the devil, to destroy every sin.”

He also was well-versed in rabbinic texts, and so fluent in Hebrew that he could preach to Italy’s Jewish communities. An acclaimed Mariologist, he wrote extensively about Mary in a series of sermons called “Mariale.”

In his time with the Capuchin Order, he served in a variety of capacities, including as professor of theology, novice master, minister provincial and definitor general, and minister general. He also was fervently devoted to prayer and the observation of the Mass. Speaking to the vital importance of prayer in the lives of the faithful, he once remarked:

“Oh, if we were to consider this reality! In other words that God is truly present to us when we speak to him in prayer; that he truly listens to our prayers, even if we pray only with our hearts and minds. And that not only is he present and hears us, indeed he willingly and with the greatest of pleasure wishes to grant our requests.”

A Man of Many Talents

Lawrence was also a man of impressive strategic acumen; during his tenure as a chaplain for the imperial army, he offered tactical suggestions which resulted in tremendous military successes. Tradition holds that he led troops into battle holding a crucifix. A peaceful man by nature, Lawrence also proved to be a shrewd negotiator.

In 1619, Lawrence passed away while on a diplomatic mission to Spain, after becoming gravely ill in Lisbon. He had traveled to speak with King Philip III on behalf of Neapolitans facing oppression from local authorities. He was canonized in 1881, and is portrayed in the Basilica in a Trani marble statue in the East Apse of the upper church.

Remarks Given in St. Peter’s Square on March 23, 2011, Benedict XVI. Accessed via the Vatican.

3 Prayers for Grandparents
Our Lady of Mt. Carmel: A Virtual Tour