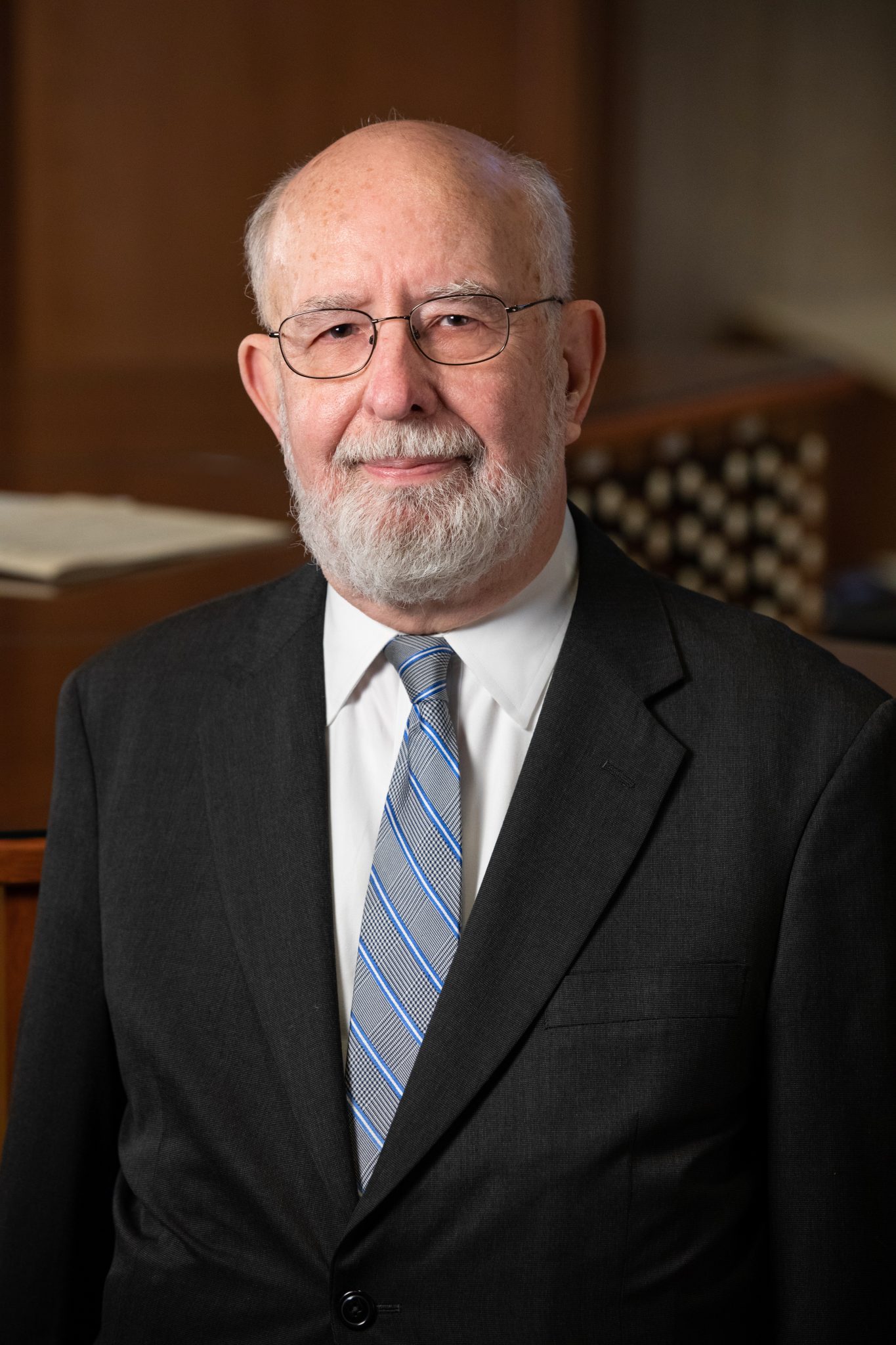 Robert Grogan is Carillonneur and Organist Emeritus of the Basilica of the National Shrine of the Immaculate Conception. A graduate of the University of Kansas (Bachelor and Master of Music degrees in organ performance), he continued his study at Washington National Cathedral (Fellow, College of Church Musicians) and The Catholic University of America (Doctor of Musical Arts, organ). He serves as Organ Department Advisor and teaches organ and organ literature on the faculty of the Benjamin T. Rome School of Music at CUA. As a member of the American Guild of Organists, he has served as dean of the District of Columbia chapter and as chair of the board of trustees of the D.C. AGO Foundation. A Carillonneur member of the Guild of Carillonneurs in North America, he was recipient of the University of California (Berkeley) Medal in 1983 “for distinguished service to the carillon.”

Dr. Grogan’s recordings on the organs and carillon of the Basilica include two CDs released on the Gothic Records label (In Dulci Jubilo and Times and Seasons), featuring the gallery organ of the Basilica. His compositions for choir, organ, and carillon have been published by E. C. Schirmer, H. W. Gray/Belwin Mills, and the Guild of Carillonneurs in North America (GCNA), and include “Gabriel’s Message” for choir and organ (2001) and “Variations on ‘Morning Song’” (published in The Washington Organ Rook).