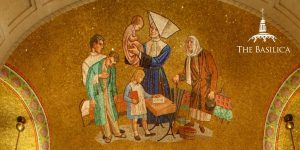 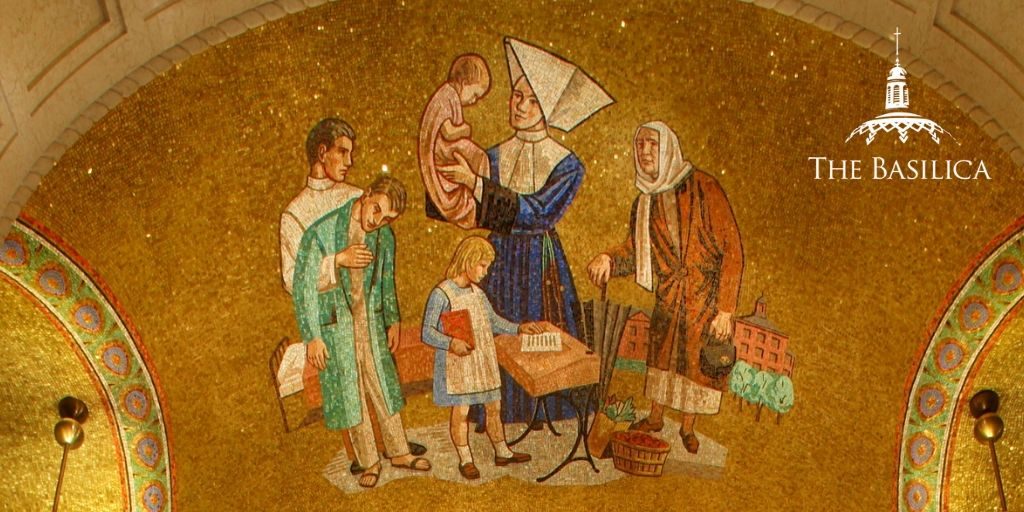 March 15, 2020, marks the 360th anniversary of St. Louise de Marillac’s entrance into eternal life. Though her feast day is typically celebrated on this date, this year the Third Sunday of Lent takes precedence. Nonetheless, today we remember St. Louise de Marillac, beloved for her heart for the poor and underprivileged.

Louise de Marillac was born in France in 1591. When she was just a child, her mother passed away, and a few years later, the death of her father left her orphaned at age 15. Alone in the world with no means of supporting herself, she married Antony Le Gras, the queen’s secretary. What was initially a strategic match for Louise fortunately blossomed into a happy marriage. Louise and Antony had a son named Michel together.

However, when illness took Antony’s life, Louise was left a widow. Sometime later, in 1623, Vincent de Paul became her spiritual director. Vincent founded numerous charitable groups and Louise joined him in a project ministering to the ill and indigent in Paris.

Together, they were a powerful force for God. Realizing that their projects required more than just part-time volunteers, they gathered a community of women who dedicated their lives completely to the service of the sick and impoverished. Unlike a typical religious order, the order was not based in a convent. The Daughters of Charity, as they called themselves, were unconventional, to say the least. Vincent de Paul once said of them:

“Your convent will be the infirmary; your cell, a rented room; your chapel, the parish church; your cloister, the city streets and hospital wards; your enclosure, obedience; your grill, the fear of God; your veil, holy modesty.” (Butler’s Lives of Saints)

A Legacy of Love

The Daughters of Charity continued to grow throughout Louise’s lifetime, and after her death in 1660. Today, it includes thousands of members throughout the globe, continuing Louise’s heart for humanitarianism.

What is perhaps most inspiring about Louise’s story is that in the midst of great personal tragedy, she offered her life in service to God, truly embracing her motto, “The charity of the crucified Jesus urges us on.” Pope John Paul II once remarked of Louise:

You have, in Saint Louise, an example to follow and to offer. Far from having had an easy life, when her birth sheltered her from many material concerns, she overcame many difficulties, starting with the test of faith. She knew the sadness of widowhood and knew how to transform it into an offering of her person to God. In a word, she knew how to go from anxiety to holiness, she agreed to surrender her life to God, to find serenity and peace of the soul in Him alone.

A Guide to Basilica Art: Mosaics of the Great Upper Church
Where to Find 7 Extraordinary Women of the Bible in the Basilica