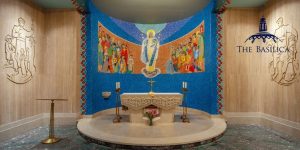 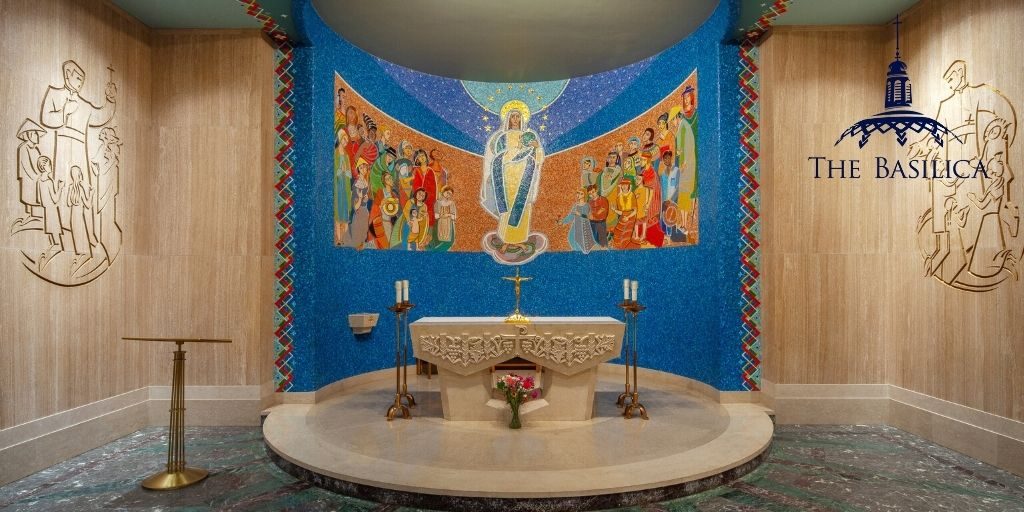 The month of May is a designated time for the faithful to honor Mary in their devotions and celebrate her queenship. Though the exact origins are unknown, this tradition dates back centuries. As we recognize Mary in a special way this month, Monsignor Vito Buonanno answers some common questions about Marian devotion.

Why is the month of May devoted to Mary?

Christian devotion to Mary goes back to the early third century. In his encyclical, Mense Maio, 1965, Saint Pope Paul VI acknowledged that the month of May has traditionally been a time when the Church has urged its people to offer prayers and acts of devotion honoring the Blessed Virgin Mary.

What is Mary’s role in the story of Redemption?

Mary is a pivotal figure in the story of Redemption; through her, the Word of God the Father was made incarnate by the power of the Holy Spirit. Mary’s “fiat,” her obedient submission to the Providential Will of God, was that critical moment when God was made flesh and inaugurated the fulfillment of our redemption.

What can we learn from the example of Mary?

The Blessed Virgin Mary is a model of discipleship; she faithfully listened and bore witness to the Word of God, following the journey of her Son even unto the Cross. For this, Mary, Mother of God is regarded by the Church as the “First and Most Perfect Disciple of Christ” (Marialis Cultus, 35).

Why is Mary honored under a variety of titles?

The veneration of and the devotion to Mary that is defined by the Magisterium of the Church and expressed in devotion to her by the people of God, in every age and land, bears witness to her blessed privilege and role in the mystery of salvation. 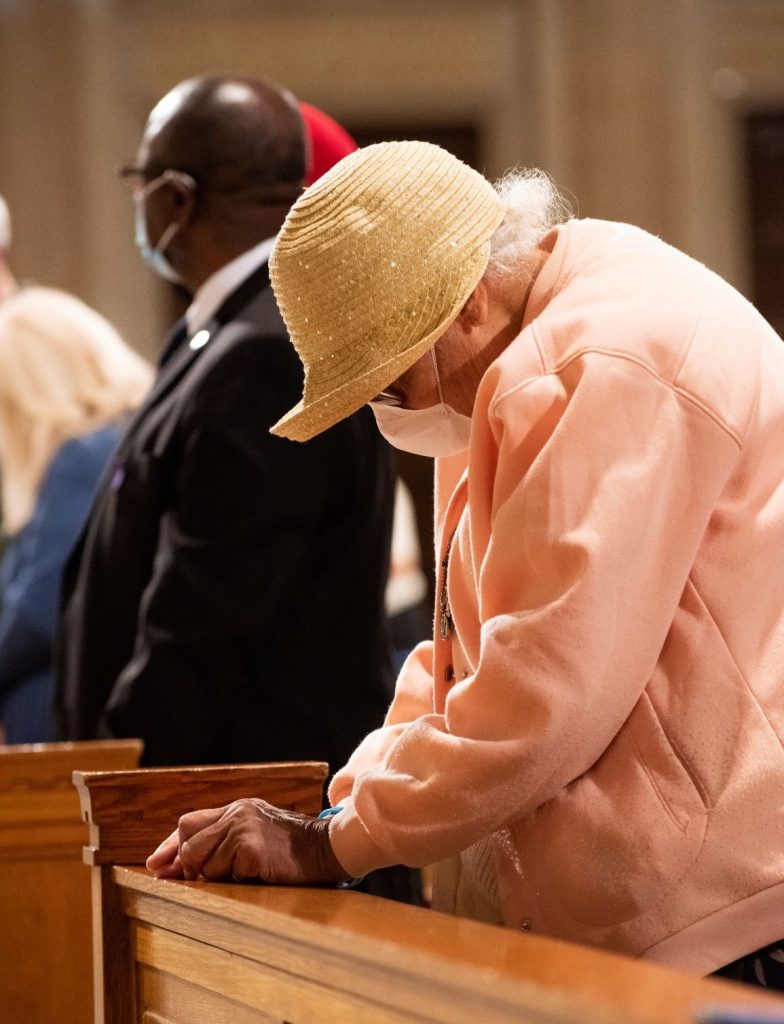 Why should the faithful seek Mary’s intercession?

As Mother and Mediatrix of Grace, Mary gains for the faithful of the Church the greatest of all graces: the Divine Life of Jesus Christ, and the Salvation of His Risen and Eternal Glory. Mary not only shows us the face of God in her Son, but helps us grow closer to Him.

How is Mary honored at the Basilica?

As the premier Marian shrine of our nation, the Basilica honors Mary as Patroness of the United States under the title of the Immaculate Conception by welcoming almost one million people into “Mary’s House” each year. The Basilica also honors Mary by facilitating a multitude of daily opportunities for the celebration of Mass and the Sacrament of Reconciliation, annual pilgrimages, guided tours, and many diverse Marian celebrations. Seeking her intercession to guide us on our journey of faith, we are blessed with the grace of her Son, Jesus Christ. The many Shrine chapels and oratories dedicated to Mary are a testimony of the great filial devotion to her as Mother of the Church and Patroness of Pilgrims.

Light a candle
Visiting the Basilica: What You Need to Know
The Sanctification Dome Mosaic: The Imagery of Pentecost